Teresa Polias Reflects On Her 150 Games

Sydney FC Westfield W-League Captain Teresa Polias brought up her 150th club game for the Sky Blues in their most recent outing against the Wanderers at ANZ Stadium earlier this month.

We caught up with our club legend to reflect on her time at Sydney FC from game one until now, looking back at her most memorable moments, fondest memories and toughest opponents.

150 club games for Sydney FC, how proud does that make you?

It’s such a privilege to have put on the Sky Blue jersey even once but to be fortunate enough to wear it 150 times is hard to put into words.

The club has backed me from day one and most of my elite development happened in the environment the club was able to put together.

I’m so proud of my journey with Sydney FC but I also know how lucky I am to have been coached by great coaches and to have played alongside great players in our clubs set up. 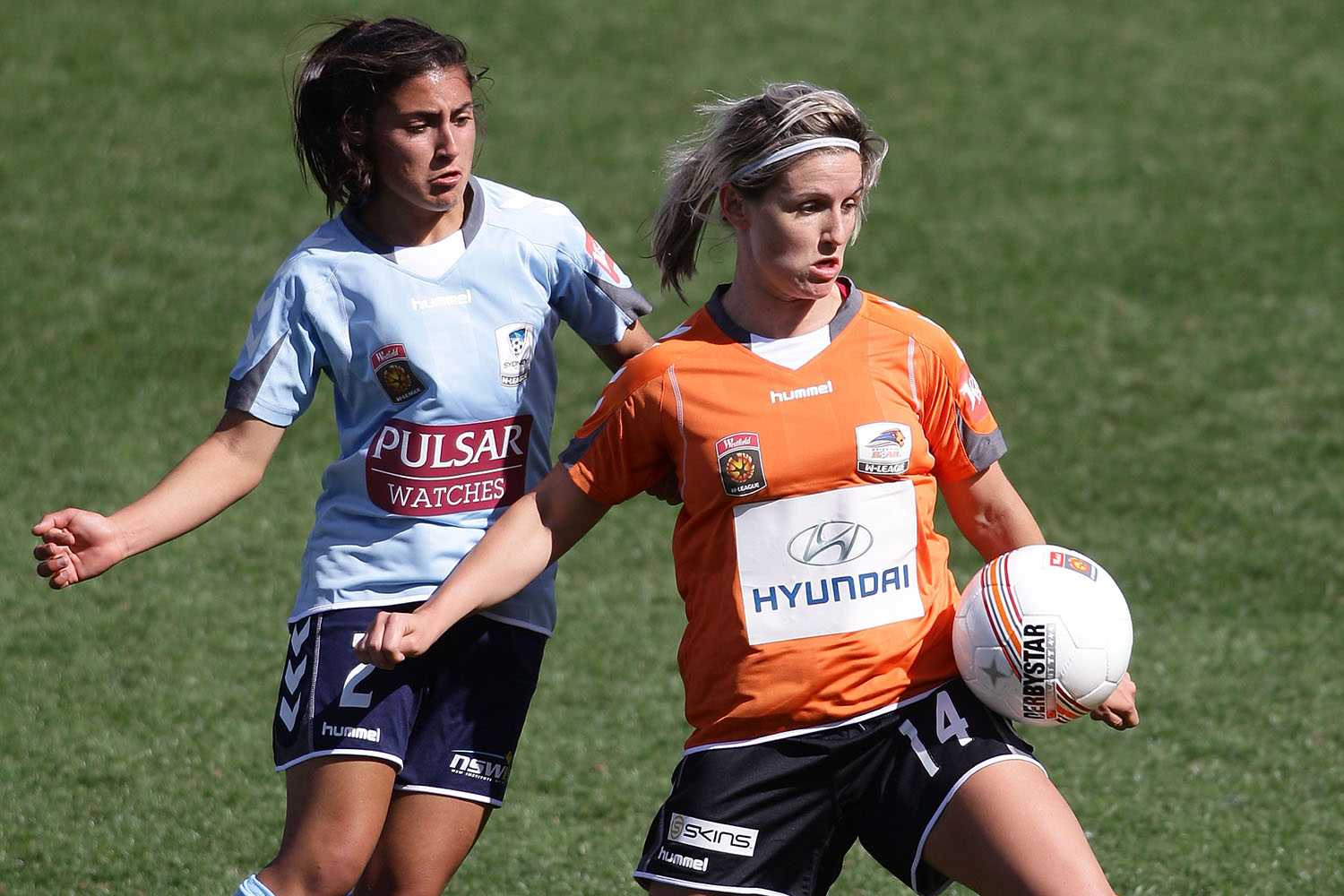 Aside from the Finals wins, what are your fondest memories?

We’ve had so many players that have been around for a long time, even now, and we often reminisce about moments in the past. There are so many memories that we can still have a good laugh about!

In terms of the more serious moments that I’m fond of, I think looking back there have been many tough times during a season where we’ve had our backs against the wall and we were able to show resilience and step up and overcome those challenges. Whether it be winning a Championship with a young team after grinding into 4th place or having a very slow start where basically everyone thinks it’s over for us to then reach a Grand Final.

I’ll never forget those tough times, but most of all I’ll remember the way we responded to them the Sydney FC way!

You’ve come up against plenty of great players, who would you say was your toughest opponent?

I could probably rattle of quite a few names here and luckily for me there are many players who would be on this list that I only ever played with and not against!

If I had to name one player it would probably have to be Lisa De Vanna. I can just remember that in the lead up to a game against a team with LDV in it there was the usual tactical preparation but also that added layer of the plan against her specifically. No matter how well or not she was playing in a game she could strike at any moment. I can remember so many games against us where she did just that! Then she did it for us for a couple seasons thankfully.

I haven’t played against Lisa for a while but from what I’ve seen lately nothing’s changed! 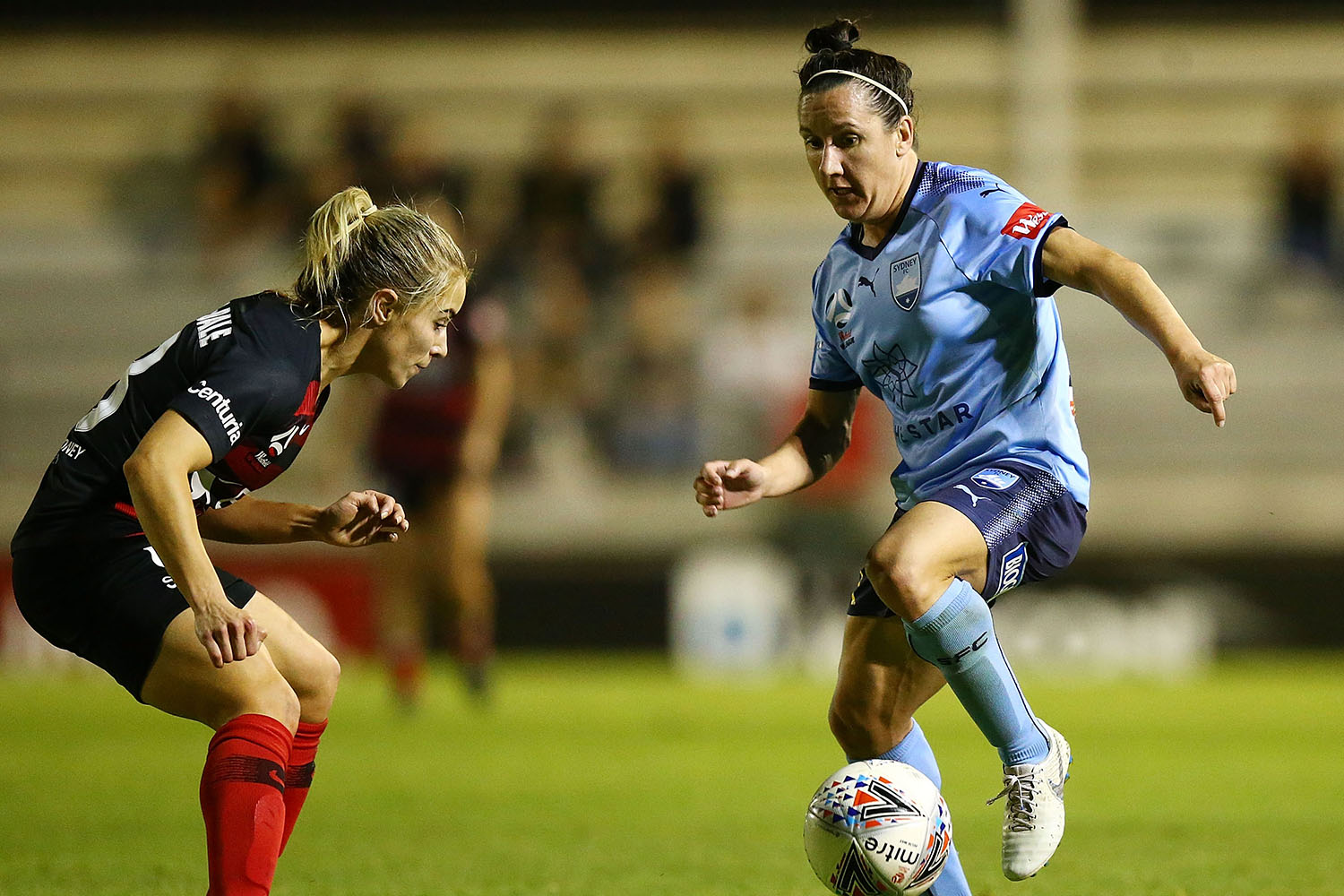 Is there a moment for you that stands out as the most random or funny from your 150 games?

I’m not sure if this is funny or random or crazy but I was told I was going to score both of my goals for Sydney FC before those games.

For the first goal, young Julia Vignes had told me before the game that she had dreamt I would score that day. Lucky she told Ante and I before the game otherwise there’s no chance we would have believed her!

It was a similar situation for my second goal. My partner Foti had dreamt of it the night before and woke up that morning and told me that I’d score that day. After what happened the first time I thought ‘no chance’ that can happen again. His dream was a reality though, I scored against Brisbane that day!

No dreams since and no goals either!

What has it meant to you to represent Sydney FC?

Representing Sydney FC means so much to me. First of all it’s my home club which speaks for itself.

Not only that, being with Sydney FC for over a decade now has really become a way of life for me. There have been so many memories and moments to cherish during my time at the club. I truly feel a part of the Sydney FC family and I know that even when my playing days are over I’ll always have a connection with the club and I’ll always support the club.

I am proud to represent Sydney FC and when I put on the jersey I know that I have a responsibility to uphold the clubs values because it’s those values that have enabled me to get to where I am and to become who I am. 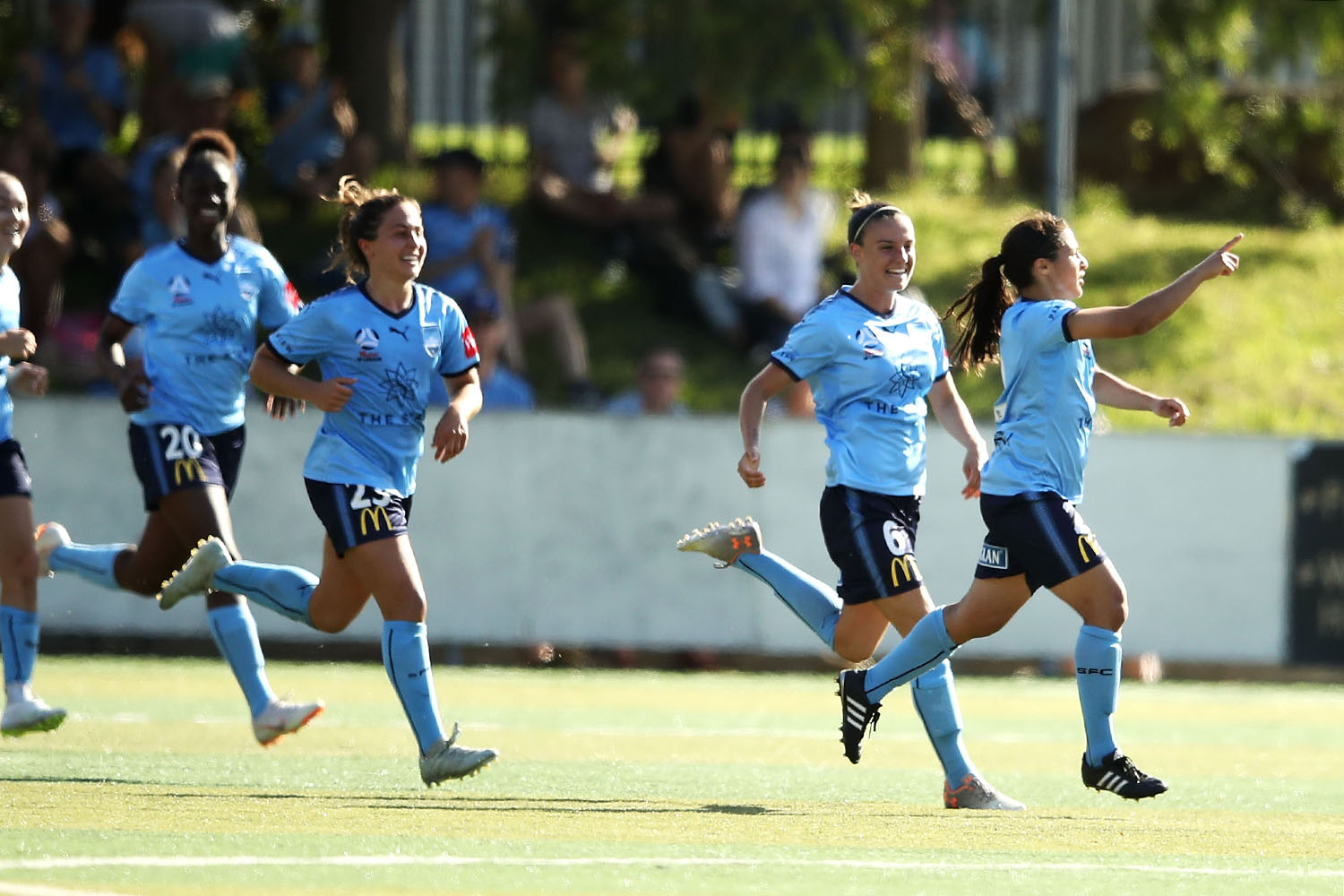 When you first started did you ever think you’d hit the 150 milestone?

Not at all. I was fortunate to play one game in Sky Blue let alone 150!

I have never taken my place in the team for granted because I know if I do that then my standards can drop and there are always players ready to step up and do the job instead.

I have been so fortunate to be coached by great coaches and play alongside great players every single year at Sydney FC. They are the ones who have helped me continually improve and together we’ve been able to be a consistently successful team.

Whether it’s 1 game or 150, I think every player that comes through the club knows how much of a privilege it is to put on the Sydney FC jersey.

Lastly, what’s the next milestone? Game 200?

Wow that sounds crazy and wouldn’t it be nice?! But as I said before, I never aim to reach personal milestones. My aim has always been to wear the jersey with pride and to do my job on the field for our team.

I think realistically reaching 200 is slightly possible but that might not mean it’s the right thing to do. We have so many young players coming through our club who have been developing themselves for many years with us now. What I want more than any personal milestone is for our club to continually be successful.

For that to happen I know that many of our youngsters are just about ready to take the step up to being regulars in our team and ensuring the future success of the club.

At the moment I’m more than able to continue doing my job for the team and keep up with all these youngsters but I think they’ll be more than ready to step up before I hit the 200 mark and I would love to see these players reach the 10 year and 150+ games mark for our club in the future.

Sydney FC return to Westfield W-League action at home at Cromer Park against the Newcastle Jets (kick off 6pm AEDT).
Get your tickets today!