Before welcoming his former club to Allianz Stadium on Boxing Day, Zac Anderson hosted the live Twitter chat today. During the half hour we learnt what the secret is behind his hair, what he was doing at Galleries Victoria on Tuesday and who he wants to win the WWE Royal Rumble.

Lawrie McKinna: Hope you’re well big fella I am coming down with Jake on Saturday
Lawrie! Miss you champion, looking forward to catching up with you and Jake. Hope the family is well!

Sarah: What is your biggest/weirdest fears?
I’m not the biggest fan of heights or decaf coffee!

@rossco1304: Zac, what are the differences you’re finding between Sydney FC and CCM?
The blueprint between both is similar as Arnie was at both however SFC’s professionalism & ambition is huge!

Nathan: Hi zac would you ever play for AC Milan?
To be honest I prefer the Blue and Black! Red and Black is Wanderers so it’s a no no 😉

Brent Griffiths: Hi Zac, how do you get your hair so perfect every time? Wax,gel or other??
It was a special concoction, it’s a secret! Maybe one day i’ll let you know… 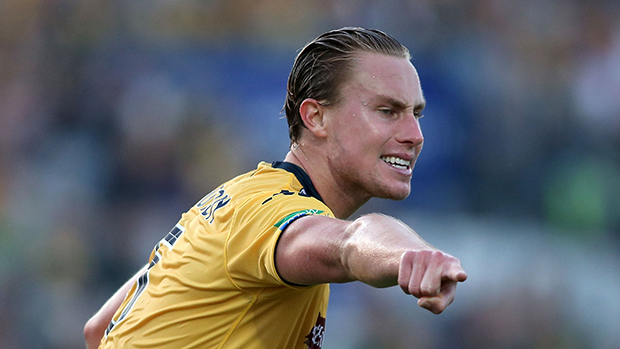 David Lewis: What did you buy in Galleries Victoria this morning?
I was doing some Christmas shopping with my mum and dad and spending a little money at Incu 🙂

Anthony Vescio: As a fellow male with model type looks myself, what tips do you have to cope with all the admirers?
First step is to never admit you have admirers, second step always be grateful if there actually is!

Anthony Vescio: If you collected all 7 dragon balls, what would you wish for?
Great question! I’d wish to have the ability to fly, it’d be a lot easier to get around Sydney!

mariah: Can I date you pls?
See you at @AllianzStadium on Boxing Day! 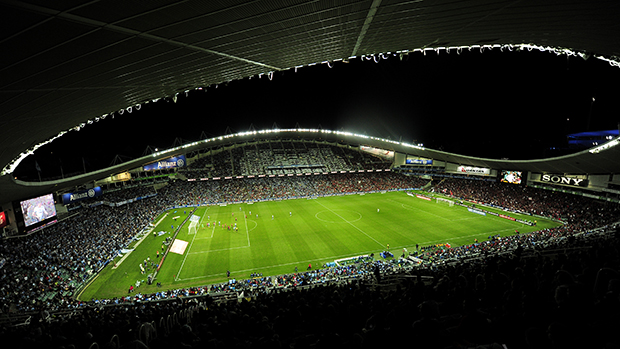 Anthony Vescio: Who is your pic to win next months WWE Royal Rumble???
If @TheRock comes back for a guest appearance then him all the way!! If not, the ppls champ @JohnCena

Football Expert: Do you think Sydney can win Asian Champions league?
Of course! I think WSW showed how far football in Australia has come. We have big ambitions to win it!

sam marrone: Have you seen the new Star Wars and would you join the dark side?
I’m not a Star Wars fan, never see any of the movies or shows! Don’t be hating!!

Anthony Vescio: Hi Zac. Which starter Pokemon did you choose?
I chose Charmander – Charizard was my favourite!