It was a special #SydneyFanChat on Wednesday as Sydney FC CEO Tony Pignata hosted the session ahead of Sunday’s clash against table toppers, Wellington Phoenix. During the hour we learnt what he thinks about Hyundai A-League expansion, his thoughts on the Allianz Stadium Big Screens and who he’s hoping to re-sign.

Vince Pelle: Do you have concern of a new Sydney team in the Shire / our Heartland & breeding ground? Hi Vincenzo. Yes big concern Big heartland for us and we would not support it. #SydneyFanChat

Josh: Tony, any news on the Academy? By March 2016 we will have SFC teams from U13 – Seniors (NYL) playing in the @NPLNSW. #SydneyFanChat

John Smith: Tony, Thoughts on the ‘banter’ between official club Twitter accounts? Do you guide online directions? Banter can be a bit of fun but some clubs take it too far. We have strict guidelines on what to say. #SydneyFanChat

@sydneyfc_FTT: Tony are there any players who are off contract at other A-League after this yr who we’re looking at? Heaps #SydneyFanChat

SSouthy: Now being our longest CEO what do you feel your top 5 achievements have been during your tenure ?  Yes 3 years here. Been great. Top 5? 1. ADP 2. Financial Growth, 3. Academy  4 n 5 still to be completed #SydneyFanChat 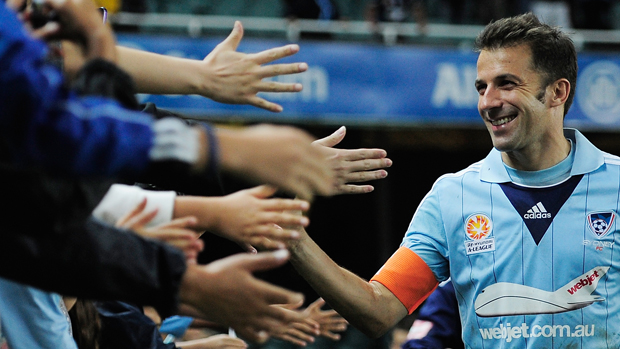 Daniel Van der: Tony, can we expect any signings in the coming months? Especially considering our inevitable ACL qualification 😉 Will see if we get ACL but hope to sign others soon for our Aleague squad #SydneyFanChat

@SydneyfcVince In hindsight if ADP was in this squad & structure where would we be? Not sure but he gave us 2 great years #SydneyFanChat

@vesh88: Would the club consider women’s NPL sides in the future? Yes in a few years though #SydneyFanChat

SFC.FTT: Tony is the club looking at renewing Corey Gameiro’s contract despite the injury status? Would love to see him stay We are talking. #SydneyFanChat

Les Street: Is the club looking at playing any regular season games away from @AllianzStadium ? We may have to given returfing @AllianzStadium expected again. #SydneyFanChat 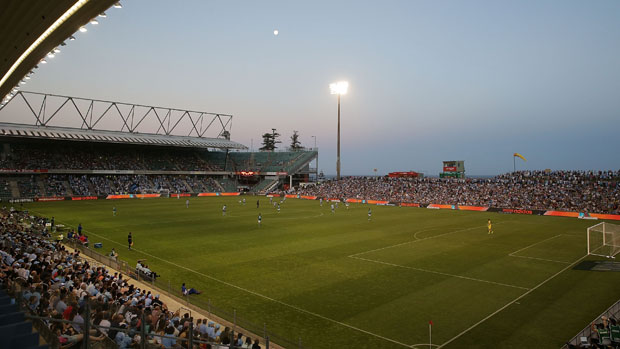 Sydney is Sky Blue: Here’s a tough one for you. Essendon sacks their CEO & you’re on the top of the recruitment list. What do you do? Not sure I like the black & red colour anymore #SydneyFanChat

Chris Gouw: If you had to choose, be the CEO of the Wanderers or not have a job at all which would you choose? Tough question but I would rather be unemployed 🙂 #SydneyFanChat

@vesh88: Is Tony short for Anthony? If so, why not show off that awesome name of Anthony? Actually it is Antonio #SydneyFanChat

Blossom: Can we pretty please look into more merchandise for women, available in stores not just online? Yes we will. Couldn’t agree more. #SydneyFanChat

Josh: Tony, any news on Mak Janko for next season? if the club were to offer him anything would he be our marquee? Don’t know Mak Janko 🙂 but hoping to resign Marc Janko #SydneyFanChat 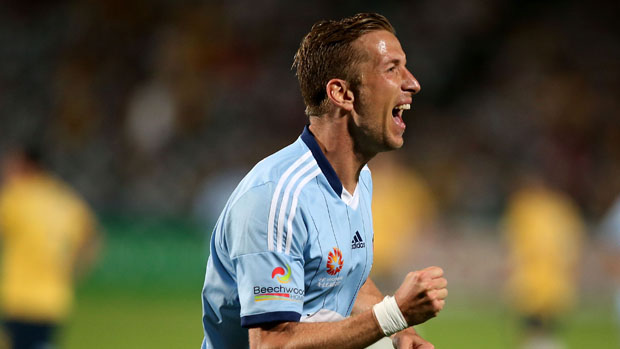 @handsomejohn20: g’day Toby, would you rather have flippers for feet or baseball gloves for hands? Toby? Neither #SydneyFanChat

@AdityaYumna36: yes,there is. Don’t know of any. You tell me #SydneyFanChat

Anthony Vescio: Are you happy with recent home crowd figures considering our good form and where we are on the ladder? Very disappointed with our crowds. Weather n CWC have hurt us but hope to get a big crowd v Adelaide #SydneyFanChat

Alex Wain: With @MelbourneCity & @brisbaneroar relaunching their crests, is there any plans for @SydneyFC to do the same after 10 years? We did look at it but decided not to change the logo. #SydneyFanChat

@adros47: Any major club changes to mark 10th anniversary? Not at this stage. #SydneyFanChat

CHRISTOPHER: Any  on putting the NYL team into the NSW State Leagues? What obstacles are there if doing so? This is happening. Next March we will have our NYL team playing in the @NPLNSW. #SydneyFanChat 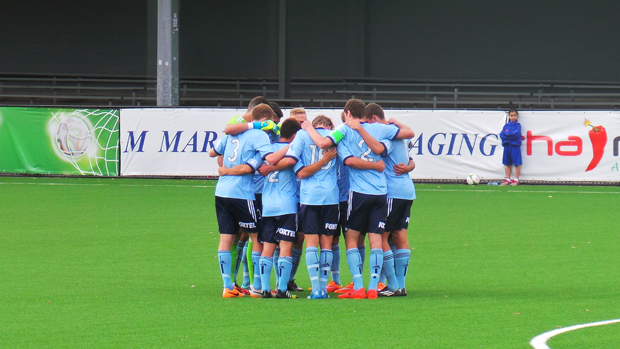 Evan Sieff: The expected question – when can we expect some news on re-signing the likes of Janko and Dimitrijevic? Working hard on both. Confident though on keeping both. #SydneyFanChat

Josh: Why do the  TV screens in the undercover areas (plat plus) only show ads we can’t see the game? Yes the TV screens will be sorted for the next game. #SydneyFanChat

Alex Wain: Love the big screens but can u ask @allianzstaidum 2 adjust the contrast? @brisbaneroar were retina bleeding luminous orange! Yes they are bit bright. I think they are great. Will see what can be done. #SydneyFanChat

FC Five Dock: Did you play football as a kid & if so, who for & were you any good? I sure did. Was a striker. Played for 20 years and retired at 33. I did ok n loved playing the game. #SydneyFanChat

SSouthy: Thoughts on aleague expansion into Asia and southern Sydney? Expansion in Asia is a long shot. South? Wollongong is a good option. #SydneyFanChat

Adam Gwynne: Tony, is the club concerned about recent (weather induced) poor crowds? Will we boost marketing for Adelaide game? Weather n the CWC has impacted crowds. The Adelaide game will be our final home game so big crowd expected. #SydneyFanChat