Sydney FC new boy Robert Stambolziev hosted the live Twitter chat today following ahead of Saturday’s Valentine’s Day clash against the Victory. During the forty five minutes we learnt which was his favourite stadium he’s played in, his relationship with Djibril Cisse and what he wants to achieve with the Sky Blues.

Francesco Strati: How do you think the Sydney derby will compare  to rivalries you have been involved in while  playing in Europe? It’ll be another great experience & I can’t wait to be involved in one! #SydneyFanChat

Keegan: Welcome to #SFC Robert .. What have you heard/seen of the Sydney Derby? And what are your expectations about playing in one? Yeah I’ve heard about it and I can’t wait to see why @SydneyFC has the best fans! #SydneyFanChat

Matthew Housten: Did you get along with cisse at panathinaikos? Yeah, being a @LFC fan, @DjibrilCisse was a really good guy & I learnt a lot off him #SydneyFanChat

CHRISTOPHER: Don’t name the player.. but who has the worst or most annoying habit of the playing squad? I’ve only been here a short time so I haven’t noticed any habits yet #SydneyFanChat

Matthew Housten: Your #utube hightlights look good, how often do you train? A magician never tells his secrets!! hahaha #SydneyFanChat

#MesutÖzilAsianCup: What is your favourite stadium you have played around around the world? Goodison Park, we beat @Everton in the FA Youth Cup & Ashton Gate with @bcfctweets as they were my first club! #SydneyFanChat 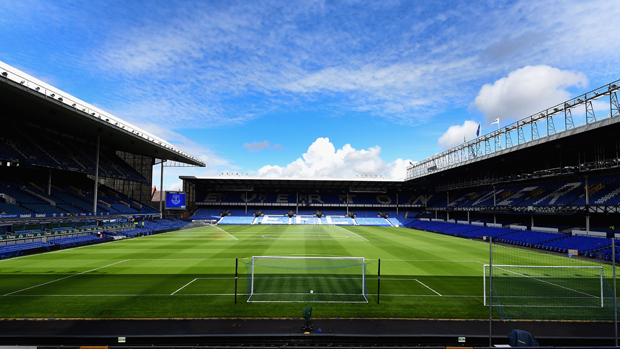 Matthew Housten: Hi Robert, how does it feel being back in Oz and playing football here? It’s good to be back home, i’m really enjoying it and everyone at @SydneyFC has been fantastic! #SydneyFanChat

Matthew Housten: Thanks for answering my question. Ive always wanted to be in your position, when did you know you could make it? You’re welcome! I always believed in myself & my ability and always worked hard to improve. Good luck to you! #SydneyFanChat

Marcus: How do you plan to celebrate if you score the winning goal on Saturday in the last minute?? We’ll just have to wait and see! #SydneyFanChat

FC Five Dock: Hi Robert, which grassroots club did you start playing with and at what age? Were you a football prodigy? I started with @prestonlionsfc. It was a long time ago, happy to have won trophies with the club! #SydneyFanChat

Dale Roots: Who are the best- and worst-dressed players at the club? Some of the boys just wear shorts & a tee. I won’t name names, they know who they are 😉 #SydneyFanChat

Evan Sieff: Do you have ambitions to return to Europe ASAP or do you see yourself playing in Aus for a few years? The main thing is to help @SydneyFC to finish as high as possible. #SydneyFanChat

Jake Smith: Hi rob. Your rated 54 in Fifa, do you agree with this? After I’ve played maybe I can get it to go higher! #SydneyFanChat

Marcus: If you had a snail that could magically grant wishes, what would you name it? Gary! #SydneyFanChat 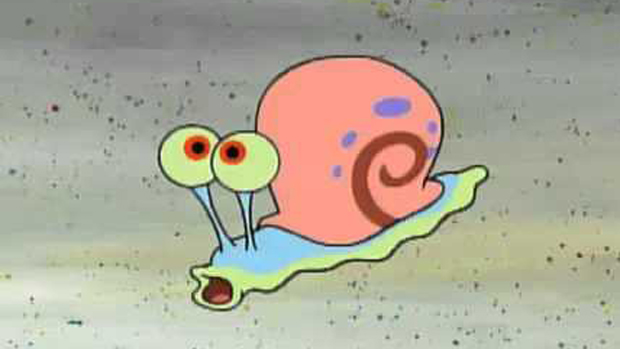 Marcus: Rob would you rather fight a horse-sized duck or 5 duck-sized horses?? Bring them all on!! #SydneyFanChat

Marcus: Finish this sentence “90th minute in #BigBlue, scores locked at 1-1, Stambolziev skips past Leijer on the edge of the box..” …”After 90, @SydneyFC 2 @gomvfc 1″ #SydneyFanChat

Anthony Vescio: Hi Robert. Welcome to Sydney FC! Now the big question – Which starter Pokemon did you choose? Charmander because he evolved into Charizard but I tried to catch them all! 😉 #SydneyFanChat

Tim Sperliotis: Also, what was it like to be involved with Panathinaikos? Being involved @fcpao & the quality of players there at the time was something i’ll always remember & cherish #SydneyFanChat

Tim Sperliotis: Hey Robert, I’m interested to know, what was your time like at Niki Volos in that environment? It was a tough situation & sad to see but I enjoyed my time there & wish the club the best #SydneyFanChat

Marcus: Rob, do you know what FTT stands for? You will after this Saturday 😉 Yes I know what it means! I’m looking forward to Saturday 😉 #SydneyFanChat 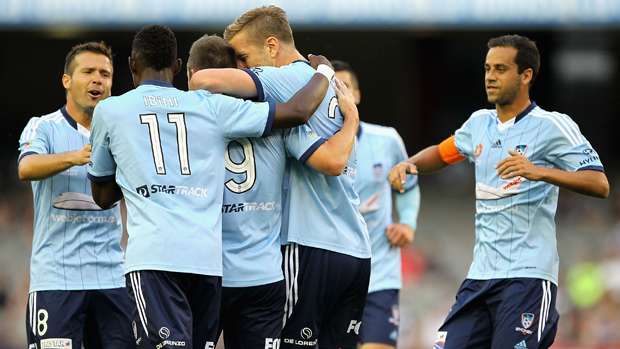 Marcus: Hey Robert, who are you looking forward to beating more, Wanderers or Victory? Every game I want to win! #SydneyFanChat

Marcus: During your time in Greece did you get to play against Olympiakos at Karaiskaki? If so, how’d you enjoy the atmosphere? Yes I did! It was crazy, flares, firecrackers but as a football player I enjoyed playing in Stadiums like that #SydneyFanChat

Matthew clark: Hi Robert. What do you think is the biggest thing you learnt in Europe that you can utilise in the a-league? Fortunately I played in England & in Europe with high quality players so I want to bring that professionalism #SydneyFanChat

Marcus: Hey Robert, do you think you will be able to bring your creativity and flare to the team and win us some silverware? I’ll do everything I can to help the team win games & score goals #SydneyFanChat

sam marrone: Hi Robert, Welcome to the sky blue army, Who is you favourite footballer player that inspired or inspires you? Diego Maradona & Harry Kewell because of their playing styles! #SydneyFanChat

YUMNA @AdityaYumna36: Hi Robert,welcome to #SydneyFC..!!.However what’s your reason to choose #SydneyFC as your new team..?? It’s one of the @ALeague’s most prominent clubs and having the chance to work with Arnie is why i chose @SydneyFC #SydneyFanChat

THE BIG GAME PACK – Sydney FC face some tough competition in a short space of time and we have bundled the games together for a great package, with savings of over 30% on single game ticket purchases. See the Sky Blues take on the Melbourne Victory, Central Coast Mariners, Brisbane Roar and Melbourne City for a discounted price and receive exclusive Members’ benefits!    CLICK HERE!