Sydney FC new boy Mickael Tavares hosted the live Twitter chat today following in the footsteps of his cousin a fortnight ago. During the forty five minutes we learnt which was his favourite stadium he’s played in, his relationship with Patrick Viera and whether he prefers PES or FIFA.

Bobby: Considering that you’re Senegalese, could you tell me how much Patrick Vieira has influenced you?
My mother knows his mother well because our community is very close, we have chatted before. #SydneyFanChat

Dan #14: eh same as @JankoMarc lol. FIFA all the way good luck for the rest of the season.
Thank you very much for your support! #SydneyFanChat

Alon Grin: What is your favourite stadium you have ever played in?
My favourite would be Emirates and White Hart Lane, the atmosphere is unbelievable! #SydneyFanChat 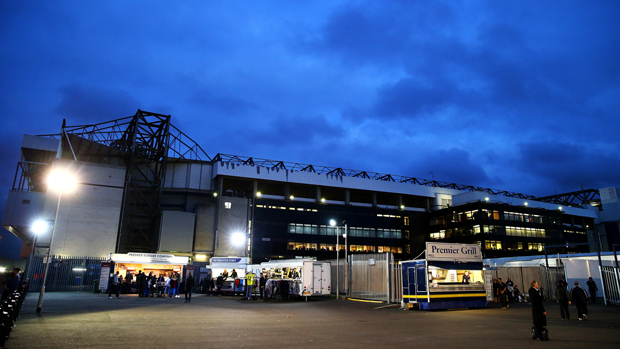 DameMiche AsianCup: If you need a Mum to make you a nice home-cooked tieboudienne let me know. It’s tough being apart from family.
Lol if you have tieboudienne we will definitely come! #SydneyFanChat

Taylor mitchell: What was your most toughest goal or match in your career so far?
I can’t choose only one, there were many. I can choose one for every club and the national team! #SydneyFanChat

Alessandro Valore: What do you think about @delpieroale?
He was a good player, one of the top 10 Italy had. I played against him when he was at @juventusfc #SydneyFanChat

Bec Johnson™: What do you think about the standard of the A-League?
It’s good, it’s a physical league similar to the English Championship! #SydneyFanChat 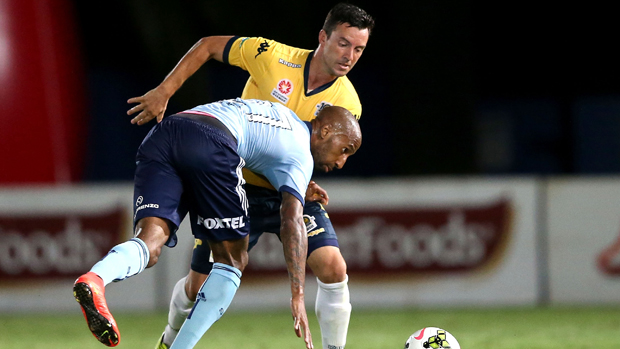 Taylor mitchell: Are you more of a Messi fan or a Ronaldo fan?
Definitely Messi! I’m also a @FCBarcelona fan! #SydneyFanChat

Dale Roots: I’d be interested to know whether Mickael or Jacques know about the huge French-speaking community in Sydney?
No not yet, we haven’t had time to see everything. At the moment we are focussing on our fitness! #SydneyFanChat

Bec Johnson™: What pre-game rituals or habits do have and do, before Kick-Off?
No superstitions or rituals. I just listen to music and focus! #SydneyFanChat

Taylor mitchell: What is your favorite club and player to play against and why?
I’m a fan of @Arsenal and it was great to play against them in the Champions League in 08 #SydneyFanChat 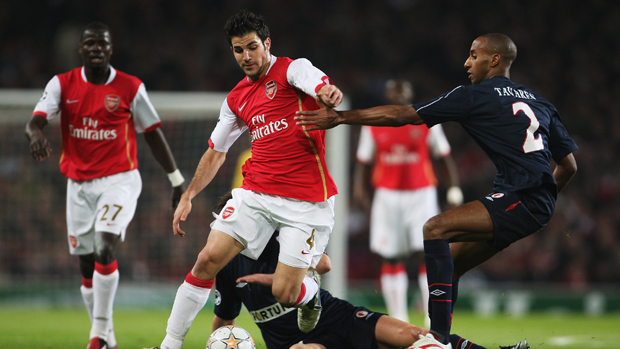 Andrew R.: Welcome to SydFc. How did you experience your 1st in the Aleauge on Sat Night?
It was good! Good ambience, good stadium and lots of fans! I really appreciated it! #SydneyFanChat

jamieeeee: Apart from winning the league, what is your goal with Sydney for the rest of the season?
To play well and help them to be closer to first place! The title is the main objective! #SydneyFanChat

jamieeeee: Hey Mickael, how was the flight to Australia?
Very, very long! It was never-ending and I have long legs so it’s not always comfy! #SydneyFanChat

FATY doudou jacques: Would you want stay in SydneyFC until the end of your career ehehehehe
Only if you stay too cousin 😉 #SydneyFanChat 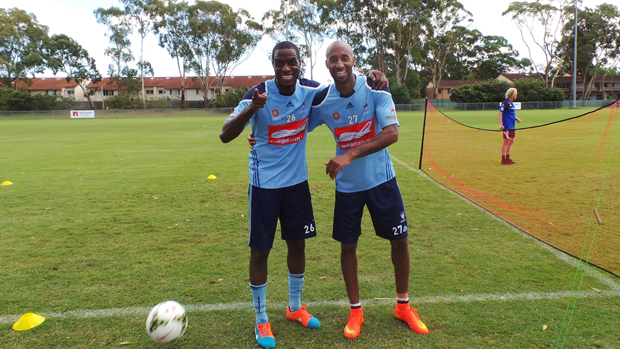 Bobby: Hi Michael, what shampoo do you use?
What is shampoo? I don’t need it! #SydneyFanChat

Alex Napier: How much had you heard about Sydney FC or the A-League before joining up?
I knew Sydney FC because of @delpieroale but i didn’t know much about A-League until Castelen came here #SydneyFanChat

Francesco Strati: What european club did you enjoy playing at the most and why?
SK Slavia Prague was the best time as we won the title twice in a row, played Champions League for the first time #SydneyFanChat

Anthony Vescio: Hi Mickael. Which starter Pokemon did you choose?
I don’t know this game, I’m more of a Call of Duty kind of guy #SydneyFanChat

John Smith: After your time in the Czech Republic, you came on the recommendation of Lavicka. Do you know him personally?
Personally no but he is doing very good with Sparta & he won the Championship here. He is a great coach! #SydneyFanChat

YUMNA: Hi Mickael,what is your hardest challenge in living in Sydney..??
Being so far away from my daughter & family. But i’m with @JacquesFaty so he keeps me company! #SydneyFanChat

THE BIG GAME PACK – Sydney FC face some tough competition in a short space of time and we have bundled the games together for a great package, with savings of over 30% on single game ticket purchases. See the Sky Blues take on the Melbourne Victory, Central Coast Mariners, Brisbane Roar and Melbourne City for a discounted price and receive exclusive Members’ benefits!    CLICK HERE!