Sydney FC new recruit Jacques Faty hosted the live Twitter chat today two days after joining the Sky Blue. During the half hour we learnt who the best player he’s played against was, the best he’s played with and just which jersey colour he prefers.

Rhyan Grant: What do you think of the extreme Australian weather so far? Haha Not used to it yet my friend! I’m trying to adapt from 0 in Paris to 35 in Sydney! #SydneyFanChat

James Hamilton: Who would have got your voted for the ballon d’or? I would have picked @Cristiano #SydneyFanChat

Joseph Tesoriero: In your opinion, who has the worst hairdo in the squad? I don’t know yet, I will tell you in a few weeks! #SydneyFanChat

Brendan Bender: Welcome to the club. What is your Favorite Stadium to ever play in? My favourite that i’ve played in is Anfield against @LFC #SydneyFanChat 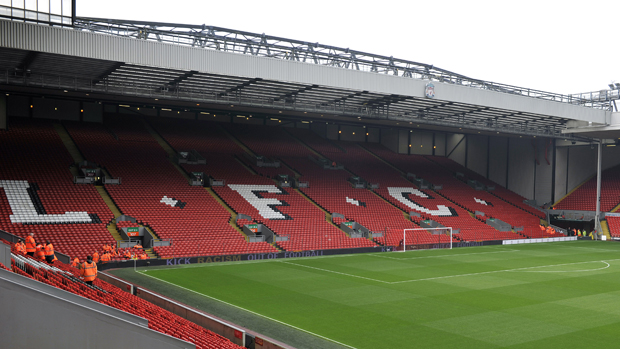 James Singh: As a kid who did you look up to? I looked up to Lilian Thuram because he was a very good defender and won the World Cup with France in 98 #SydneyFanChat

Gus: what do you think of the colours red and black? Sky Blue is better 😉 #SydneyFanChat

Joseph Pangallo: what was your first impressions about the A-league before joining sydney? I didn’t know too much, I only knew some of the marquee players but i will discover it now! #SydneyFanChat

Tristan Bamback: which team are you looking forward to playing against the most? .@gomvfc & @wswanderersfc & i want to win them both! It’s an opportunity to show what we can do! #SydneyFanChat

Anna Z: which is your most favourite of all clubs you have played for? It would be @OM_Officiel because we played @ChampionsLeague #SydneyFanChat 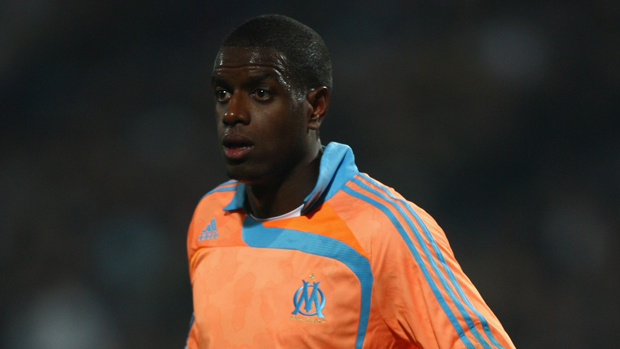 Jacob Kiner: Jacques, do you have any pre game superstitions you must do before heading into the field? No none at all, when i come on the pitch i only want to win! #SydneyFanChat

Joseph Tesoriero: You have scored a grand total of seven goals in your career, which one stands out the most? My favourite is the first one because I was waiting for so long, the first is very special to me #SydneyFanChat

Simon: Welcome Jacques, what are you hoping to achieve in your time at the club? To win the league and achieve the real position of @SydneyFC which is 1st! #SydneyFanChat

Tristan Bamback: what are the best parts of your game that you think you can bring to @SydneyFC? My anticipation and I enjoy playing the ball out of defence & to duel #SydneyFanChat

Evan Sieff: You’ve replaced a vocal leader in Ognenovski. Do you see yourself playing a similar role? I will try to bring my own qualities & I will hope to be a leader and i will give my maximum for @SydneyFC #SydneyFanChat

Joseph Tesoriero: Who is the best player you’ve played with and against, for club and country? I’ve had a lot! I’ve played with was @dembabafoot & @SamNasri19 & Ribery & Sow. #SydneyFanChat 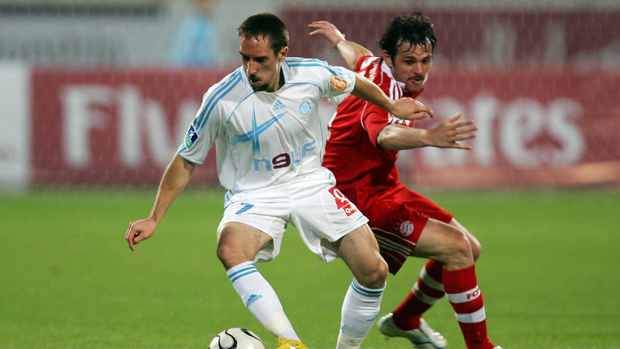 Tristan Bamback: what number will you wear for @SydneyFC? Do you have a prefered one? I will wear number 26. Normally I wear 19 but Nick Carle has that one! #SydneyFanChat

Tristan Bamback: Hi @JacquesFaty, who has been the best attacker you’ve ever had to face in your career? The best one was @10Ronaldinho when he was at PSG & Fernando Torres! #SydneyFanChat

Sydney Is Sky Blue: Hi Jacques, welcome to our club. Is one of your goals to win a contract also for next year? I don’t want to speak about next year I just want to focus on our current objectives #SydneyFanChat

Jono Herman: What do you look forward to most about playing for Sydney? Playing at @AllianzStadium and infront of the fans, I’m looking forward to the atmosphere! #SydneyFanChat 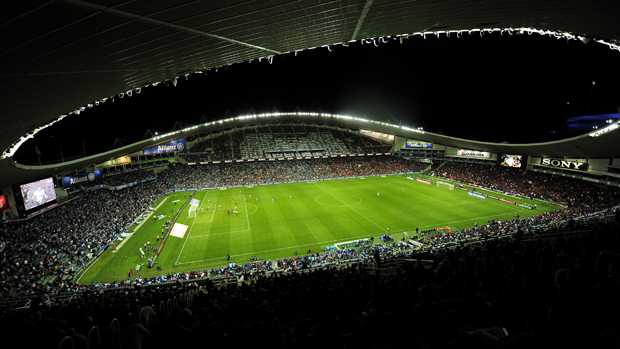 Joseph Tesoriero: How do you think your international experience with Senegal will help you with Sydney? Not only with Senegal & with the French Team I hope to help the young players to grow with my experience #SydneyFanChat

Ernest Ng: Welcome Jacques, how has the club and the Sydney in general been treating you? They have been very nice with me, Arnie is a good coach & my team mates are very nice with me. I’m very lucky! @ernie_48 #SydneyFanChat

Matt Coleman: What do you think of your new fan appointed nickname, “Cracka”? I don’t know this nickname but I’m sure i will discover it soon #SydneyFanChat

Paulo: Hi jacques what your favourite song & band at the moment(French or English)? My favourite song is French it’s @maitrgims it’s a really nice single. Everyone should listen to it! #SydneyFanChat

Jacob Kiner: hey Jacques, who do you think is the best player at the club so far? It’s too early to speak about the team but I do like @ShaneSmeltz #SydneyFanChat 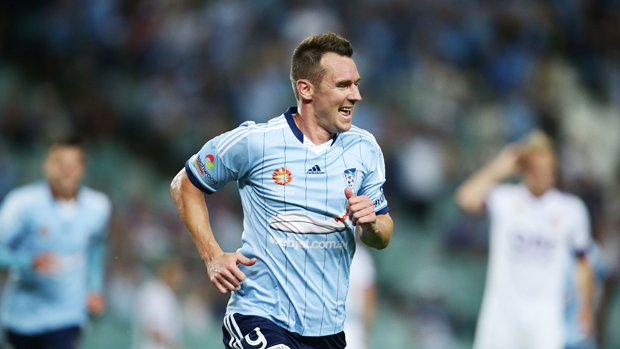 YUMNA: Hi Faty.. welcome to Sydney FC and what do you think of Sydney FC at this moment..?? I think @SydneyFC is a young team & I think with me & my cousin we will give our maximum to win the league! #SydneyFanChat

YUMNA: yeah,I hope so… How about the life in Sydney..?? I’ve only been here 2 days but everyone I meet says how nice it is! #SydneyFanChat

Johnson ZHANG: Jacques, previous club was Wuhan Zall, how do you like playing there? And do you like the atmosphere in Wuhan? Yes, Wuhan was a good experience for me, unfortunately we didn’t make first division but Wuhan is a nice city. #SydneyFanChat

Johnson ZHANG: @SydneyFC Bonjour Jacques, what made you to come to Sydney and what attracted you the most? The country is a beautiful country and & I know some big players who tell me good things about @SydneyFC! #SydneyFanChat