Fresh from signing on again with the Sky Blues, Bernie Ibini hosted the first live Twitter chat of the 2016/17 season on Wednesday. During the half hour we learnt whether he’s seen Arnie smile, what his goals are for the season, and who his favourite Austrian player is.

Steve Greenwood: I see Brugge have signed Anthony Limbombe who is a very similar player to yourself. Have you seen much of him!?
To be honest I haven’t seen anything of him.

Simon: If I said “we signed this kid called bernie” how would you reply?
“His hair was short and curly”. Too easy!

Ben Clark: What does it feel like to be back in Australia?
It feels very good to be back with my family and friends.

Jess Davidson: Bernie – who is your sporting idol?
I’d have to say, in terms of football Thierry Henry. I also look up to Lebron, Jordan & Usain Bolt. 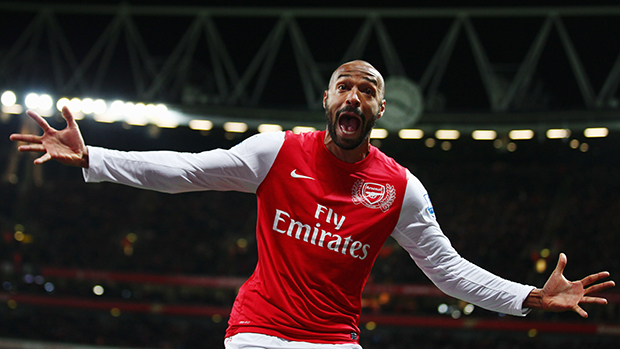 Cédric: How do you look back on your first year in Bruges, regardless of the injury? Hope to come back?
I’ve got 1 year on my contract there so I’m looking to get fit and head on back, yes.

Cédric: Look forward to seeing you in Bruges, mate! Will try to come to a Sydney game as soon as your playing. Best of luck!
Thankyou, hope to see you soon!

Goldinho: Do you support a premier league club?
Nah not really.

Jon Turner: Looking at current squads Bernie, which club/s will be the  toughest to beat for SFC?
I think City look pretty strong, even the Phoenix and Roar.

Tyler…: What was it like playing/training in Belgium compared to Australia?
I can’t really answer because I got injured quite early but it was a good experience while it lasted. 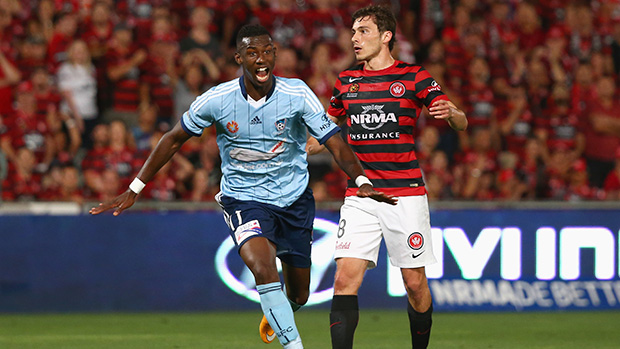 Goldinho: How many goals do you think you can get this season?
I’d like to try and get around 10. I think that’s a good number.

Gabriella: Hi Bernie, good to have you back at Sydney, do you have any pre game rituals?
No rituals but I definitely like to listen to a bit of music, I’m usually quite relaxed.

Joshua Incollingo: Hey Bernie, big fan! How’s the leg pulling up and who is a player you’re looking forward to playing with or against?
With – the marquee striker whoever that will be. Hopefully we can link up well together!

Chelsea Magician: What are your goals for next season?
To get back to the level I was and help the team as much as I can to have a successful season.

Johnson ZHANG: What do you think will be the key to win premiership and championship for the upcoming season?
It’s going to be about consistency and having that killer instinct.

Johnson ZHANG: How excited are you for the new A-League season and how happy are you to see your teammates again?
Very excited! I’m just looking forward to being back on the pitch & catching up with the boys again.

Eastern Sydney FC: Are you still fast and crazy?
I’d like to think so but I’ll let you be the judge of that!

Marc Janko: Bernie who is your favorite Austrian player? Btw: glad you’re good again after your heavy injury.
Haha that’s an easy one, it’s definitely @JankoMarc! Thanks bro, I’ll be back soon! 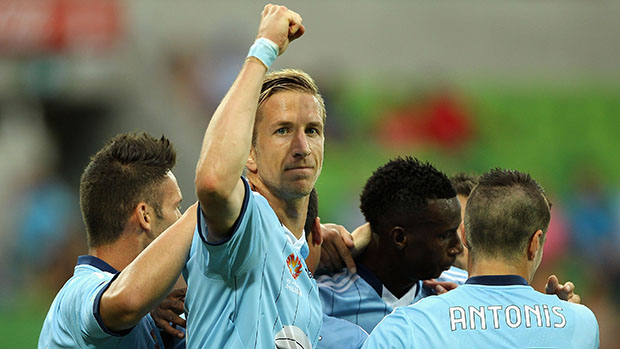 George Balassis: hi Bernie, welcome back….if you were stuck on an island, what five things would you take?
Tough one! Food, family, music, phone, friends.

Alen: How does it feel knowing you’ll be playing again for the Sydney FC fans, who consider you as an fan favourite?
It’s really great, I enjoyed it immensely. You always want to give your all when the crowd is behind you!

Niels: How difficult was your season last year with your injury and makes that injury your choice to come back easier?
It’s difficult being injured all season but I’m definitely working very hard to get back on the pitch

Paulo Miguel: How was it like to work under Michel Preud’Homme & did him having a similar hairstyle to Arnie help u settle in?
For the period I was training under him it was good, it was something I enjoyed. #SydneyFanChat twitter.com/paulmiguel6/st…

Liam: Have you spoken to Naumoff since his retirement?
No I haven’t, but I sent him a message wishing him all the best. I was very sad to hear about him.

David Moore: Have you every seen Graham Arnold smile?
Yeah at training! I think he’s more “grumpy” when we’re playing games than at training.

YUMNA: How does it feel to come back to #sydneyfc again..??
Feels very good! Had a great time here in 14/15 and I’m looking to do the same and even better! 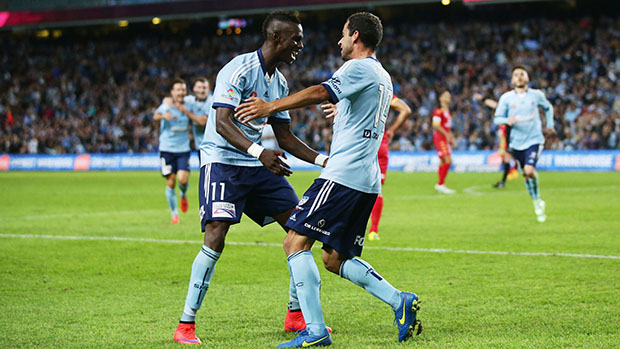 Johnson ZHANG: I did not get chance to see your good mate Trent Sainsbury, do you think his team will win Chinese Super League?
They’ve got a good chance so why not!

Johnson ZHANG: My good friend, it is very good to see you back. What message do you give to Demba Ba on his recovery from injury?
I’m sorry to hear about his injury, I’m sure he’s got all the strength and belief to come back!

Marieke Devaere: You’re now back in AUS after spending a year in BE. Are you going to miss BE?
I’m going to miss it but AUS is home so I’m glad to be home also!

sam: Good to see you back…what do you think of Messi’s new look?
I think it’s a trend at the moment so I guess it looks pretty good! Who can argue with his style.

Sydney FC’s Memberships are on sale now! Click here to see the range of Membership options for the Hyundai A-League 2016/17 season.