Sydney FC’s strong squad know they are in prime position to win silverware and cannot afford to waste that chance, with a number of their recruits having experienced the tougher side of football.

The Sky Blues dropped from runners-up in 2014-15 to seventh last term, missing out on the finals by seven points, and new signing Michael Zullo has revealed Sydney are looking to bounce back in the best way possible by targeting the A-League double and the FFA Cup this season.

Coach Graham Arnold has made a host of changes to his squad since the 2015-16 campaign, with the likes of Jacques Faty, Mickael Tavares, Shane Smeltz and Andrew Hoole moving on.

Alex Wilkinson, Danny Vukovic and Bernie Ibini have each made over 100 A-League appearances and won trophies in Australia.

Zullo and Josh Brillante have both played over 50 A-League matches and – like Wilkinson, Ibini and Vukovic – have experienced football abroad, while marquee striker Bobo has a strong scoring pedigree in Turkey where he has won the Super Lig once and the Turkish Cup four times. 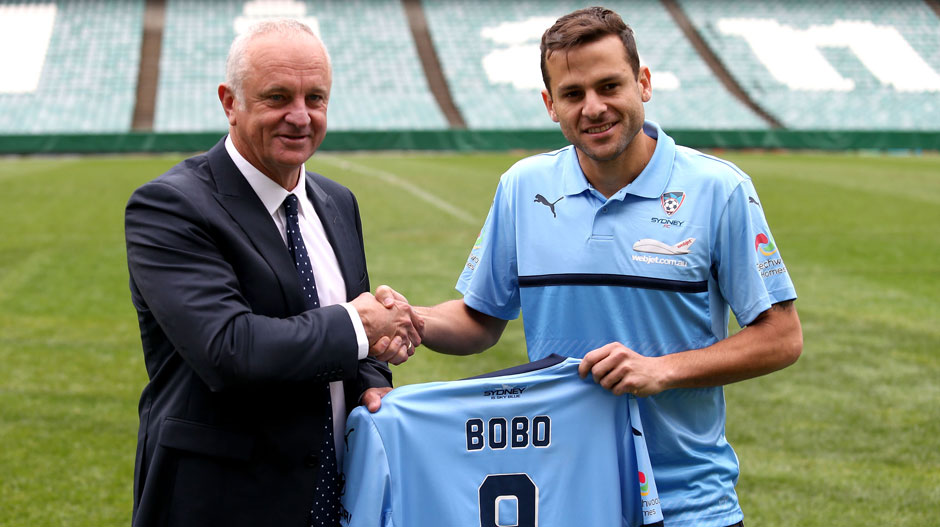 “I think we definitely have a strong squad and, you know, I think there’s a lot of positive energy around the club,” Zullo told Goal Australia.

“Everyone is really excited for the season… it’s not every day that you get the opportunity to be part of such a strong squad and it’s about making the most of it and that’s what we’re trying to do.”

The former Brisbane Roar, Adelaide United and Melbourne City man added: “Probably attacking-wise it’s one of the most impressive [A-League squads] that I’ve been in because there’s just so many options.”

Sydney’s focus to succeed in 2016-17 is reinforced by the recruits’ collective understanding of how fickle football can be, with Ibini, Vukovic, Brillante and Zullo all having experienced tough times in recent years.

Ibini, who is on loan from Club Brugge, missed the entirety of his maiden season in Belgium after breaking his leg in his first training session. 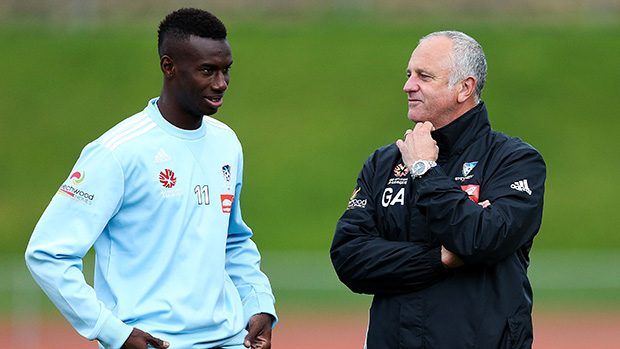 Vukovic had a tough campaign on and off the field with Melbourne Victory in 2015-16, losing his spot in goals to Lawrence Thomas, while his baby son struggled with illness.

Brillante has spent the past two seasons in Italy but after a disastrous Serie A debut with Fiorentina – he was subbed off in the first half – the versatile midfielder made just one more senior appearance for the club and spent long periods out on loan.

Meanwhile, Zullo has had terrible luck with injuries throughout his career – last term he struggled with a calf problem before a toe injury ended his campaign with City – and the 28-year-old is looking forward to a steadier season with the Sky Blues.

“Signing at Sydney was definitely influenced by the fact that Andrew Clarke is the strength and conditioning coach here,” the left-back said.

“Working with him is something that I’ve really been looking forward to because I’ve heard nothing but good things about him.”

Arnold has also impressed Zullo – “he’s extremely good at getting the best out of people” – while the Brisbane-born flyer paid tribute to Milos Ninkovic and Milos Dimitrijevic. 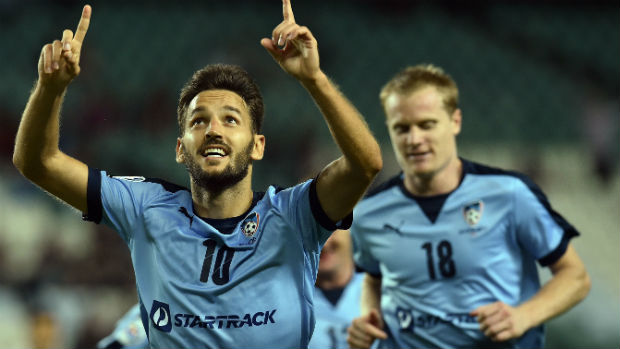 Zullo conceded he had probably “underestimated” the intelligence of Sydney’s Serbian midfield duo before he got the chance to see them up close every day.

“Ninkovic and Dimitrijevic are two that have stood out for me in particular,” he said.