In doing so, Sydney FC earned the right to host their Semi-Final match against Canberra United which will be played at Netstrata Jubilee Stadium, the scene of their 4-0 win over Canberra United earlier in the 2020/21 Westfield W-League season. 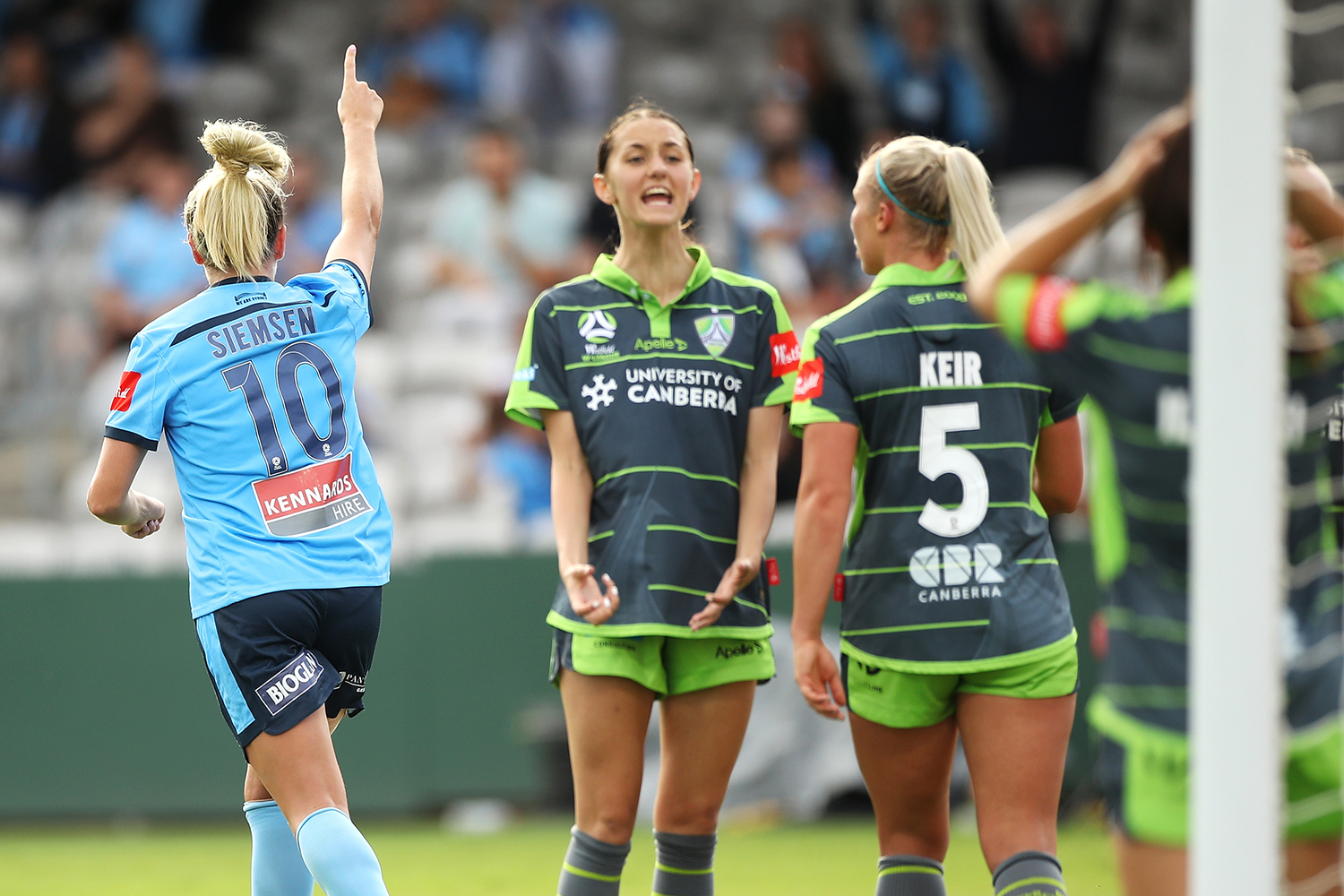 “The Westfield W-League 2020/21 Season has been one of the closest in the history of the competition and we congratulate Sydney FC for becoming this Seasons Premiers,” said O’Rourke.

“Throughout the season we have seen some amazing performances from our new generation of young footballers as well as some outstanding achievements from our more experienced players as well.

“The four teams in the Westfield W-League 2021 Finals Series have all taken points off each other during the regular season and as a result there are no clear favourites heading into this weekend.

“With the matches being held over the Easter weekend, this is an ideal opportunity for football fans to get behind their team as they give it all for a place in the Westfield W-League 2021 Grand Final,“ concluded O’Rourke.

The winner of each Semi Final will then meet in the Westfield W-League 2021 Grand Final which will be held on Sunday 11 April (kick off 4:00pm AEST) with the highest ranked team that qualifies also earning the hosting rights for the match.