Sydney FC’s return to football has been confirmed today with the reveal of the A-League and Westfield W-League 2020/21 competition calendars.

For the first time in the competitions’ history, the two leagues will begin in summer and on the same date, Sunday 27 December 2020.

The new calendar also means that the majority of the season will be played concurrently with the grassroots football season.

The Sky Blues’ will be chasing an unprecedented ‘threepeat’ of Championships, with 23 weeks of football and a new 12 team competition culminating in a Grand Final set for June.

Sydney FC Captain Alex Wilkinson said he was excited to return to action.

“It’s great to have a start date confirmed,” he said.

“We’ve a fresh derby in Sydney against the new club Macarthur FC to get up for.

“Add to that our two upcoming AFC Champions League campaigns and it all makes for a really exciting few months of football.” 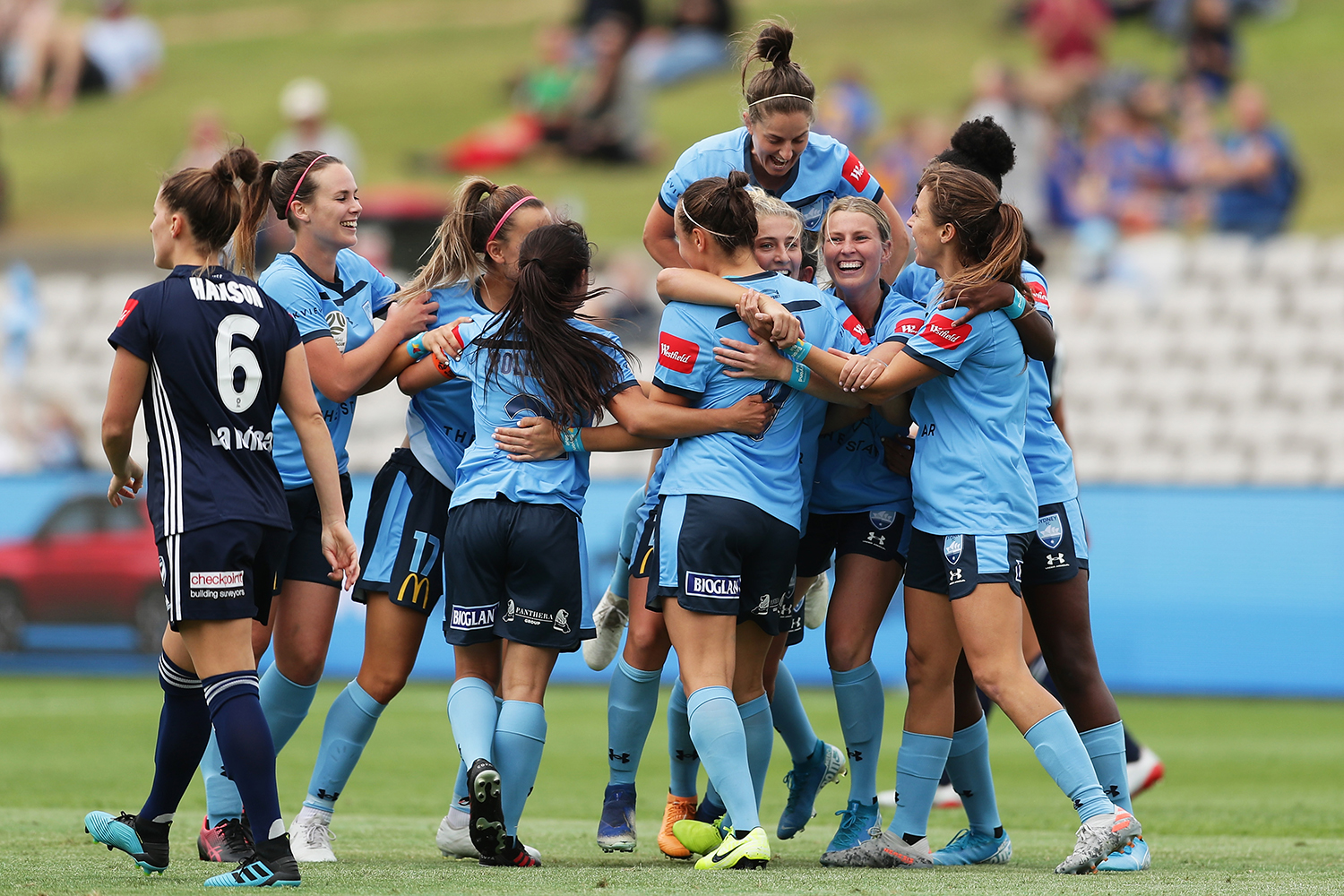 Sydney FC’s Westfield W-League stars will have desires to go one better in 2020/21, with the prospect of a fourth consecutive Grand Final in their sights.

The women’s game will see 57 matches played in a nine team competition, rounding off with a Grand Final in April.

“I’m so excited about today’s news that football is back and the Westfield W-League 2020/21 season will start in conjunction with the A-League on Sunday 27th December,” she said.

“It’s a great time of year to begin the new season during the Christmas holidays, there is always plenty of excitement and watching football is a great way to spend time with the family.

“We have also got some excellent new additions and young blood in our squad, while it will be fantastic to see the next generation of players really make their mark across the league.”

Matches will be broadcast live on the My Football Live App, FOX SPORTS and Kayo, with selected matches on ABC TV. The full fixture schedule for both leagues, including broadcast details, will be released in early November.

Sydney FC’s A-League stars are already underway in their preseason preparations, while the Sky Blues’ Westfield W-League squad will commence training in the coming weeks.