Sydney FC’s Westfield W-League Championship winning defender Ally Green is set to spend a night under the stars along with numerous other sporting icons in aid of raising money to combat youth homelessness.

DONATE HERE FOR ALLY’S CAUSE

The Chappell Foundation’s Sports Stars Sleepout is on Monday 5th August and is run in conjunction with Homelessness Week. 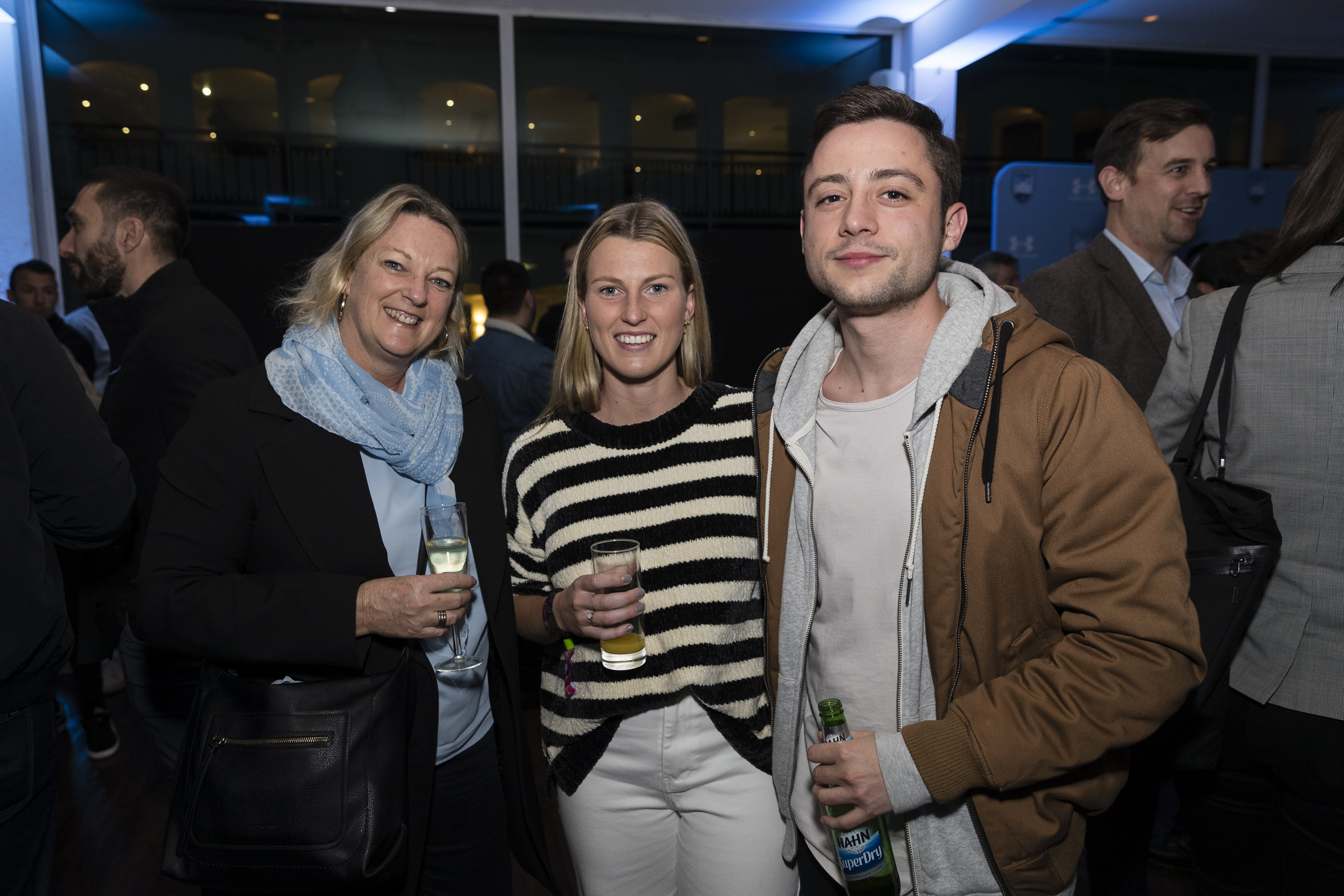 “It’s a really good cause and I am really happy to be a part of it,” said the 20-year old.

“To raise money to have an impact on the lives of the homeless and disadvantaged youth who are at risk means a lot to me and I really want to raise as much as I can.

“Just to be able to understand what they have to go through every night is an important step in helping to raise awareness of their plight and the great work The Chappell Foundation does.”

At the time he said: “It was a good experience for myself, to do that and sacrifice one night and understand what it’s like and how difficult it can be.

“It was definitely not the best place to sleep, it really hits home how lucky all of us are to have a shelter and a warm, comfy bed.

“You take it for granted but when you meet people who have to do that every night finding a spot to sleep, it hits home.”

You can sponsor Ally by clicking here and help her raise her target of $3,000 by the 10th of August.