Sydney FC’s quest to become the first team in A-League history to win three consecutive Championships will culminate in a grand final set for Saturday June 26, which will be the showpiece to one of the most exciting seasons in years.

The Sky Blues will first need to overcome a home semi-final against the highest placed qualifier from the elimination finals, however it is confirmed the match will be played at Netstrata Jubilee Stadium on Saturday 19th of June, kick off to be confirmed .

Sydney FC’s opponent will be determined once the elimination finals have been decided on the weekend of Friday 11th, Saturday 12th and Sunday 13th of June – with the team finishing 3rd hosting the side in sixth, while fourth will play fifth.

Those positions will be decided in a captivating final round of A-League matches this weekend.

Head Coach Steve Corica says the excitement will only build now the dates for the Finals Series are out.

“It’s great to know our path and we can now begin planning for what will be a fantastic few weeks of finals matches,” he said.

“Finishing in second gives us a great chance of a three-peat and means we are one game from a Grand Final.

“But we won’t get ahead of ourselves and we have a tough final match of the season against Brisbane this weekend to give us a good preparation for our semi-final in two weeks.

“It’s a really enjoyable time of year being part of the Finals and as a club we are really looking forward to what’s ahead.” 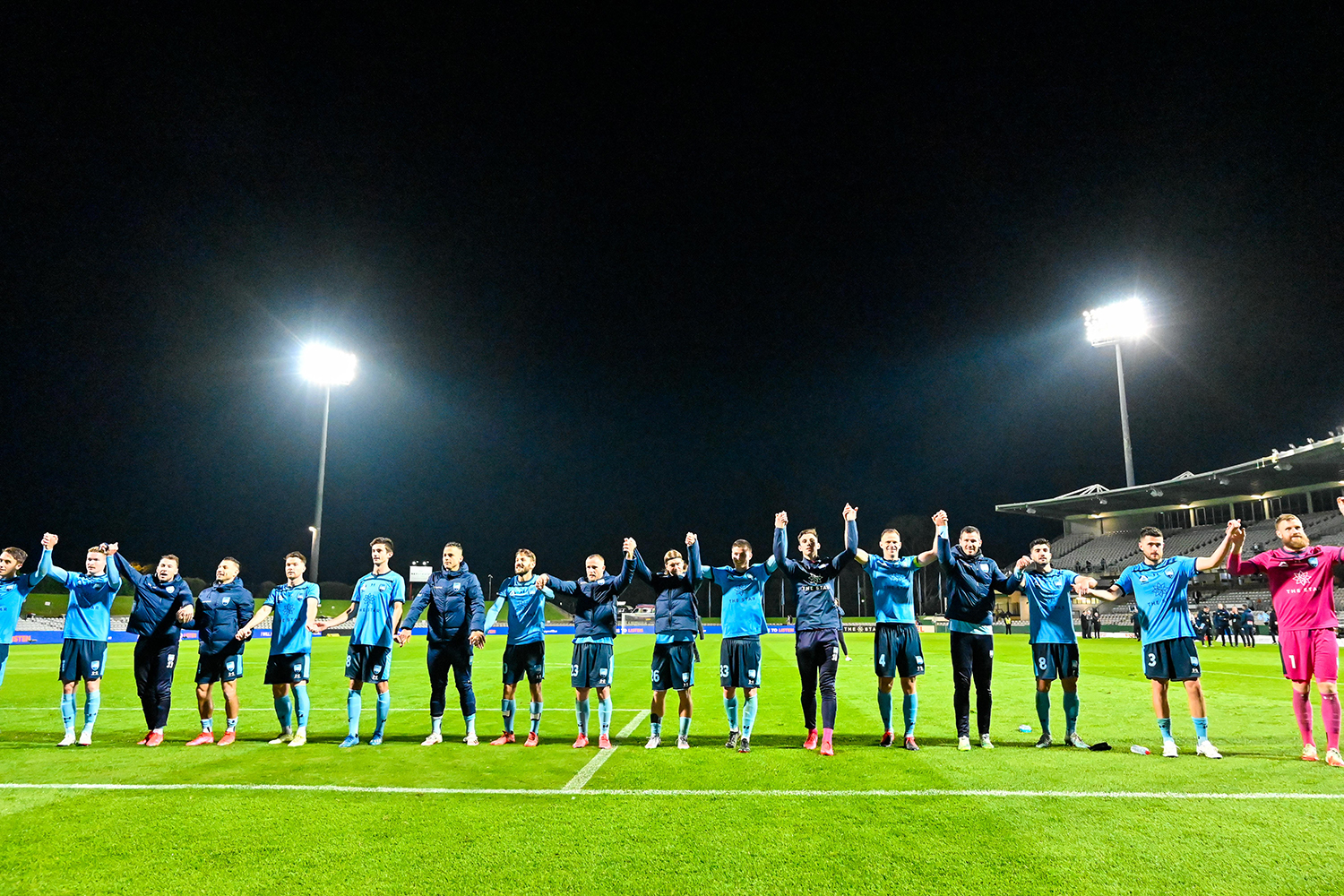 Sydney FC Members will given first chance to purchase their tickets in a 23 hour window this Monday from 10am with details set to be sent via email in the coming hours.

To say thanks for their support this year, all participating clubs’ Members can buy up to two finals tickets each for 50% off*.

The dates for the Finals Series have been extended due to COVID-19 restrictions in Victoria with the final outstanding game of the season – Melbourne City vs Newcastle Jets – to be played after this weekend’s final round of games.

“Everyone has played their part in getting to this point – the players, the fans, and all the staff behind the scenes – and nothing would celebrate such a memorable season than a finals series for the ages,” O’Rourke said.

“We have seen so much exciting young, Australian talent on display this year, and it’s been striking how many well-informed judges have found storylines to love all season.

“While it’s been a logistical challenge like no other to get to this point of the season, and we remain as flexible as we need to be in current circumstances, all eyes will be on the football in the last few weeks of this campaign.”

APL hopes to confirm when the Melbourne City vs Newcastle Jets game will be played in the next few days, pending further clarification of the status of the lockdown in Victoria.