Sydney FC stalwart David Carney is to leave the club after two and half seasons and will take some time off before deciding his next career opportunity.

Carney departs after his second stint with the Sky Blues having played a total of 137 games over four and a half seasons and scoring 28 times.

The 34-year old played a key role in Sydney FC’s back to back Premiership successes, 2017 Grand Final victory and 2017 FFA Cup win and is looking at overseas possibilities.

“I’ve thoroughly enjoyed my second spell at Sydney FC and this club has provided me with memories that will last a lifetime,” said the left winger.

“I’ve given my all for the club and achieved everything that there is to achieve and I feel it’s the right time for me to move onto the next stage of my career,” he continued.

“I’d like to thank all of the coaching staff, players, Members and fans for their support, it really has been an incredible last few years and I’m looking forward to the challenge ahead.

“I’d like to wish Steve Corica and the whole club the best for the future.  I’ve played with Steve and known him a long time and I am sure he will do a fabulous job with the team.” 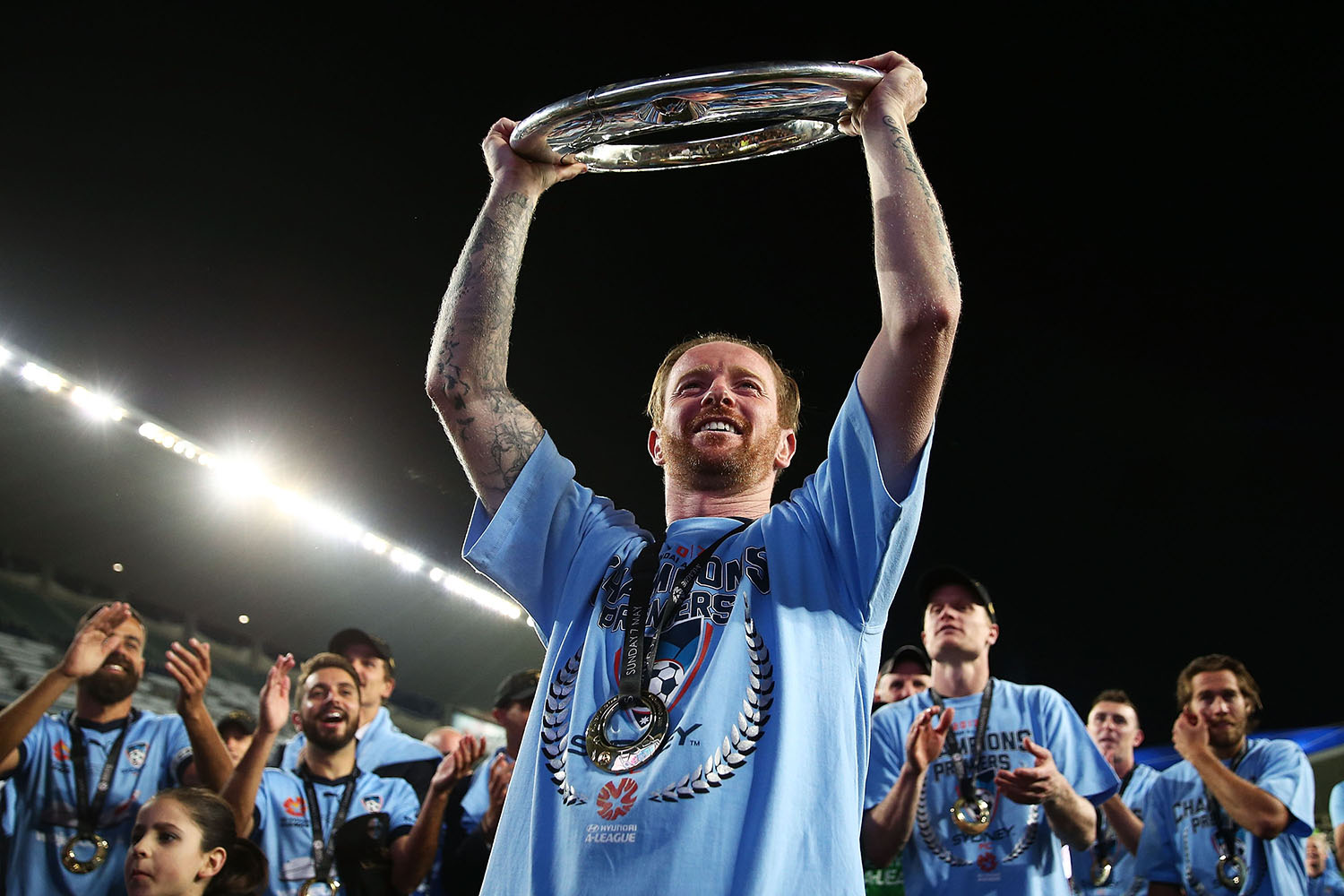 Head Coach Corica paid tribute to the contribution the former Socceroo has given to Sydney FC.

“David has been an outstanding asset to the club and I’d like to thank him for his excellent service during his time here,” he said.

“He will be remembered as one of Sydney FC’s favourite sons having won two A-League titles, two Premierships and an FFA Cup.

“Who can forget the impact he had when he came on in the 2017 Grand Final and we wish him the very best for the future.

“We have a strong nucleus of players to build on to continue our success next season and we will be working hard on the areas that we need to strengthen ahead of pre-season starting in July.”

Kalik returns to his parent club Hajduk Split following his loan move while Ferreira leaves after 3 months, having helped the club in a busy period of Hyundai A-League and AFC Champions League football.

Sydney FC would like to place on record its thanks to all three players for their service and wishes them well for the future.

*Please note playing numbers are subject to change for season 2018/19.