Sydney FC’s A-League and Westfield W-League Big Blues have been rescheduled, with the matches moved to standalone dates in March and April.

The Sky Blues’ Westfield W-League stars will face Melbourne Victory on Wednesday 31st March (7.30pm kick off) at Cromer Park on the Northern Beaches, with the Premiers Plate to be presented post-match should the Sky Blues wrap up the title.

The Westfield W-League fixture will be free entry for all spectators.

It will be Sydney FC’s third encounter at Cromer Park this season, with Ante Juric’s squad winning both their previous matches there, scoring four goals and conceding only one. 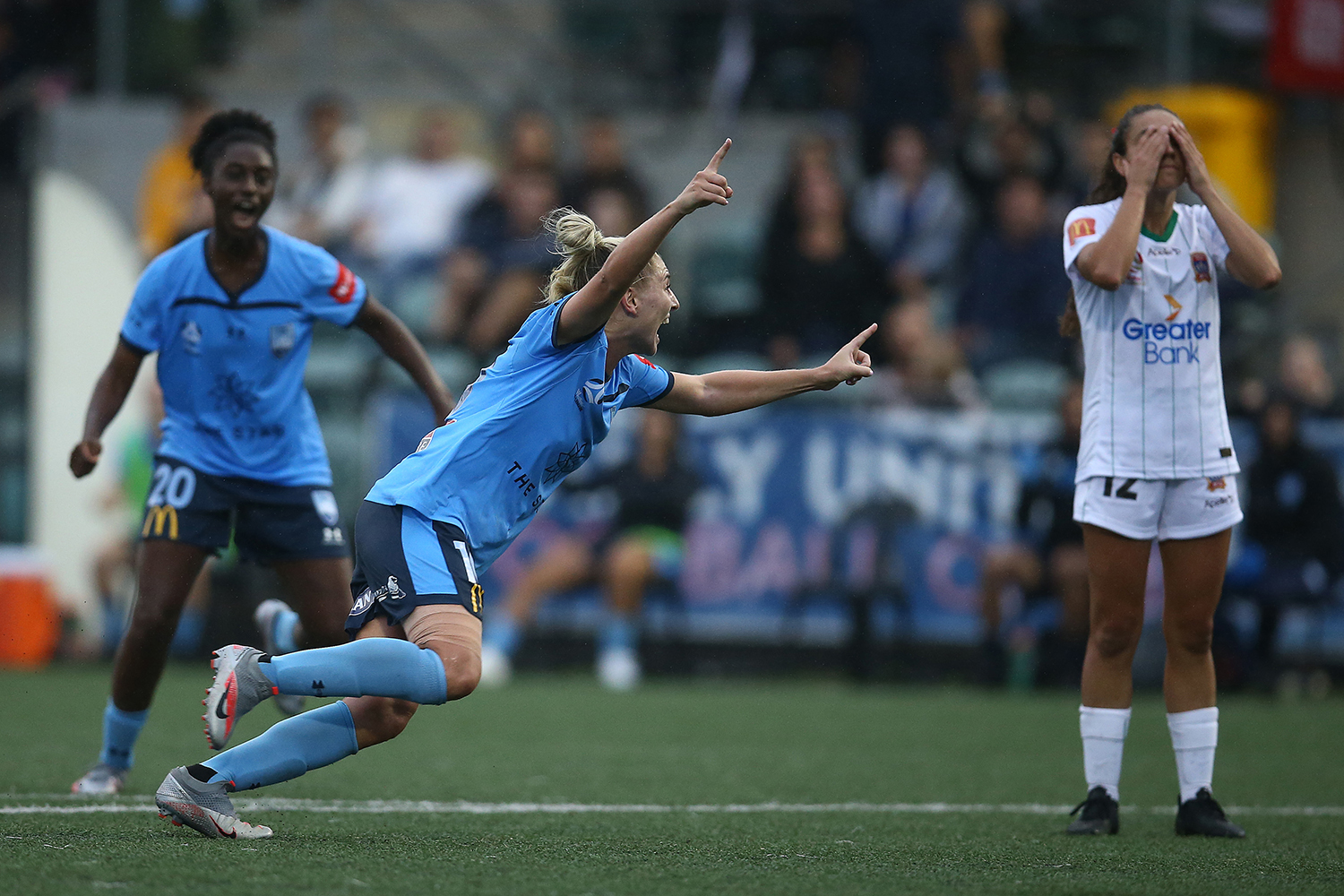 It will be the second meeting between the two sides, following their upcoming Easter Sunday (4th April) encounter at AAMI Park, with Sydney FC looking to preserve their current winning streak over the Victorians.

Both games were originally supposed to be held last Saturday (20th March) however the torrential rain which hit Sydney during that period forced the postponement.

Meanwhile the Westfield W-League Finals Series details have also been confirmed, with Sydney FC expected to host a Semi-Final on either Easter Sunday (4th April) or Easter Monday (5th April) should they finish in the top two.   The venue and the opponent are still to be confirmed.

The Westfield W-League Grand Final has been confirmed to be held the following week on Sunday April 11.