The final place in the Sky Blues’ group will be occupied by the winner of Playoff 1, with that team hailing from either Korea, Hong Kong, or Malaysia.

Shanghai SIPG are one of the richest clubs in Asia and boast attacking wealth including former Chelsea FC starlet Oscar and fellow Brazilian frontman, and former Porto FC ace, Hulk.

Frontale, meanwhile, finished top of the J1 League by seven points and boast a number of Japanese stars in what will prove another great match up against the Sky Blues.

Sydney FC were drawn in first place in group H and will also come up against the winners of a series of play-off games between the fourth seeded Korean team, Perak from Malaysia or Kitchee from Hong Kong.

The winner of the playoff will be finalised on Tuesday 19th February, just two weeks before the Sky Blues are due to kick off their first group stage game. 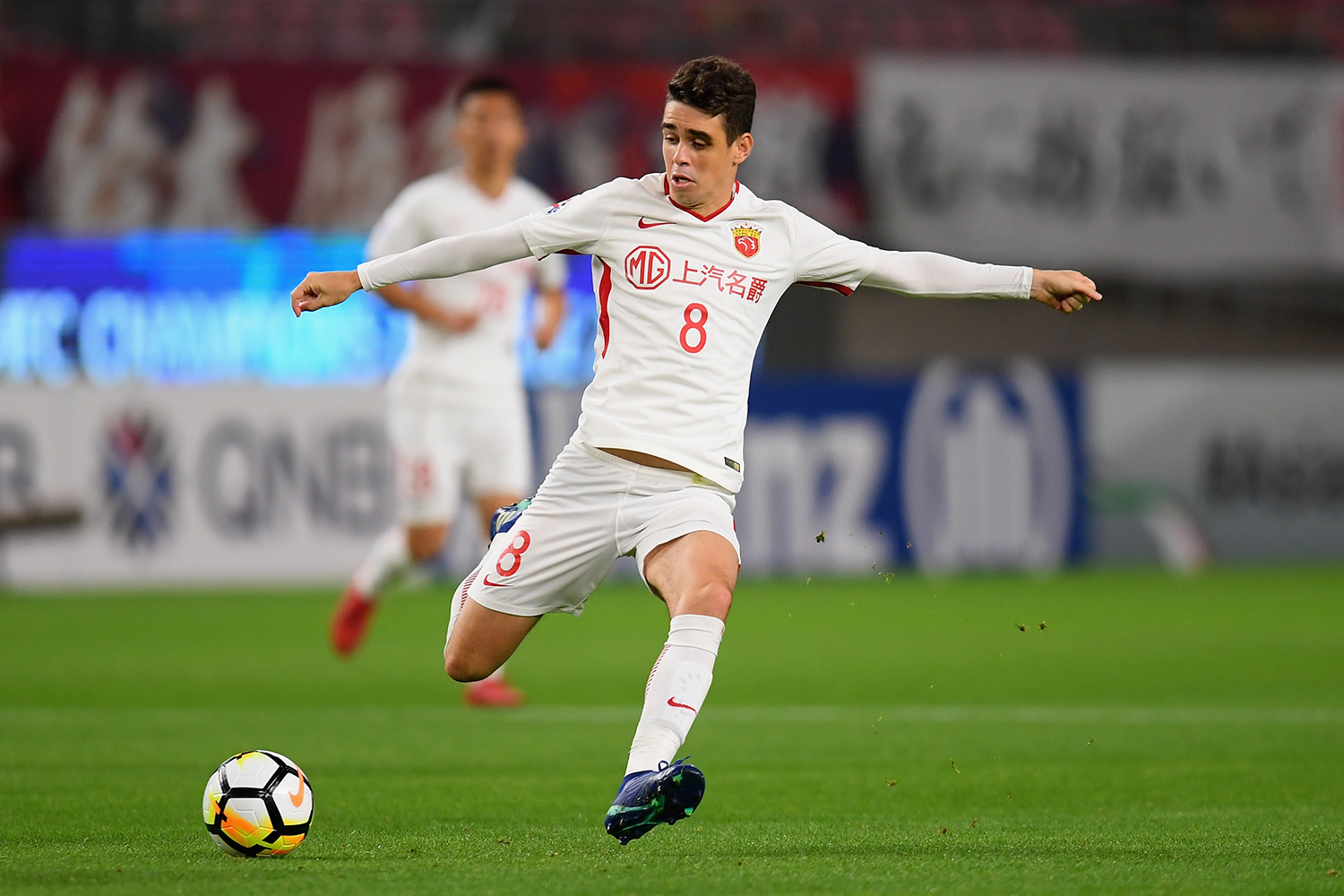 “We have got some good experience in the AFC Champions League following last year’s campaign and we will be going into the competition expecting we can win it.

“It will be tough coming up against the Chinese and Japanese Champions, however we have a group of quality players who have strong belief in each other and we will prepare as thoroughly as ever.”

Sydney FC’s home venue for AFC Champions League matches is still to be confirmed and more will be revealed in the coming weeks.