The pedigree of Sydney FC’s Academy will be on show in Sunday’s A-League Grand Final, with up to 10 players from the club’s youth setup set to involved across both sides.

The pedigree of Sydney FC’s Academy will be on show in Sunday’s A-League Grand Final, with up to 10 players from the club’s youth setup set to involved across both sides.

NEWS: Get Your ‘Watch At Home’ Kit

Patrick Wood, who burst onto the scene in Season 2020/21 with a quickfire brace against Macarthur FC, credited the Sky Blues’ Academy with his rise to the A-League squad.

“The Academy has created such a professional environment to help me develop as a footballer,” Wood said.

“Even though it was a huge step up to the first team I felt prepared and ready to take the challenge.

“I am really looking forward to the Grand Final,” he continued.

“It should have a great atmosphere and it will be a really exciting and proud moment for my family and me.

“Looking to create history as a club is only a game away and I can’t wait for it.” 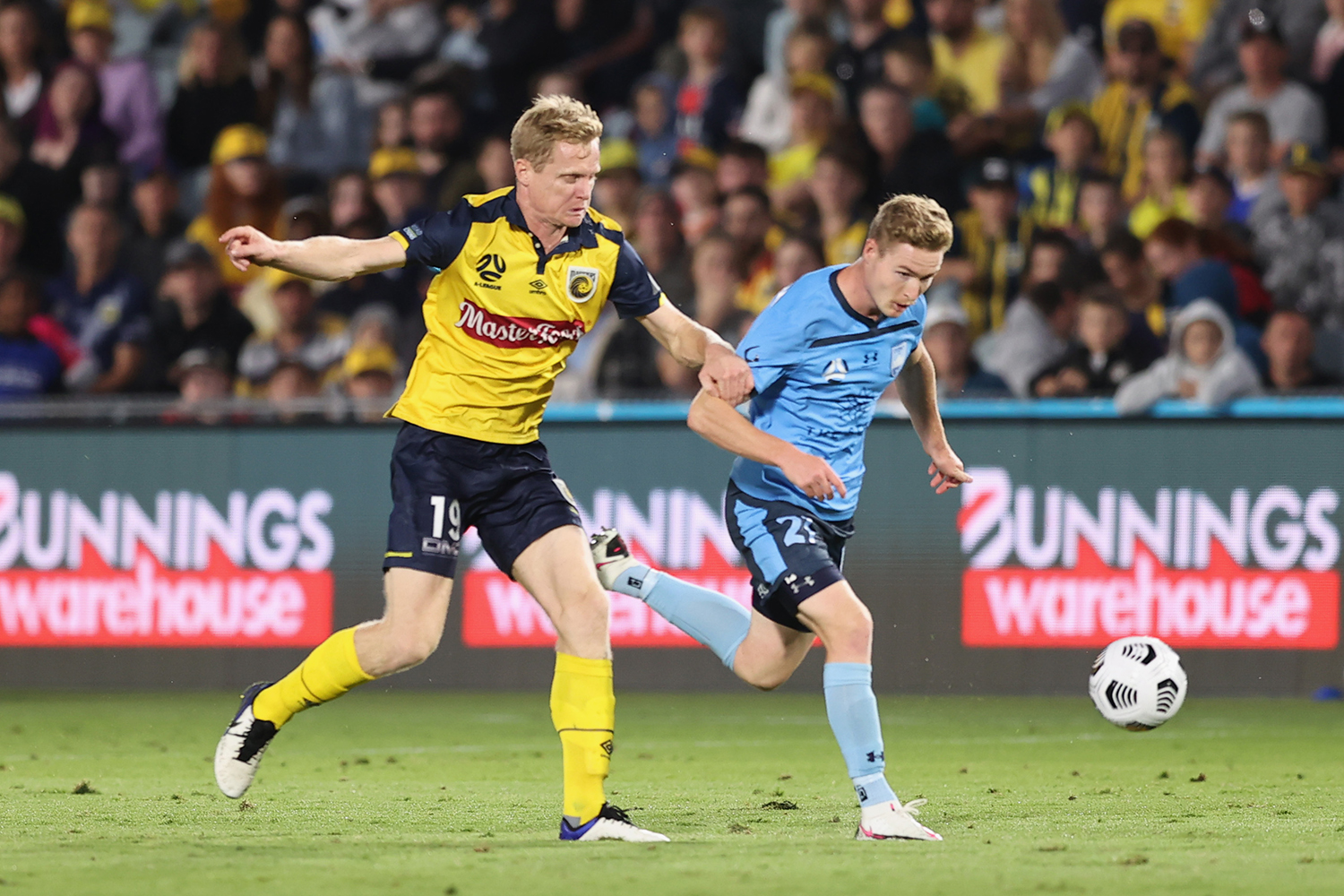 Harry Van der Saag’s stocks have continued to rise following his debut season in 2019/20, and the versatile midfielder said it was his off-field development with the Sky Blues’ youth setup that has got him to where he currently is.

“The Academy really helped me develop as a player and most of all as a person,” Van der Saag said.

“I think a big thing at Sydney FC is being a good person first, and every person I’ve crossed paths with at Sydney FC have been so polite and just really nice people on and off the field.

“Being in the Academy helped me progress to the A-League,” he continued.

“When we’re in the Academy we look at the A-League team and try and base our game off them so when we start training with the first team it makes it easier to progress into the first team.”

To have nearly 25% of all players involved in the Grand Final come from Sydney FC’s Academy is a huge compliment and the Sky Blues’ youth setup will be eagerly watching on Sunday at 5pm AEST as the Sky Blues take to the field against Melbourne City at AAMI Park.