The Sky Blues will again compete in Conference B, having won the conference in each of the last two seasons, and will face Central Coast Mariners, newly formed Canberra United, Newcastle Jets and Western Sydney Wanderers twice each over 10 rounds.

Head Coach Rob Stanton said he was pleased with the fixture list and said he’s looking forward to the season ahead.

“I’m happy with the draw, the bye first round gives us extra time to prepare the team for the upcoming season,” he said.

“I’m happy to see Canberra coming in, they’ll offer a strong opposition to all the other clubs.

“I’m looking forward to once again competing and developing players for the first team.” 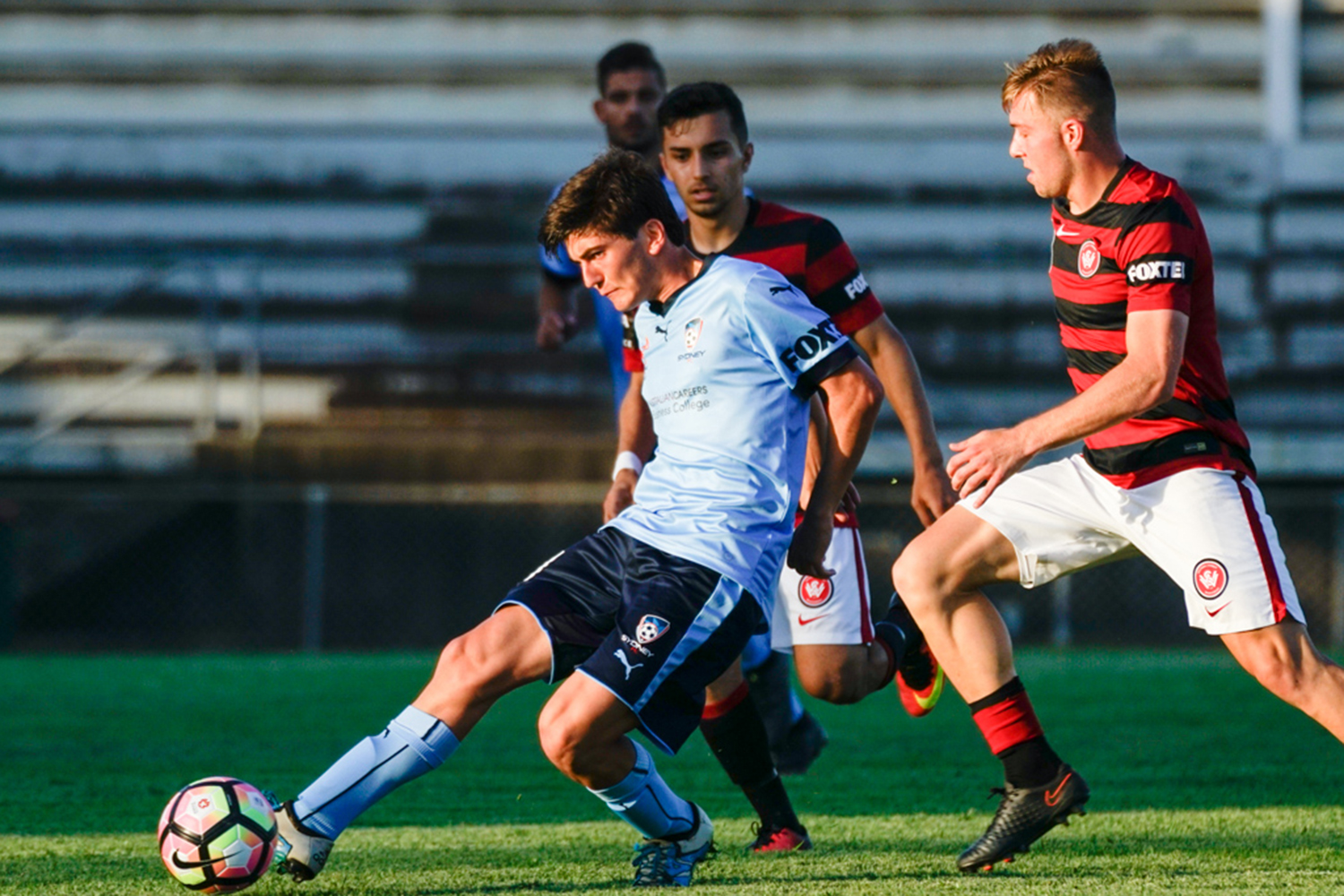 The Sky Blues have a BYE in round one before kicking off their campaign in Round 2 against Newcastle Jets at Lambert Park, Leichhardt on Sunday 26 November (kick off 5pm).

An away Sydney Derby at Marconi Stadium follows in Round 3 before another BYE, as the Sky Blues then close in on Christmas with an away clash against the Mariners followed by a home encounter against Canberra on Friday 29 December.

Sydney FC kick off the New Year away against the Newcastle Jets on Sunday 7 January before their home Sydney Derby at Lambert Park and another home clash against the Mariners on Sunday 21 January.

Sydney FC finish the season away against Canberra United, with the winner of each Conference then set to face off in the National Youth League Grand Final on the weekend of the February 3 or 4.