Sydney FC have increased their partnership with leading vitamin brand Bioglan to become a Major Partner of the Sky Blues’ Westfield W-League squad.

This is Bioglan’s first foray into women’s football following their recent signing with Sydney FC’s Hyundai A-League squad in March 2016.

Bioglan will receive a range of benefits during Sydney FC’s Westfield W-League 2016/17 season, including exposure during the Sky Blues’ televised home matches live on Fox Sports and ABC.

Bioglan’s ongoing support will also see the Sky Blues provided with a range of vitamins, minerals and superfoods, to keep the team performing at their peak throughout the season. 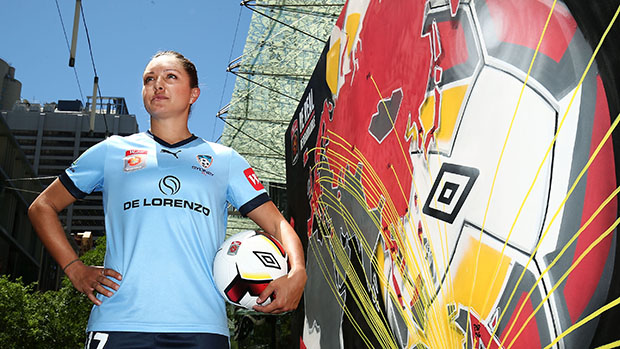 General Manager, Bioglan, Steve Brandt, said he was excited to be linking up with Sydney FC’s Westfield W-League team.

“Women’s football is developing quite the presence in Australia and we’re excited to be joining that world and associating ourselves with one of league’s most successful clubs,” said Brandt.

“While providing for the men we believe it’s only fair and equal to support Sydney FC’s women in their endeavours to become Champions yet again.”

Sydney FC kick off their Westfield W-League 2016/17 season away to Brisbane Roar at Spencer Park on Saturday 5 November (kick off 5pm). Follow @SydneyFC on Twitter for score updates.