Fellow Westfield W-League 2018/19 Championship winner and Matilda Princess Ibini will also return to her home club, along with Ally Green, Amy Sayer, Angelique Hristodoulou, Natalie Tobin, Shadeene Evans, Taylor Ray and Trudy Burke who are all on board for another season.

Dual sportsperson and former Matilda Ellie Brush will make her Sydney FC debut this season having represented Western Sydney Wanderers and GWS in the AFL over the last 12 months, while young star striker Remy Siemsen returns to the club alongside new young face Mackenzie Hawkesby. 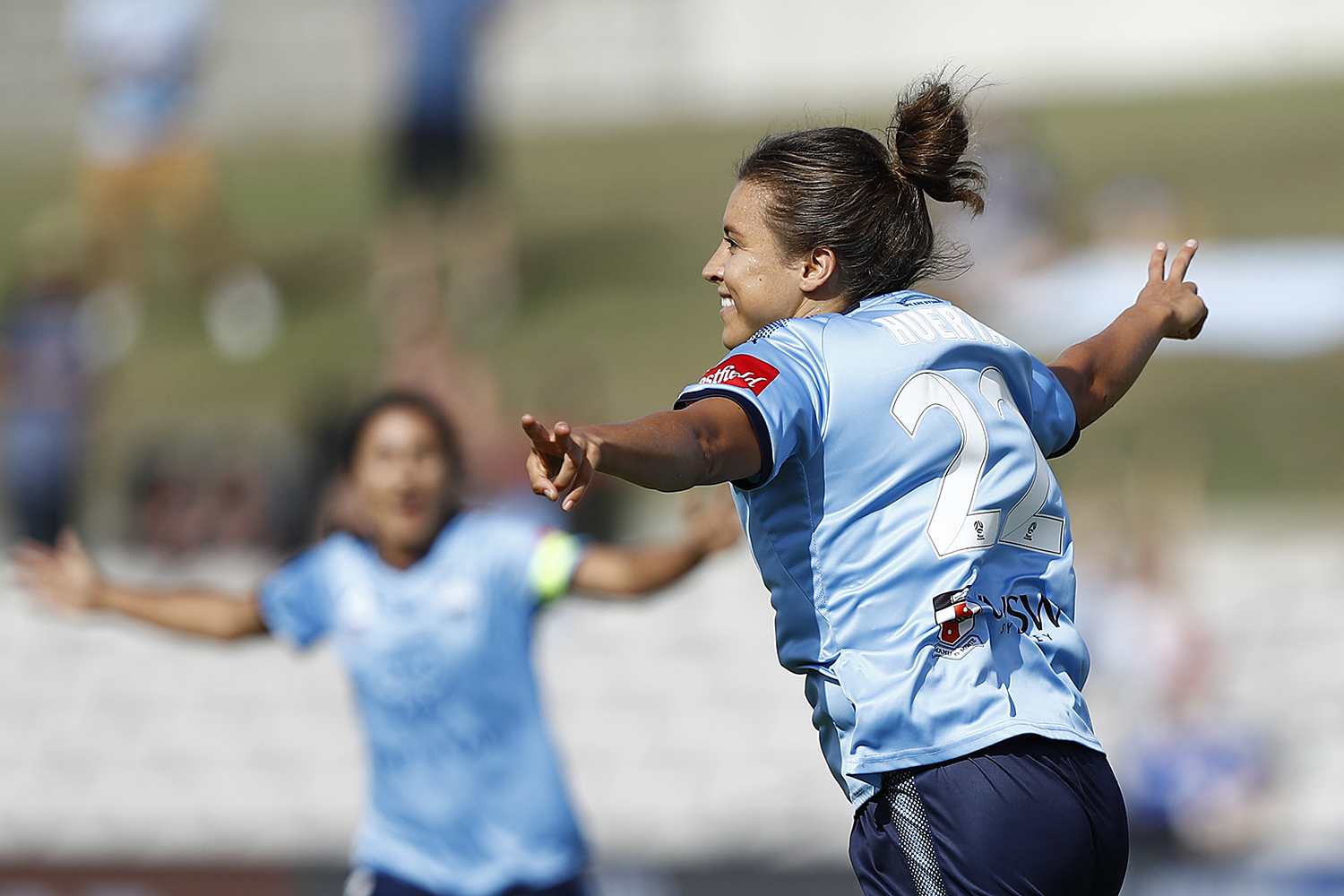 Head Coach Ante Juric said: “I’m delighted to have the majority of last season’s title winning squad back with us for this season.

“A lot of our players will be a year older and a year wiser from their experience of winning the Championship last season and to able to maintain that consistency in the squad is fabulous.

“We will be working hard in the next few weeks to prepare ourselves for the upcoming season and prepare for the challenge of winning the 2020 title.

Skipper Teresa Polias, who has played in every season of the Westfield W-League since its inception, is excited for season 12 to begin.

“We had a great season last year but it’s time to start again and I am looking forward to defending our Championship.

“We’ve got another very strong squad but it will be a tough challenge to go back to back, so it’s pleasing that a lot of our players have returned again.

“There’s no better feeling for me than walking out in Sky Blue and I think this year’s Westfield W-League is going to be best and most exciting we’ve had.

Sydney FC will head to Wagga Wagga for a friendly against Newcastle Jets at McDonald’s Park on Sunday 3rd November in preparation for their title defence.