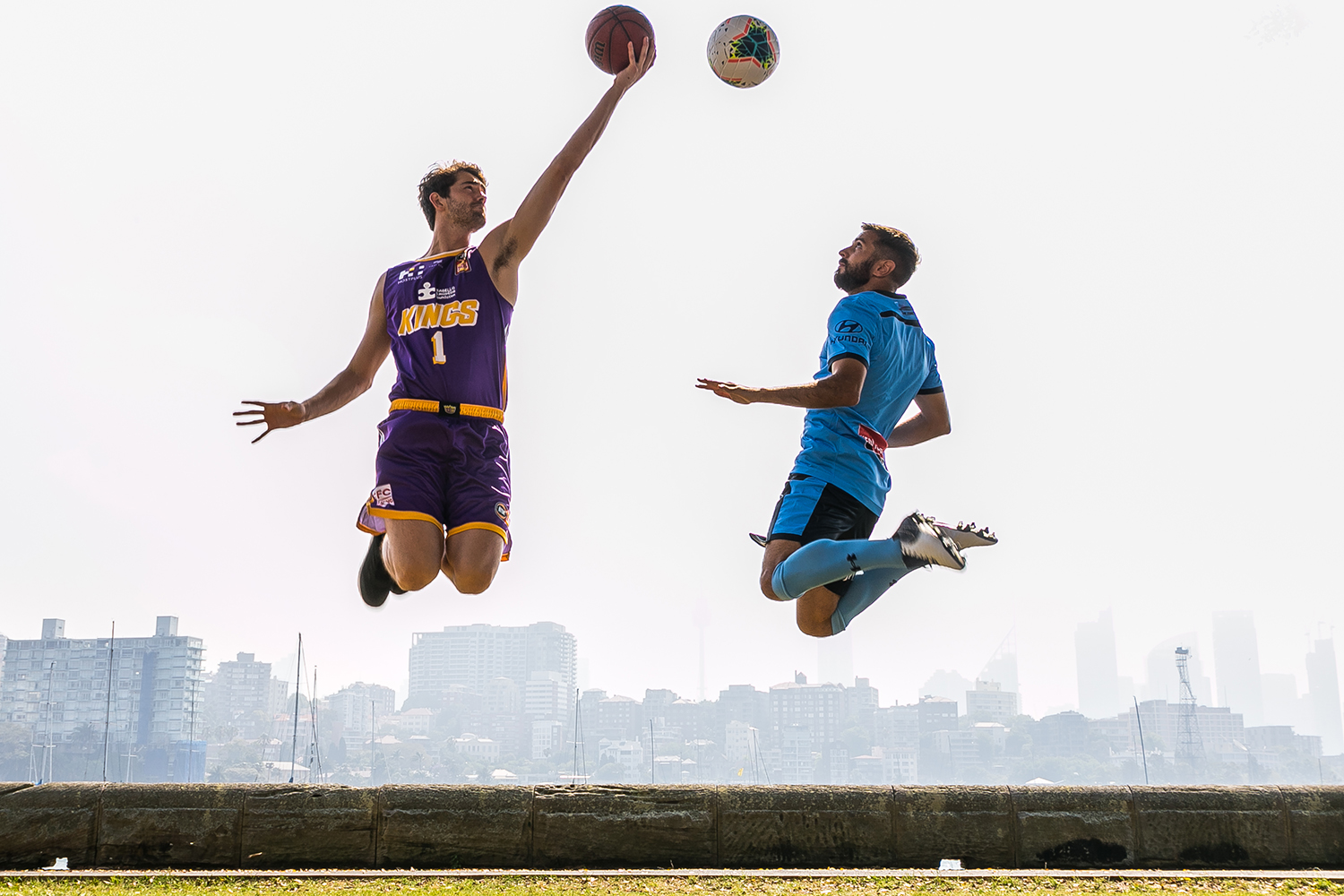 It’s been a big week for Sydney sports fans.

It’s been a big week for Sydney sports fans.

A combined 33,630 fans turned out to watch Sydney FC and the Sydney Kings play at their respective venues on Sunday, both taking home wins over Melbourne Victory and the Illawarra Hawks.

And whilst there might be a notion circling in the media that the Hyundai A-League and the NBL are going up against each other right now, Sydney FC and the Kings see it differently.

Both clubs are focused on getting Sydneysiders out, and supporting Sydney sports teams.

To that end, Sydney FC and the Sydney Kings have come together in partnership to thank their Members and make a joint offer to fans of the opposite club.

Sydney FC Chief Executive Officer Danny Townsend was delighted to announce the partnership and to see the success of both teams.

“We’d like to say a big thank you to all of our Sydney FC fans and those of the Sydney Kings who came out last weekend and who continue to support Sydney sport.

“It’s this continued backing that keeps both our clubs successful when rival opposition sides come to town.

“I’m very happy that Sydney FC is involved in this partnership which will make it easier for both club’s Members to experience more top-level sport.”

Sydney Kings Chairman and Owner Paul Smith was pleased to see the two sports coming together.

“Sydney is a big city with a lot of people, and we plan to motivate as many fans as possible to experience our sport, be it basketball or football, at the highest level”.

“Collaborating and supporting each other is the key to that,” Smith said.

Sydney FC take on the Brisbane Roar on Dec 7 at Netstrata Jubilee Stadium while the Kings play their next home game against Melbourne United on Dec 1 at Qudos Bank Arena.

Members will receive more details via email in the coming days. 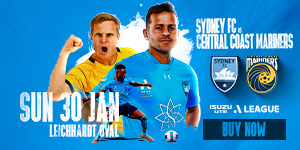