Siem de Jong says he has realised a long-held ambition by signing on as Sydney FC’s marquee in a season-long loan move from Ajax.

The 29-year-old Netherlands international was presented to the media alongside new team-mate Adam le Fondre on Thursday as Steve Corica celebrated the capture of two high-quality attackers.

Former Ajax captain de Jong, who has also had spells with PSV Eindhoven and Newcastle United, jumped at the chance for a fresh start in the Hyundai A-League after several seasons marked by injury problems.

“When I heard Sydney FC wanted to get me here I was pretty happy,” he told reporters.

“I’ve always wanted to come to Australia, but especially Sydney FC being the one that wants to win trophies, [that made it] quite an easy decision.

“I’m used to that at Ajax and for me that’s an important thing – always playing to win.

“That’s how I grew up and for me that’s an important part of the culture.” 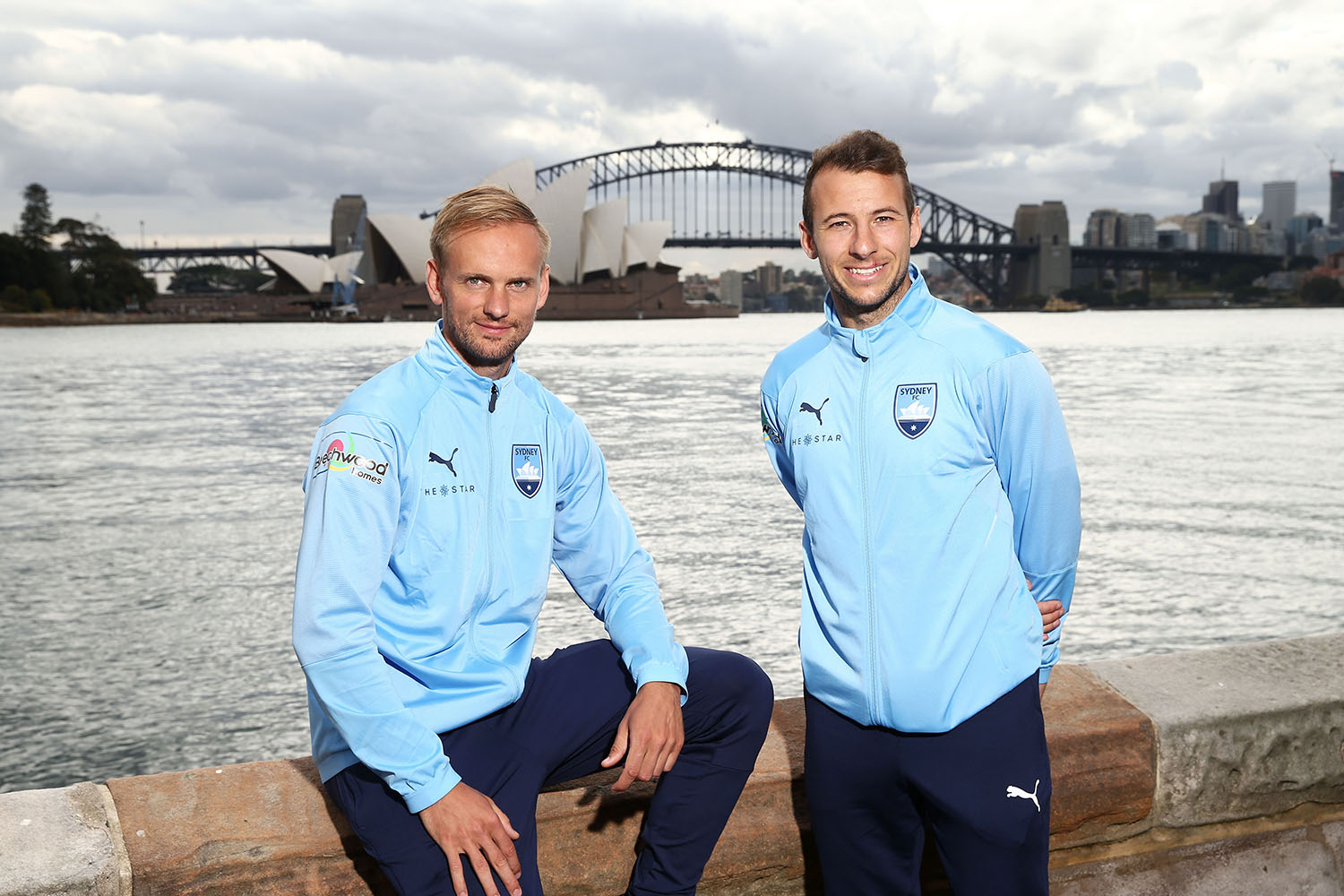 An international since 2010, de Jong was at the centre of the gifted Ajax team that finished above Manchester City in the UEFA Champions League two years later.

He netted three times in two meetings with the then-Premier League champions while playing ahead of Christian Eriksen, but the technically gifted attacker outlined his preference a more withdrawn role with the Sky Blues.

“I think my best position is as a second striker,” he said

“I can play off a striker or a little bit further back as a 10 as well.

“Normally I wouldn’t be the target guy, I would be the one just around it. I think that’s the way we’ll try to fit me in the team here.”

de Jong confirmed Sydney FC and Ajax would likely discuss his long-term future further down the line as he targets a successful debut campaign.

“That’s a thing between the clubs at some point. We’ll see what happens,” he added.

“First this season. I want to make it a really good one.”