Midfielder Brattan scooped the award following a record breaking season for the club in which they became Australia’s most successful, winning the Premiers Plate and A-League Championship.

US International Huerta was named the club’s best W-League player after a season in which she helped the club to a third consecutive Grand Final appearance.

Commenting on his win Brattan said: “I’m unbelievably proud to have won this award.

“I can’t thank my team-mates and the staff enough, they have been fantastic this season and to do what we have done has been incredible.

“I had a tough year off the field but Steve [Corica] and the boys welcomed me with open arms and kept my mind off things, so this award is for every single one of them as well.” 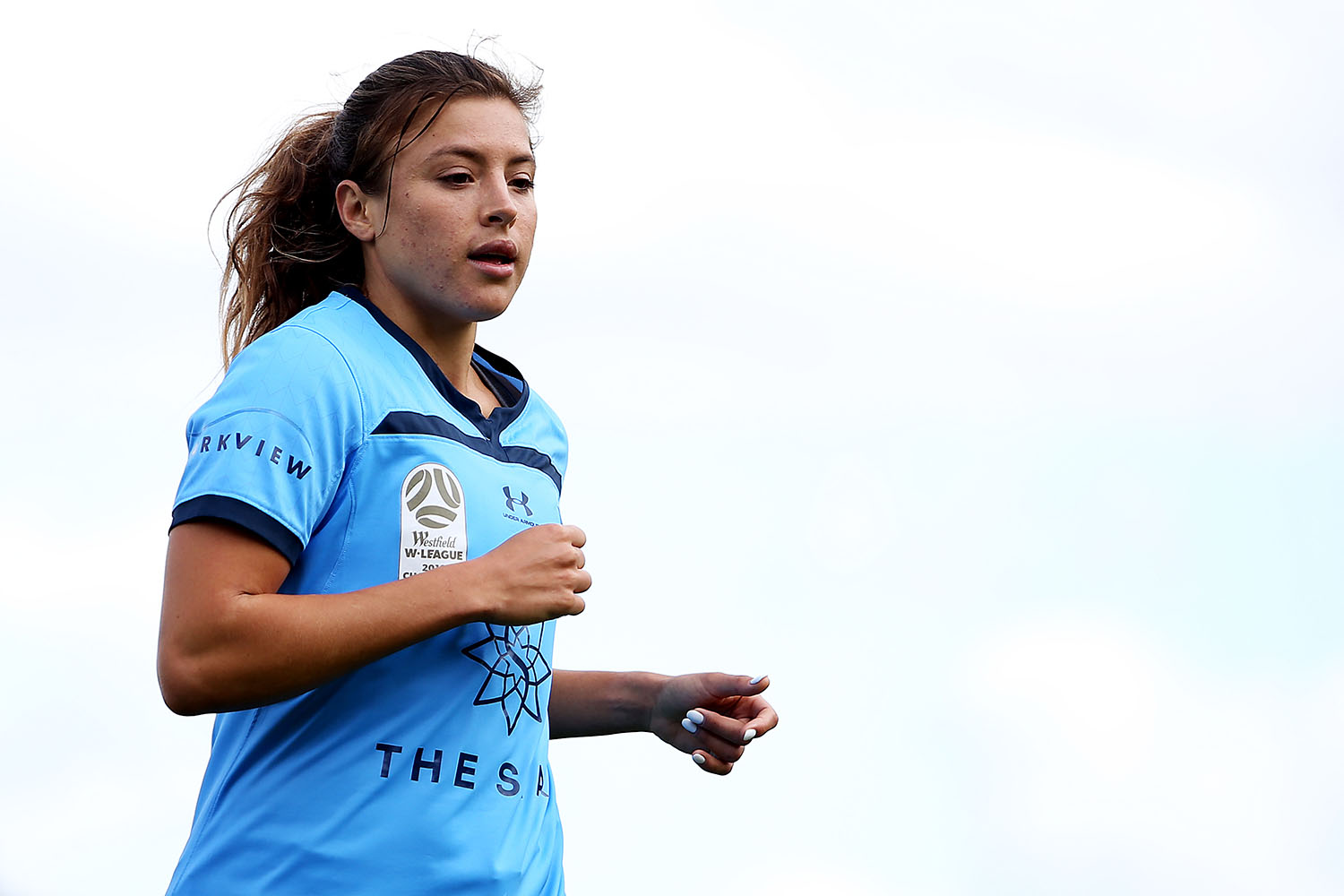 Attacking-midfielder Huerta who has scored seven goals in 28 appearances for the club paid tribute to her W-League colleagues.

“I’m shocked because there are so many players who could have won this award as well.

“Clearly I would never have been able to win this without any of my coaches and team mates, so thank you to everyone for allowing me to find success.

“I can honestly say that playing for Sydney FC for the last two years has given me some of my best memories both on and off the field.”

Note: The Awards for the Player Of The Year were chosen by a panel of Sydney FC coaching staff.