Sydney FC star Milos Ninkovic has been recognised for his superb individual campaign after being named in EA Sports’ FUT Rest of the World Team of the Season.

The accolade comes after Ninkovic helped the Sky Blues to the Premiership and Championship double, while collecting the Johnny Warren Medal as the Hyundai A-League’s best player for the 2016/17 season.

Team of the Season in FIFA 17 Ultimate Team™  recognises the best players from this campaign, from Europe and around the world. 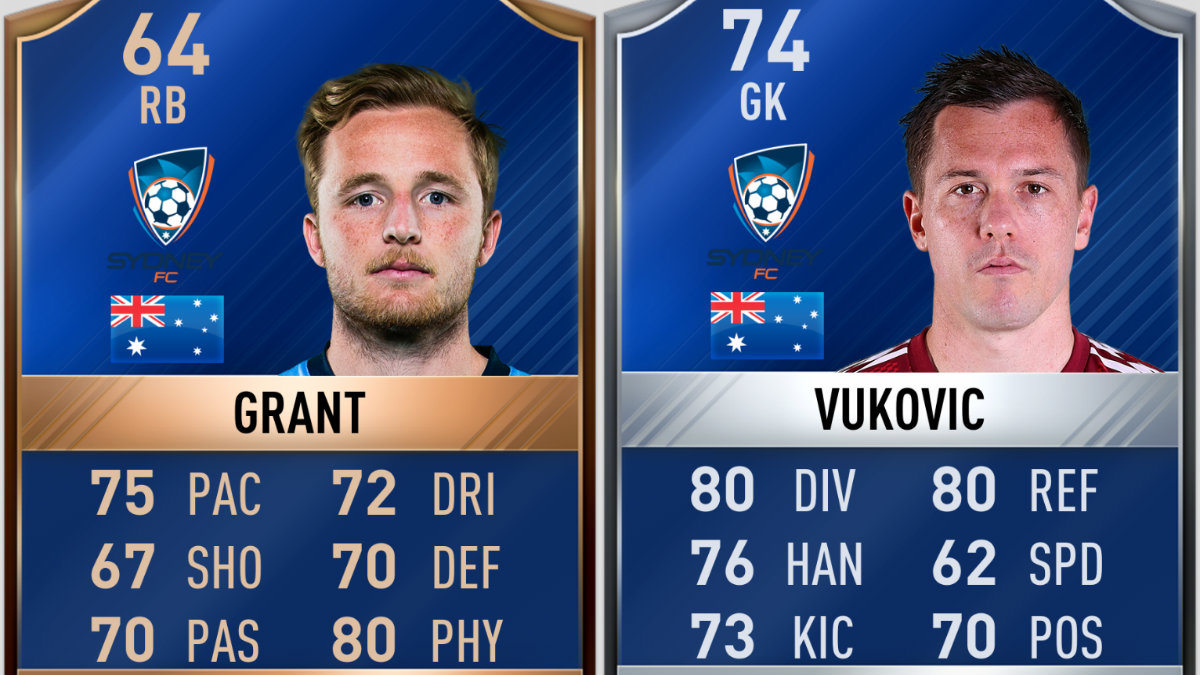