Cooper ditches cross-town rivals Western Sydney Wanderers, where she won Player of the Year last season, to link up with the two-time Westfield W-League Champions, as she seeks more silverware in her ninth season in the competition.

The former Central Coast Mariners and Wanderers Captain said she was excited to be joining one of the most successful squads in the competition. 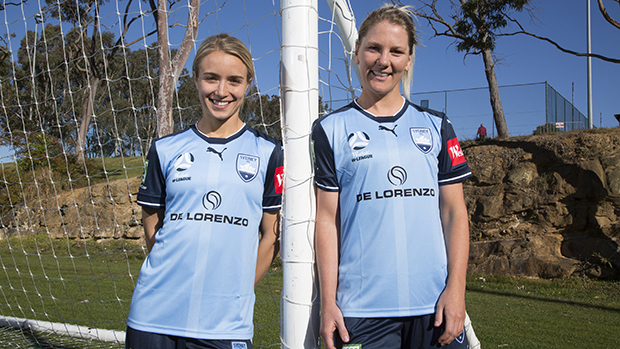 “I’m thrilled to be a Sky Blue,” Cooper said.

“Ante has assembled a fantastic squad and I’m confident of challenging for silverware this season with Sydney FC.

“I’m also particularly excited by the chance to play in front of Sydney FC’s fantastic Members and fans.”

Westfield W-League Head Coach Ante Juric said he was pleased with the signing of Cooper and the squad he’s assembled so far for the 2017/18 season.

Westfield Matildas Georgia Yeoman-Dale, Leena Khamis and Teigen Allen are back, while Rachael Soutar and Angelique Hristodoulou are the new faces in the squad, also joining from the Western Sydney Wanderers. 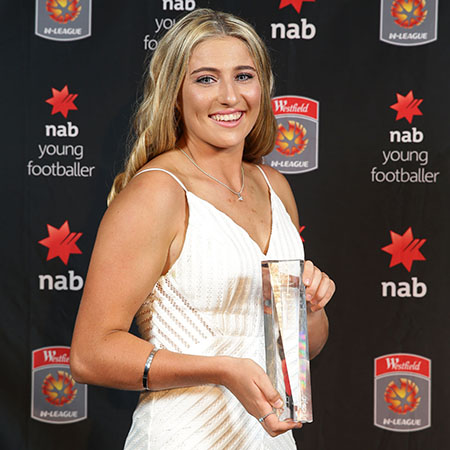 “Caitlin is a fantastic professional and she brings a great amount of experience and leadership to our team,” Juric said.

“I’m pleased to have her on board and I believe we’ve so far assembled a fantastic squad for the new season while I’m looking to bring in quite a few more.

“I’m glad that we’ve kept the core of last season’s squad together, though we have looked to make some positive changes as well.

“We have brought in some younger players that will be looking to forge a name for themselves and to push the more experienced players for a starting position.

“I am a believer if your good enough you are old enough.”

“To retain the services of 2016/17 NAB Young Footballer of the Year Remy Siemsen is fantastic and she’ll only get better this season.

“We’ve got a great mix of youth and experience in this team and I can only see success on the horizon.”

With 12 players already in training with the Sky Blues, Sydney FC are expecting further signings in the coming weeks. 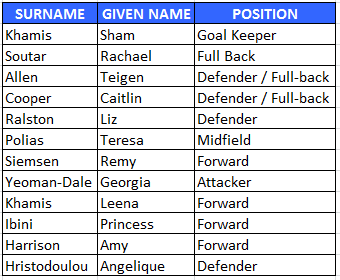 *Current as of Tuesday 5 September.