Sydney FC have signed young Australian attacking midfielder Anthony Kalik on a season long loan from Croatian club Hajduk Split, with the teenager passing a medical and signing the contract this afternoon.

The 19 year old starlet re-joins the Sky Blues having progressed through Sydney FC’s Foxtel National Youth League squad in 2012, before he made his Hyundai A-League debut for the Central Coast Mariners ahead of departing for Croatia in 2016. 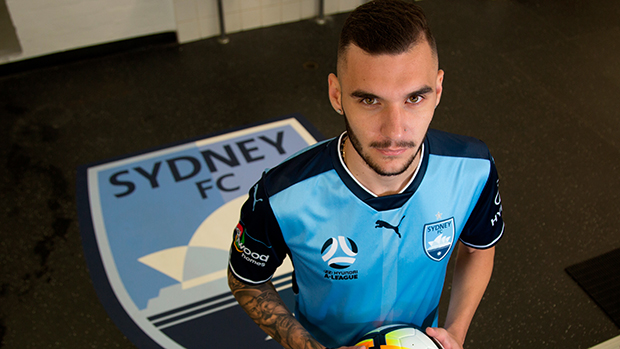 The Sydney born attacking central midfielder said he was excited to be linking up with Head Coach Graham Arnold’s squad.

“I’m really thrilled to be back home and playing for Sydney FC,” he said.

“I’m a Sydney boy through and through and having spent time here previously I know what is in store.

“I know there is a lot of hard work to be done in joining Australia’s best team, but I’m up for the challenge and can’t wait to get started.”

Head Coach Graham Arnold said Kalik would complement the squad and complete his signings ahead of the new season.

“Anthony is a talented young attacking midfielder who I expect to thrive in our environment,” Arnold said.

“He’ll provide great competition for places in the squad as we head into a busy season with plenty of depth.

“Anthony is young, fast, creative and I’m looking forward to watching him develop further this season.  Anthony knows there is a lot of hard work ahead as he joins this great squad of players.” 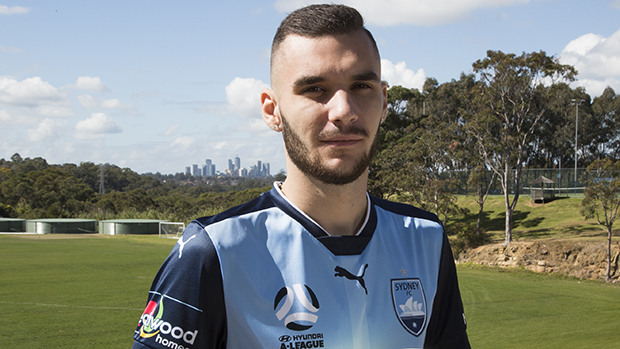 Meanwhile Sydney FC youth striker John Iredale has completed a move to Dutch Eredivisie SC club Heerenveen.  The Sky Blues would like to thank John for his service to Sydney FC and wish him well for the future.

Sydney FC are next in Westfield FFA Cup action when they face Melbourne City in the quarter finals at Leichhardt Oval on Tuesday 13th September at 7.30pm.