Sydney FC has completed the signing of attacking wing back Connor O’Toole for the next two seasons.

The 24-year old joins the Sky Blues having made over 50 appearances in the A-League, and in January 2020 he was part of the history making Olyroos squad who qualified for the Olympics for the first time in 12 years, by finishing third at the AFC Under 23’s Championships.

O’Toole, who has Japanese and Irish heritage, can play in either a defensive or more advanced left-sided role.

And he admits joining the Sky Blues is easily the highlight of his football journey.

“It’s the biggest moment of my career so far,” he said.

“Signing for Sydney FC is something all A-League players dream about and fortunately for me I am living that dream.

“It’s an opportunity I am determined to take with both hands and I want to help add to the impressive list of trophies this club has won over the years.

“Sydney FC has so many quality players and I can’t wait to begin training with the group.” 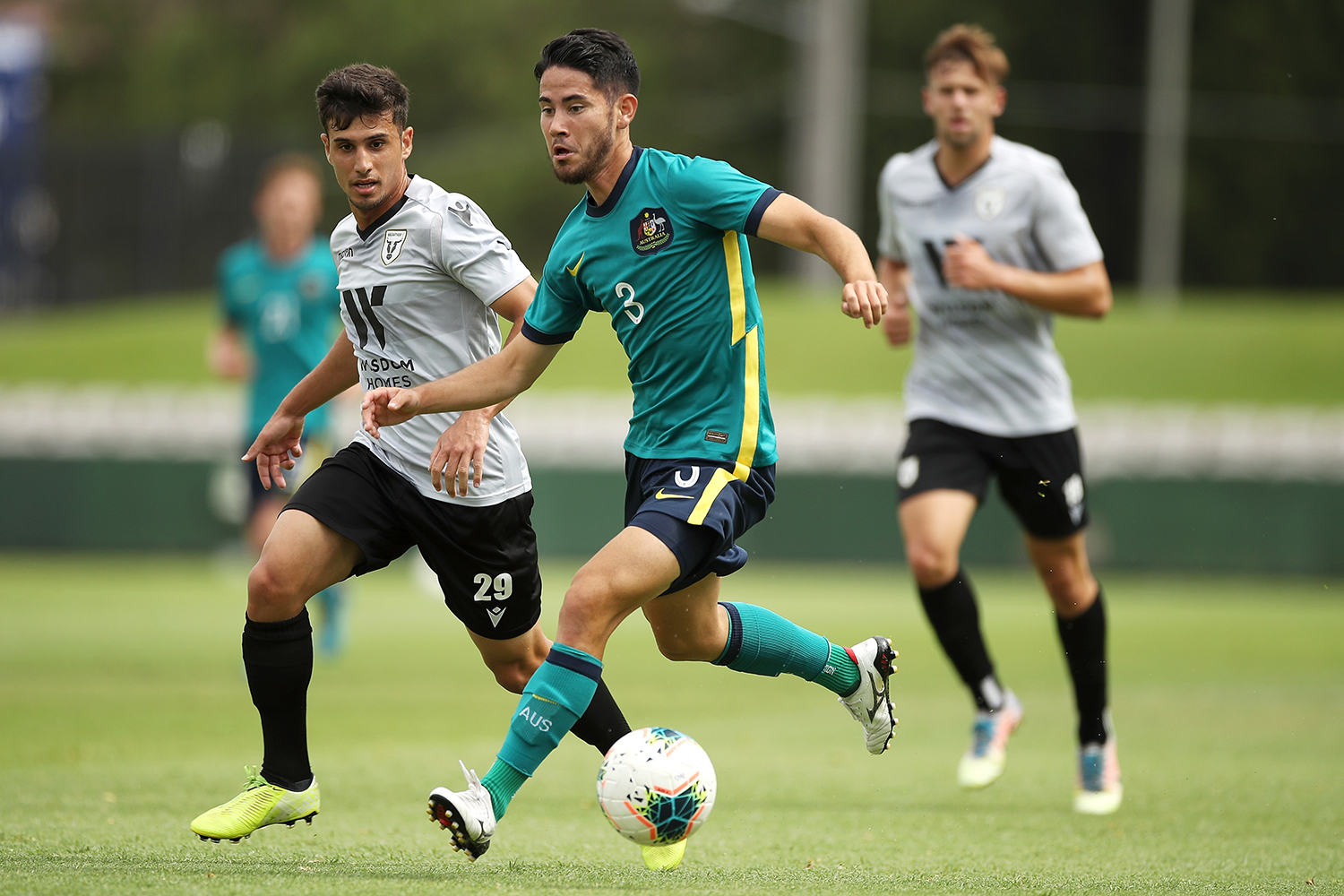 O’Toole speaks Japanese and spent three years studying at Seiritsu Gakuen High School in Tokyo, where he was part of the football academy who trained two hours a day.

“Connor is going to add a lot of quality and depth to our left side,” he said.

“I’m looking forward to seeing a fascinating duel for places next season and he will certainly add competition.

“We are now looking very strong in that department, and I think Connor is an excellent signing for the club.”

O’Toole’s signature means Sydney FC has 23 contracted players ahead of the A-League 2021/22 season.

The left-sided player will wear the number 5 shirt.