The Sky Blues have also extended the contract of central defender Jacob Tratt until the end of the current season after a number of solid performances.

Ivanovic signs following his impressive stints off the bench in recent weeks and his goalscoring prowess with the Foxtel Y-League side.

Heward-Belle makes the step up after applying himself extremely well as a train-on player, working daily with Head Goalkeeping Coach John Crawley and alongside Hyundai A-League glovesmen Andrew Redmayne and Alex Cisak.

He has also been part of the last two Olyroos squads (Australian under 23’s).

Tratt, who scored his maiden goal for the club in Sydney FC’s 3-1 Sydney Derby win in December, has made a very good impression since returning for his second stint with the Sky Blues and will remain with the club as an injury replacement until the season is completed. 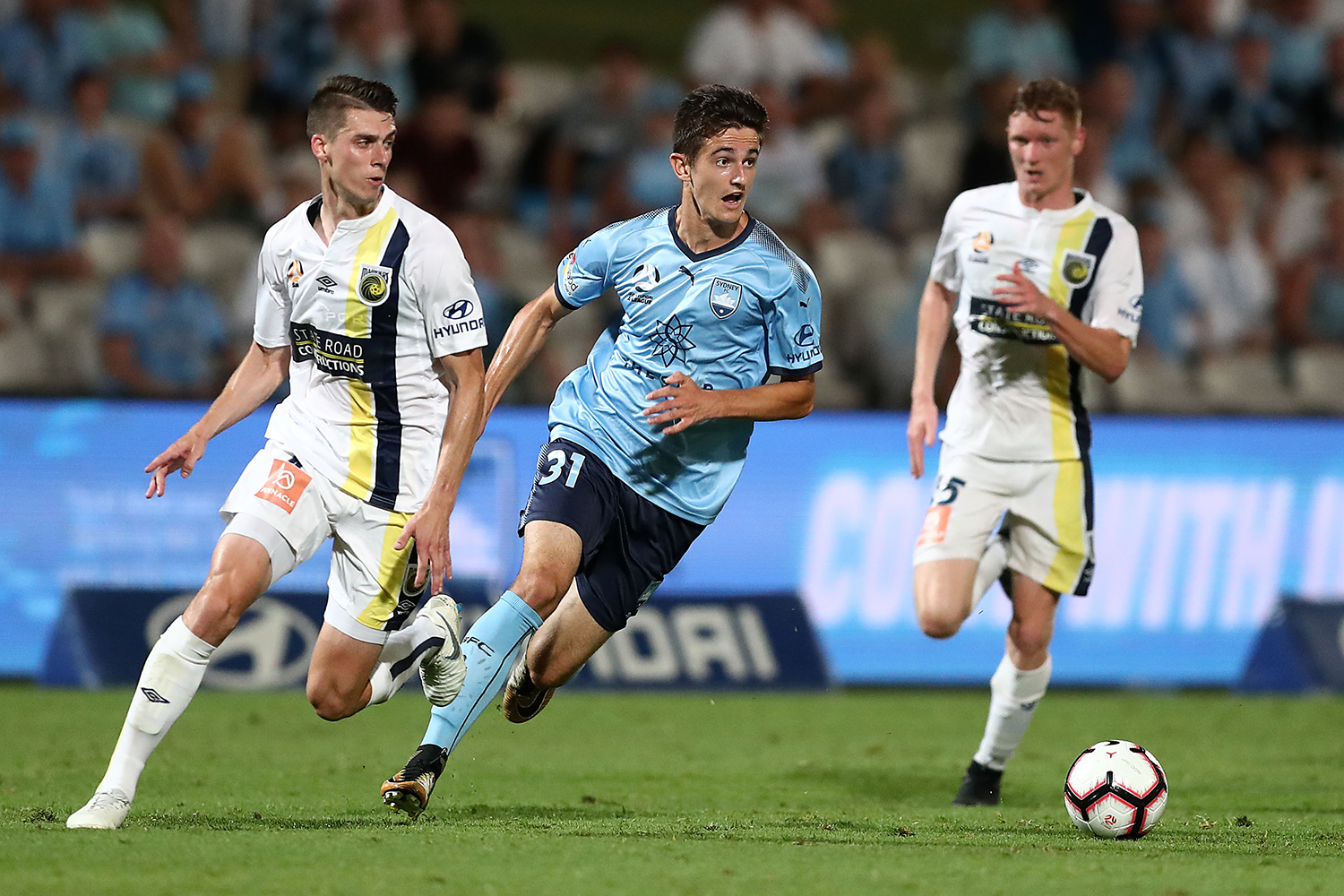 “It’s fantastic being a part of the first team and the boys have been great to me,” 18-year old Ivanovic said.

“I didn’t think it would happen this quickly but I’ve worked hard and I’m delighted that Steve believes in me.

“My goal is to be in the Hyundai A-League squad every week but I also know I need to be patient and await my opportunity.”

21-year old Heward-Belle was equally pleased to have secured his future with the club.

“I’m really delighted to have signed for Sydney FC after a lot of hard work with John and the other keepers.

“I’m keen to continue that hard work under JC (John Crawley) and develop my game here at the club I supported as a boy.” 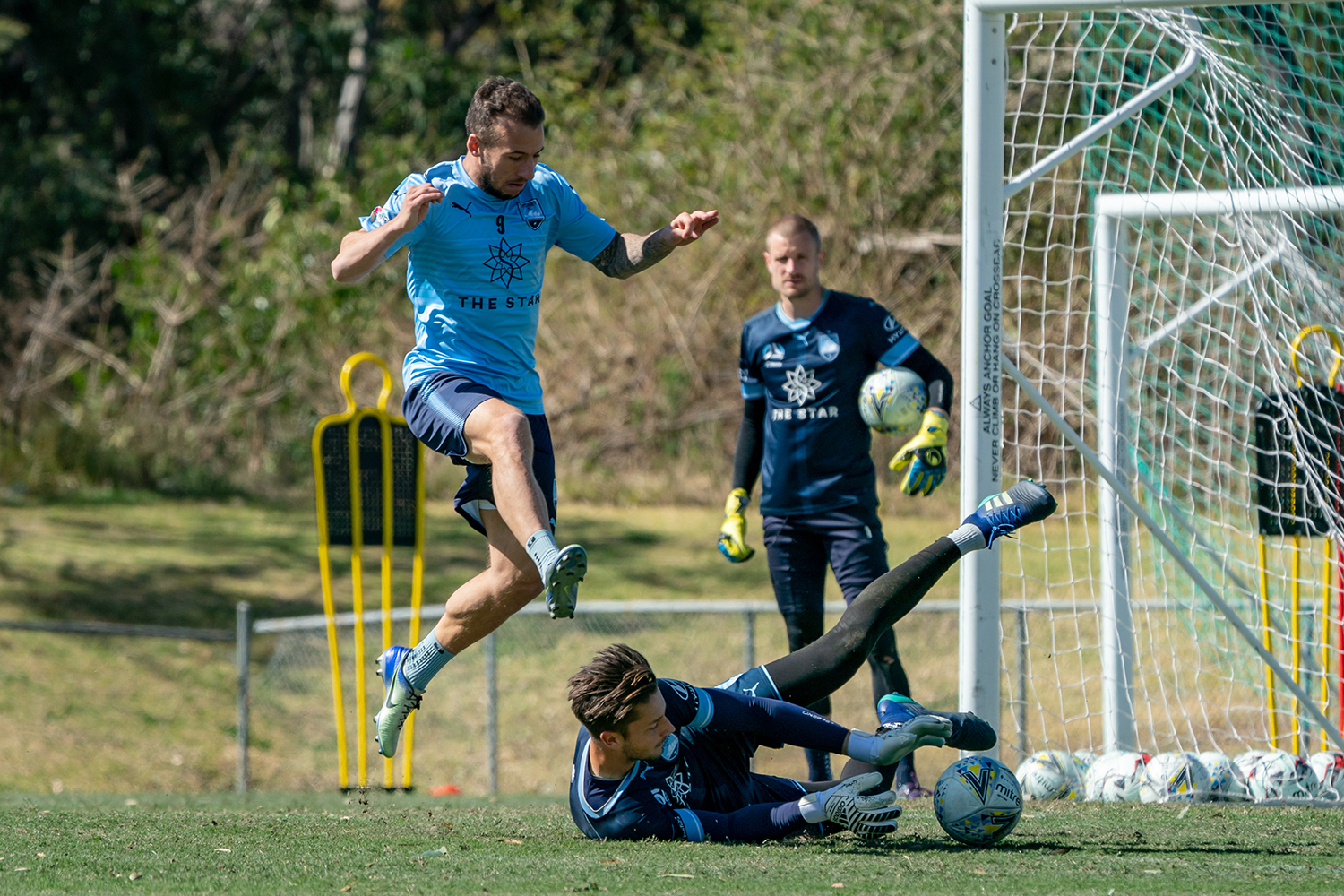 24-year old Tratt, who signed an initial short-term contract at the start of November, is happy to have an extension secured.

“I’m very happy to be staying until the end of the season,” he said.

“That was my initial goal when I first signed in November and I’m very pleased to have achieved that.

“Now I want to prove I have what it takes to stay at the club longer term and over the next five months I intend to show I am worthy to be part of this fantastic club for a long time to come.” 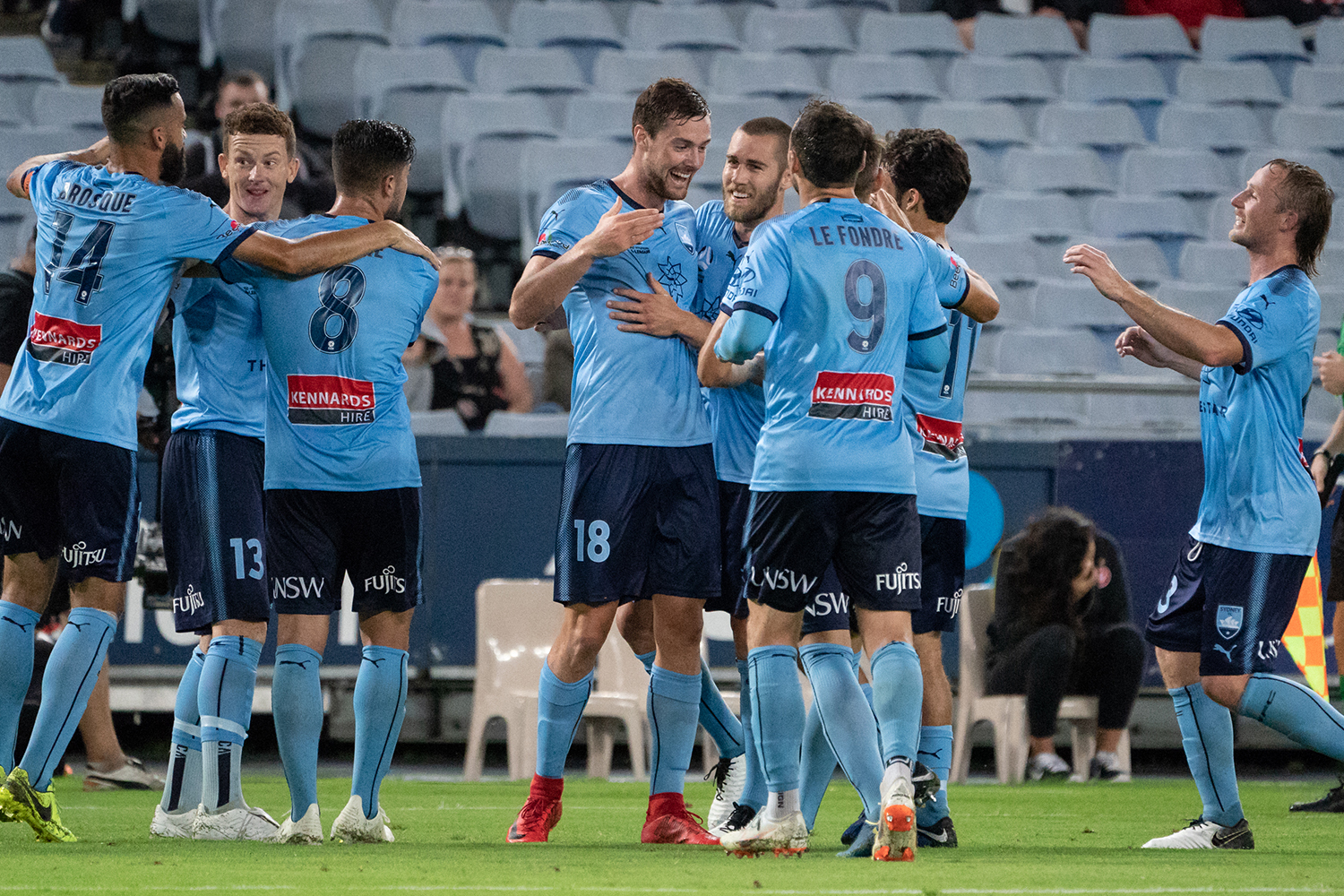 Head Coach Steve Corica praised all three players and challenged them to improve over the rest of the season.

“I watched Luke with the youth team and he did really well so I wanted to give him the opportunity to train and play with the first grade.  He has shown he can match it with them and now he’s got a contract.

“He’s very positive, very quick running with the ball and scores goals.  He’s big and strong and I see a big future for him.

“Against Central Coast he was very positive and created some chances for our boys.

“Every time he has come on, he has done a good job and I am looking forward to seeing more of him this season.

“It’s very important for Tommy (Heward-Belle) to get a contract. We need three capable keepers during the Champions League period coming up.

“He’s a good keeper and JC (John Crawley) has worked and developed him over many years and he’s pushing for the second spot in goal now.

“It’s vital that Tom keeps improving and he now has an opportunity to show what he has got.

“I’m also very pleased for Jacob, he has been excellent since coming into the squad in terms of what he produces on the field and his attitude and commitment off it.

“He showed what a good player he is when he was called upon in the Sydney Derby and I look forward to watching him continue to fight for a starting place.”

#WatchWithUs LIVE at our Official Home Away from Home at The Star, Sydney, on Fox Sports 505 and streamed live on the My Football Live App.