Sydney FC have signed Portuguese winger Fabio Ferreira for the remainder of the 2017/18 season.

The 28 year old winger joins the Sky Blues on a short term deal providing depth in the squad for domestic matches, as the Sky Blues enter a busy period of football involving both Hyundai A-League and AFC Champions League commitments.

A former Sporting CP and Chelsea FC youth product, Ferreira boasts 105 appearances and 28 goals in the Hyundai A-League from his stints at Adelaide United and most recently Central Coast Mariners. 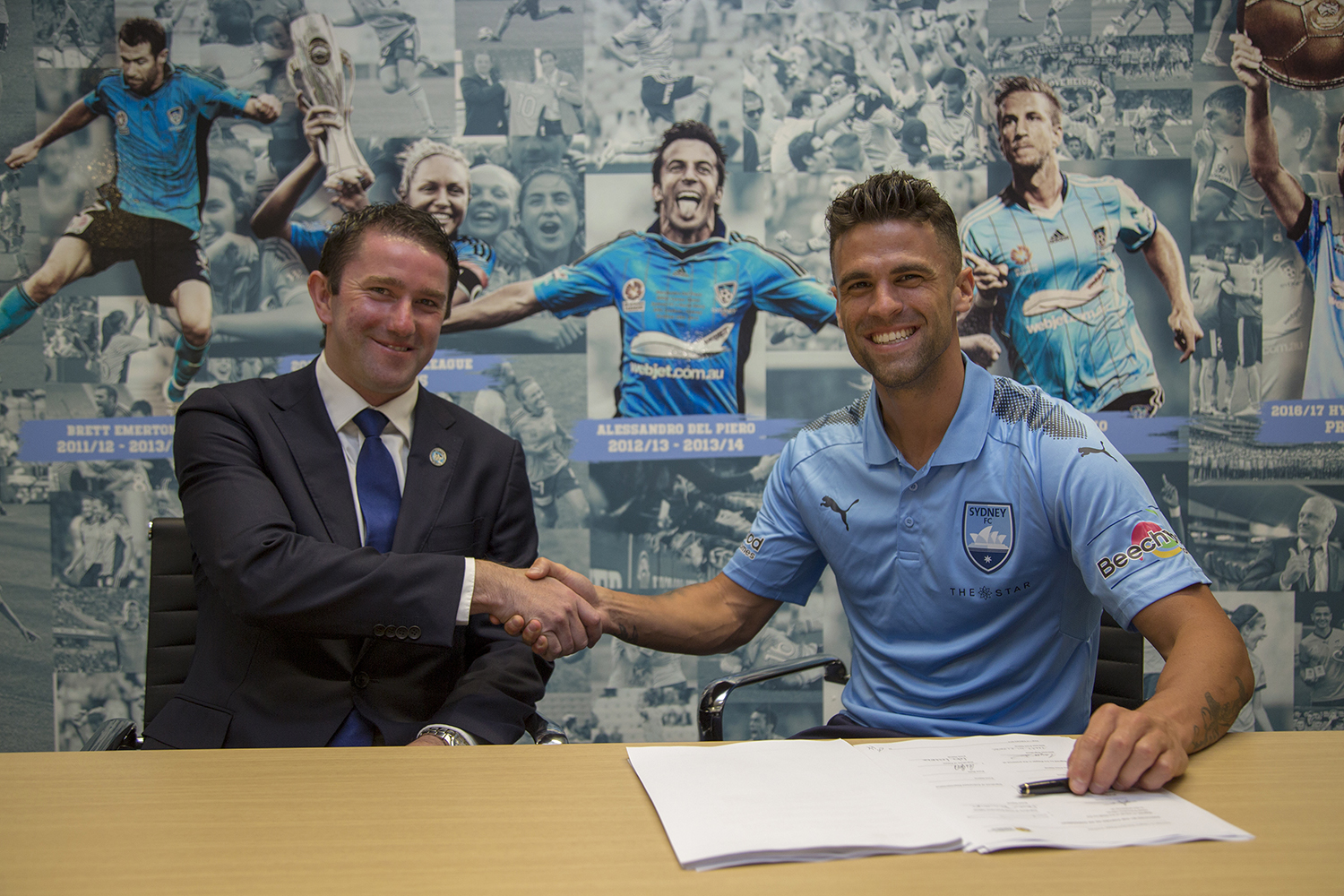 The pacey winger who last turned out for Malaysian side PKNS FC said he was excited to be representing Sydney FC.

“I know Sydney FC well from my time in the A-League, they have always been a big club and it will be an honour to put on the Sky Blue jersey,” Ferreira said.

“Being a part of a winning culture is always exciting, I can feel it here, there’s something special in this team and I can’t wait to take to the field with these players.” 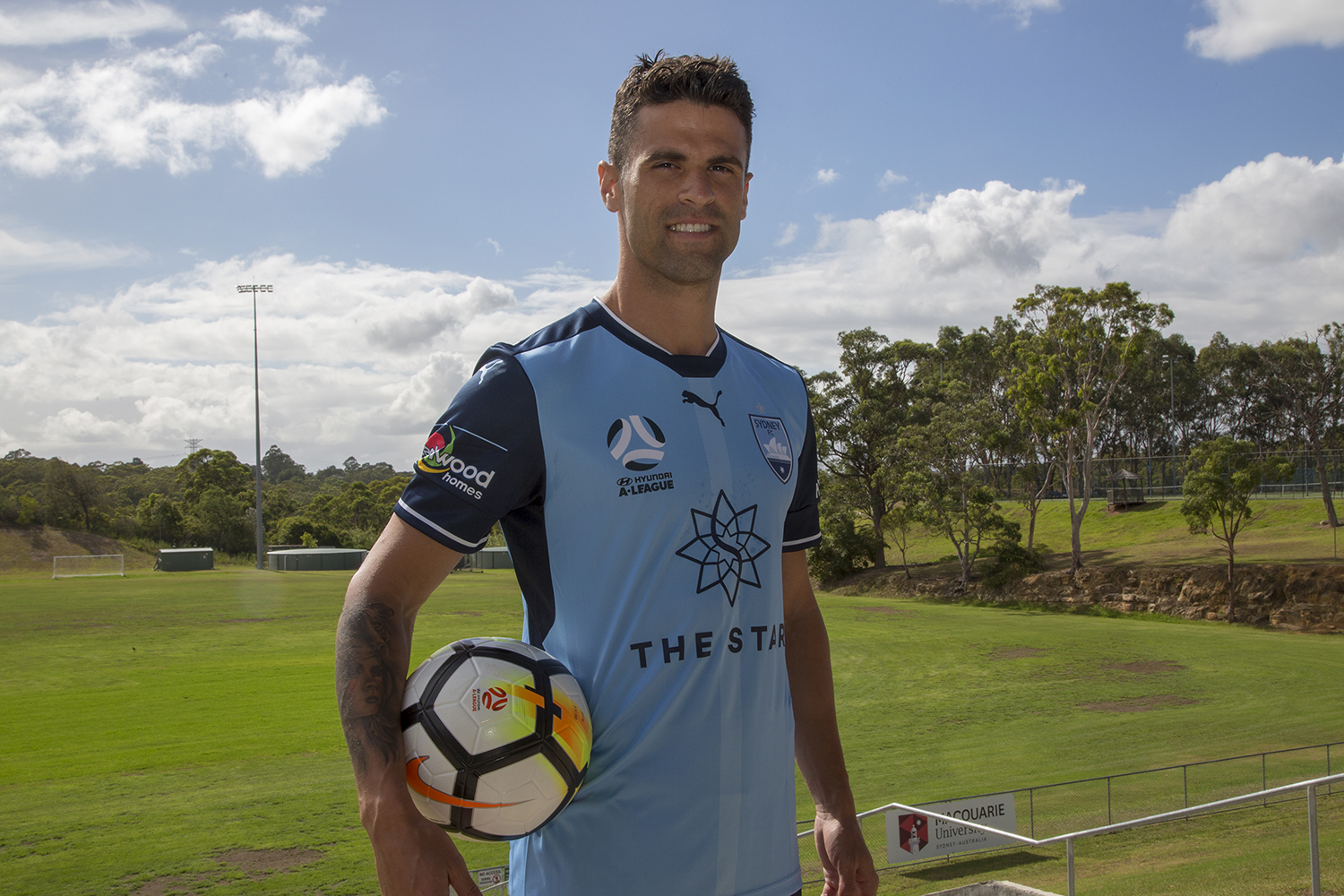 Sydney FC Head Coach Graham Arnold said Ferreira would provide an added spark during a busy period for the club.

“Fabio is an entertaining player who I’m sure will excite our Members and fans,” Arnold said.

“He knows the A-League inside out, I’m expecting him to have an immediate impact and it’s great to have a player of his calibre on board.”

Sydney FC are next in Hyundai A-League action away against Melbourne City at AAMI Park on Saturday 10 February (kick off 7:50pm AEDT).