29-year old de Jong brings with him a wealth of European experience and boasts four Eredivisie titles and a Dutch Cup amongst his accolades.

The attacking midfielder and striker captained the Dutch giants for two seasons, including competing in the UEFA Champions League, and made over 180 appearances for the club over two spells, scoring 61 goals in that time.

De Jong also featured in the English Premier League over two seasons for Newcastle United, named as one of the club’s vice captains, and has also turned out for the Netherlands national team, with former Socceroos boss Bert van Marwijk selecting de Jong in his provisional squad for the UEFA Euro 2012 tournament. 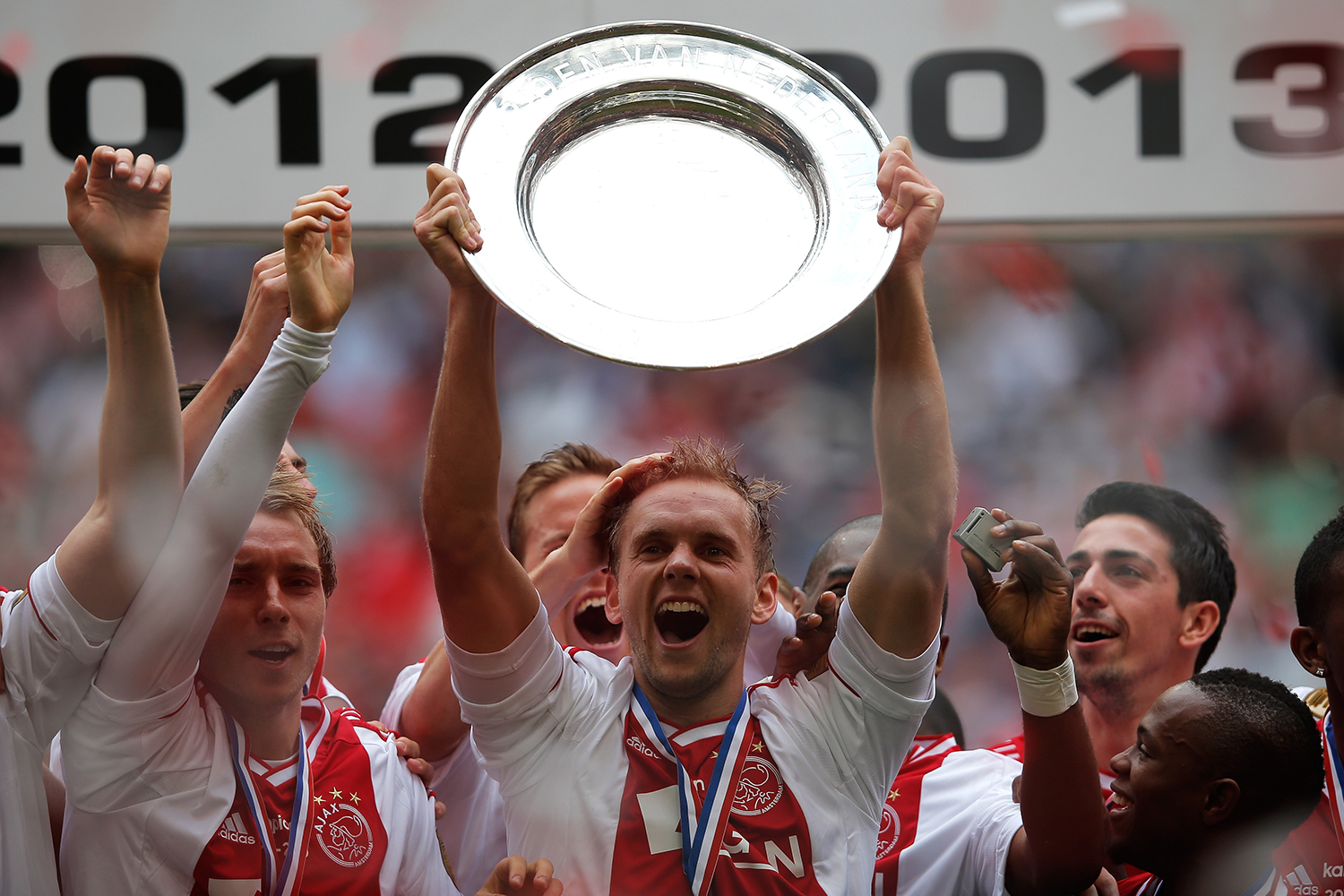 “In Siem, we have recruited a truly world class footballer and we are excited to be able to bring him to Sydney FC,” he said.

“He is a player of outstanding pedigree and at the age of 29 still has some of his best football ahead of him.

“We have every confidence that Siem will complement our already strong squad and play a major role for us this season as we look to win all three domestic trophies and have our most successful Asian Champions League campaign yet.”

Head Coach Steve Corica said de Jong’s signing would sure up his attacking options this season.

“Siem is a technically gifted footballer and one I believe can be instrumental in success for us this season,” Corica said.

“He scores goals and creates them for others as well and he is a player that will excite Sydney FC Members.

“You don’t become captain of Ajax without possessing all the necessary qualities for that job and I believe he can bring those qualities to Sydney FC, and help guide our squad this year.

“This is a new challenge for Siem, I’m confident it is one he can embrace, and I’m sure he’ll slot in seamlessly.”

Initially included in AFC Ajax’s UEFA Champions League squad for this season, de Jong said he can’t wait to get started in the Hyundai A-League.

“I’m very excited to be representing Sydney FC this season and I’m looking forward to my time in the A-League,” he said.

“I see a lot of similarities between Sydney FC and Ajax, they’re both leaders in their league with a reputation for silverware and I want to uphold that here.

“I want nothing more than success and I’ll help the squad in any way to achieve our goals of winning all of the trophies we compete for this season.”

Sydney FC kick off their Hyundai A-League season away to Adelaide United at Coopers Stadium on Friday 19 October (kick off 7:50pm AEST). 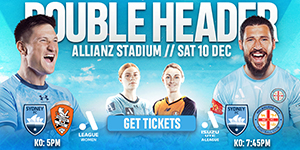