Kamsoba adds quality in depth to Head Coach Steve Corica’s squad and can feature in a variety of attacking roles, being deployed as a winger or further inside.

The 25-year old scored four goals in his last seven games for Melbourne Victory, where he finished as the joint top goalscorer for the club in Season 2020/21.

He was a member of Burundi’s first ever African Cup of Nations squad in 2019 and said he was excited to pull on the Sky Blue jersey.

“I’m thrilled to be able to represent the biggest and most successful club in the A-League,” Kamsoba said.

“I know Head Coach Steve Corica has shown a lot of faith to sign me and I’m determined to deliver on that and challenge for titles with this squad.

“Sydney FC’s Member and fans are the most passionate in the league and I hope to excite them, score goals and continue the history of success this club is famous for.” 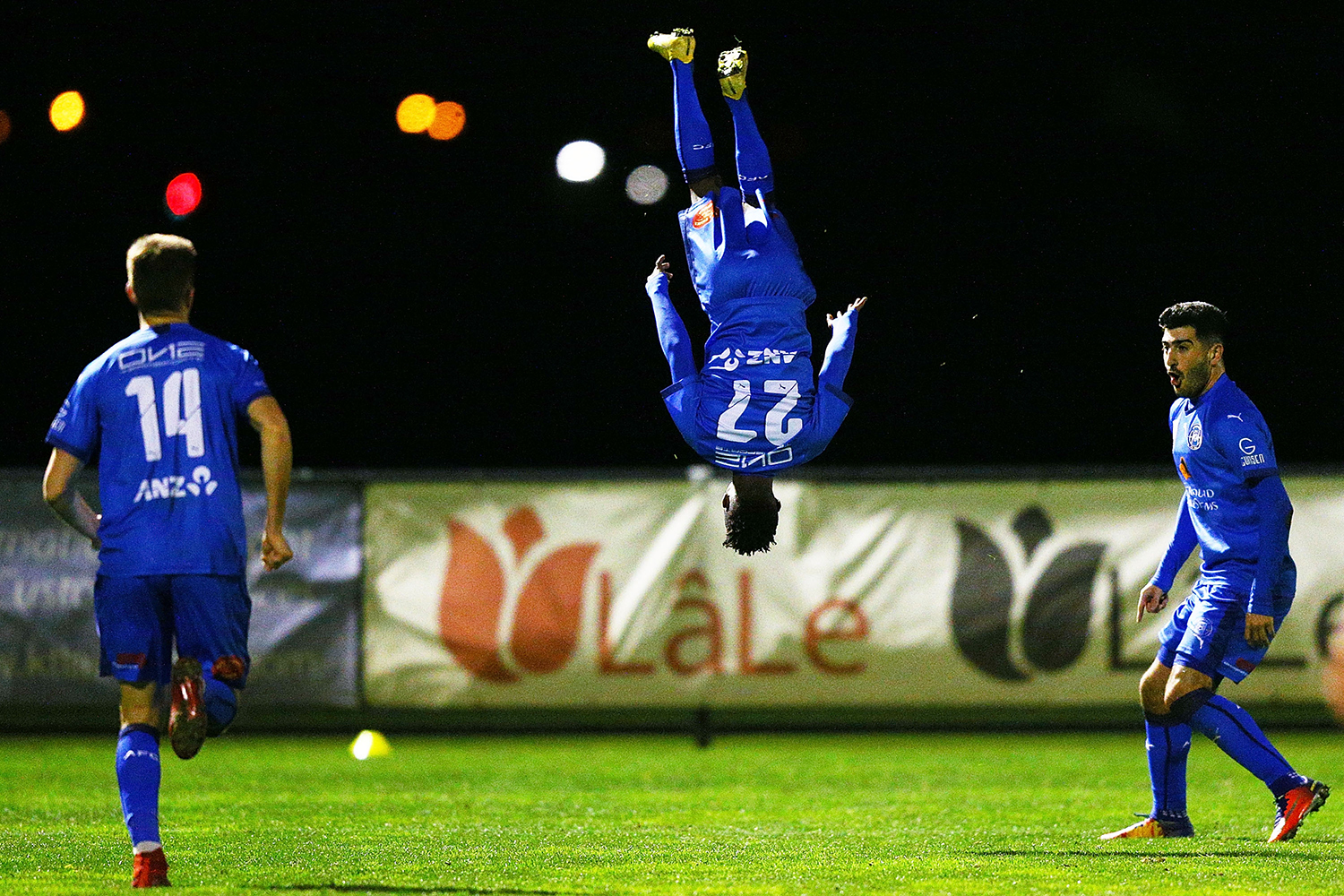 Kamsoba, who rose to attention representing Avondale in the FFA Cup in 2018, is a different attacking option for Head Coach Steve Corica .

“Elvis is extremely quick and he’ll be one to excite our Members and fans for sure,” he said.

“He can play in a variety of positions, he’s starting to score goals as well as assist them, and gives us an excellent option to vary things in our attacking third.

“I believe we’ve only seen a glimpse of Elvis’ talent, and with the quality of players and coaching we have around him, I expect him to flourish and go to another level at Sydney FC.”