It is the first of two massive clashes on the day with both club’s A-League squads set to battle it out in the traditional huge clash between the country’s biggest teams later in the evening (7pm kick off).

The Sky Blues women will be presented with the Premiers Plate after the game, should they gain the required three points needed to win the trophy for the third time.

For Captain Teresa Polias it will be her second Premiership success since the club’s last win in season 2010/11 season.

“It would be a fantastic achievement from a very special group of girls if we can achieve it again,” she said.

“Our young squad has been phenomenal this season and we need to ensure we keep going right until the end.

“We want to carry our momentum into the finals series as well, but it would be great to do this at home in front of our loyal members, especially against Melbourne Victory who are one of our biggest rivals.

“We hope everyone will turn out in force to support us.” 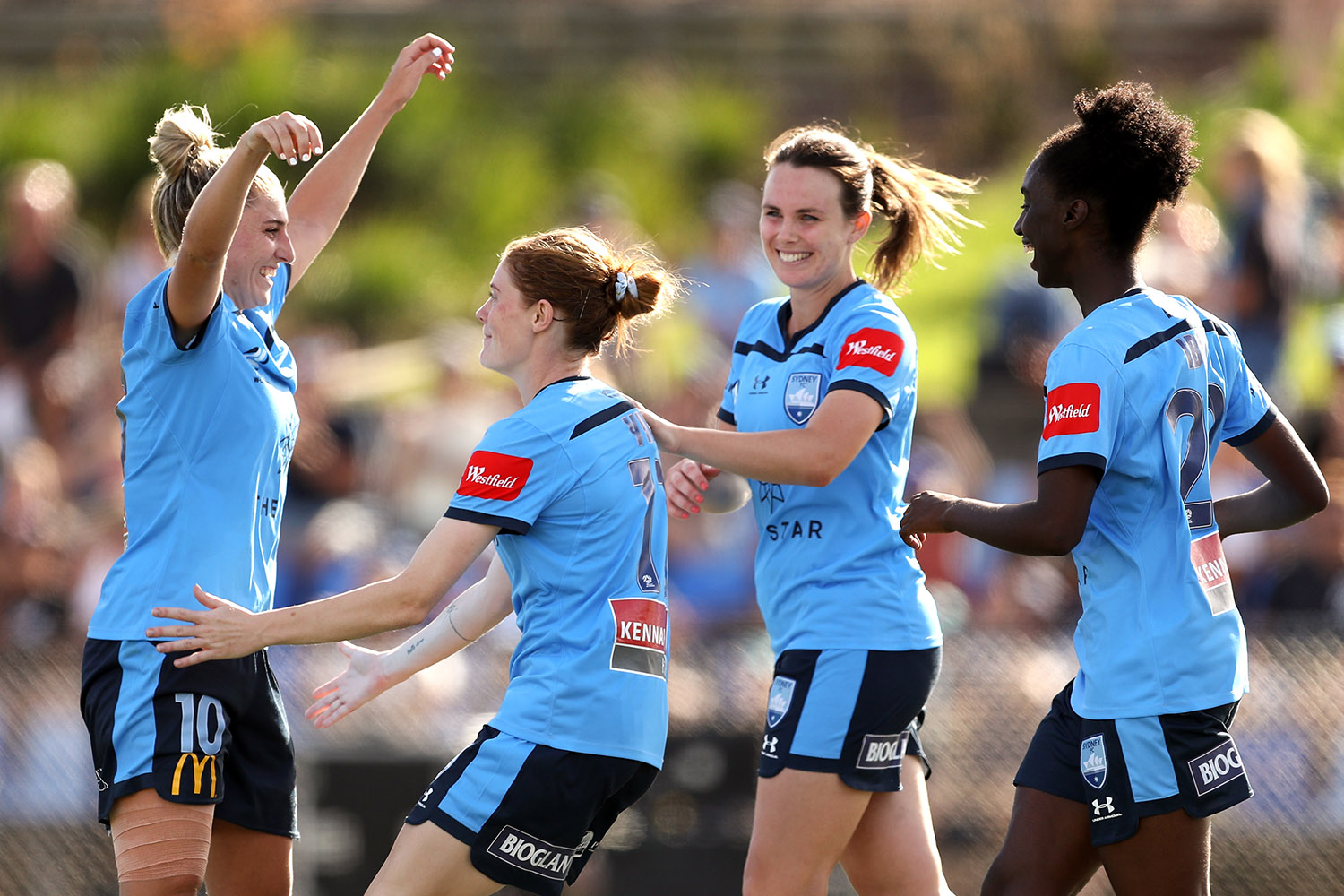 Sydney FC’s A-League squad will look to record a third successive home win at the ground in what is traditionally one of the biggest games of the season.

Captain Alex Wilkinson said this game is always a huge one.

“The big blue is a fantastic rivalry which has been built up since the start of the A-League but I think over the last four or five years we’ve played Melbourne Victory in a lot of important games, so it has got even bigger.

“The league table goes out of the window in games like these, but we just have to concentrate on ourselves and play the way we have been playing and finish our chances and I’m confident we will get the three points.

“They will be hurting following their recent run of form so we will need to be on our toes right from the first whistle.

“It’s going to be an exciting match with both sides coming out firing.” 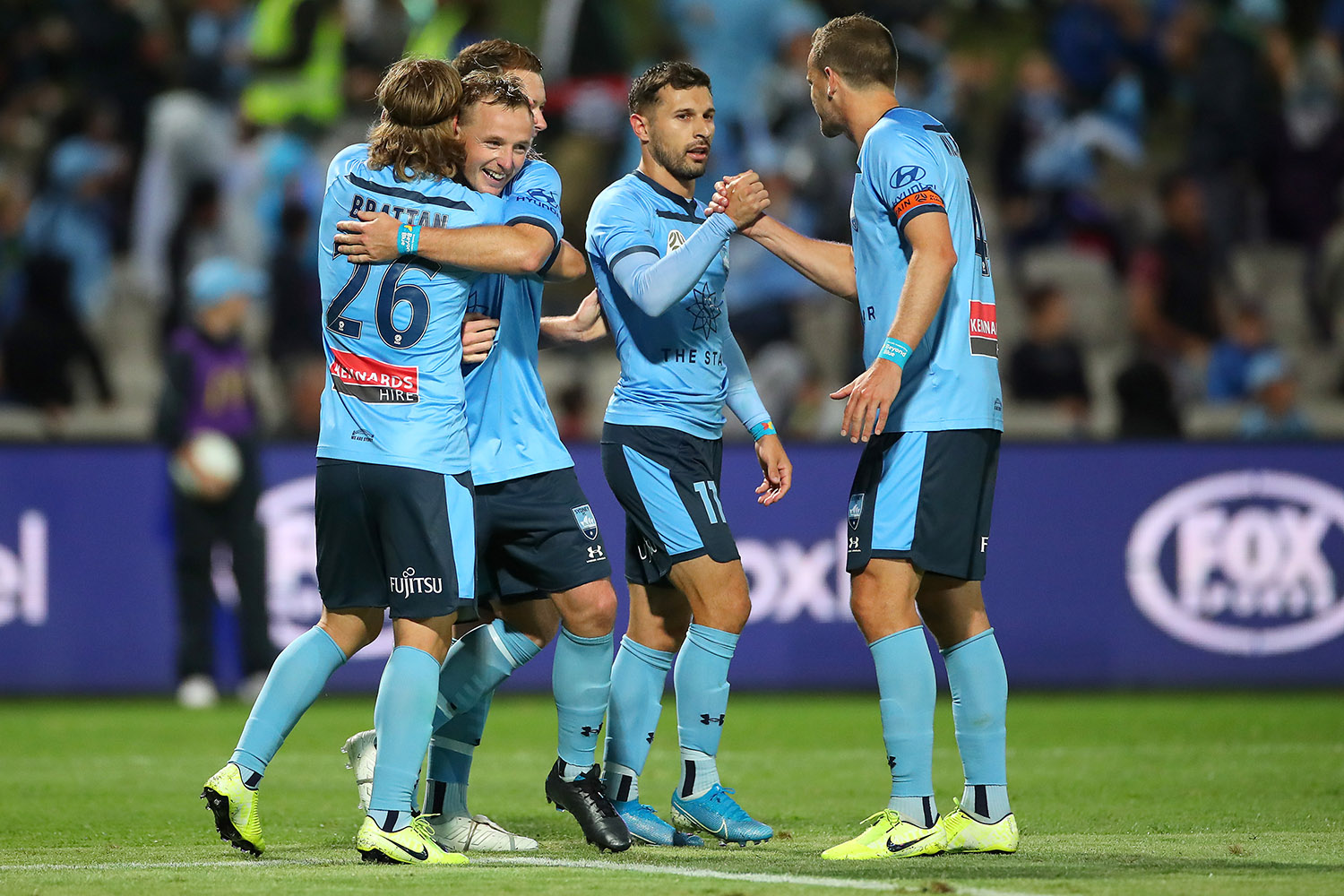 Of the 52 A-League matches between the two sides, Sydney FC have won 19, drawn 17 and been on the losing team 16 times.

The Sky Blues have scored 77 and conceded 73 in all Big Blues.

In the Westfield W-League the Sky Blues have won 12 of the 21 meetings, drawing five times and losing only four.

Sydney FC have scored 45 goals for the loss of 26.