Sydney FC will travel north to the Gold Coast in August for a week long training camp as preparations ramp up ahead of the Hyundai A-League 2016/17 season.

Departing on Sunday 14 August and returning Sunday 21 August, the training camp will culminate in a behind closed doors friendly against the Brisbane Roar as Head Coach Graham Arnold continues to get his squad in peak shape ahead of October’s Sydney Derby season opener.

Going through double sessions on Monday, Wednesday and Thursday, the players will work on all aspects of their game in one solid week of training.

The camp will also provide the Sky Blues with a chance to engage with the footballing community on the Gold Coast, with a number of local club visits planned in conjunction with Football Gold Coast, with details to be confirmed in the coming weeks. 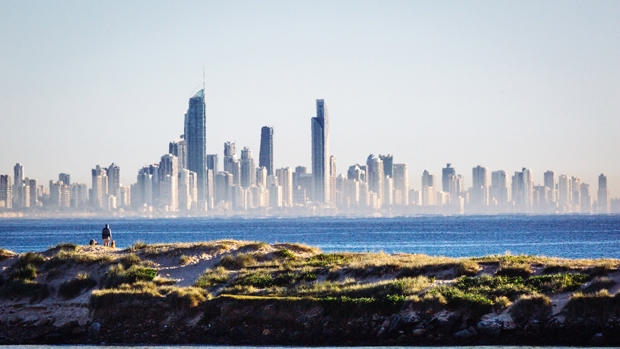 “These camps are always a very important part of our pre-season,” McFlynn said.

“This will provide a good chance for the new players who have joined our club to spend time with their team mates, and it’s an opportunity to get the boys into a different environment and allow the squad to gel and bond.

“It’s also an opportunity for us as a group to spend time with each other ahead of what will be a good season.

“We enjoyed great hospitality from the people at Football Gold Coast and also the Gold Coast Council last season and we’re looking forward to a productive week.”

It’s the second year in succession Sydney FC have spent a week training on the Gold Coast prior to the season.

This year’s camp is preceded by the Sky Blues bumper Westfield FFA Cup round of 32 tie against Wollongong Wolves at WIN Stadium, Wollongong. Tickets are on sale now, click here to purchase yours today.