Sydney FC’s massive #BigBlue against Melbourne Victory this Sunday has sold out, with tickets for the marquee match at the Sky Blues’ new home ground of Jubilee Stadium completely exhausted.

The game is Sydney FC’s first of the season in Kogarah, a key part of the club’s heartland where many of Sydney FC’s Members and fans live.

Chairman Scott Barlow believes it shows the huge following that Sydney FC has in the southern region.

“To sell-out our first home game at Jubilee Stadium demonstrates how deeply connected we are to the football community in this region,” he said.

“The southern regions of Sydney, including St George and Sutherland, have always been vital parts of our heartland and this massive show of support by our fans in this region proves that once again.

“Over the next three years we expect to play half of our home games out of this stadium and it’s an exciting opportunity to further strengthen our already strong base here.

“The vast majority of people in attendance on Sunday will be long time Sydney FC members and fans.” 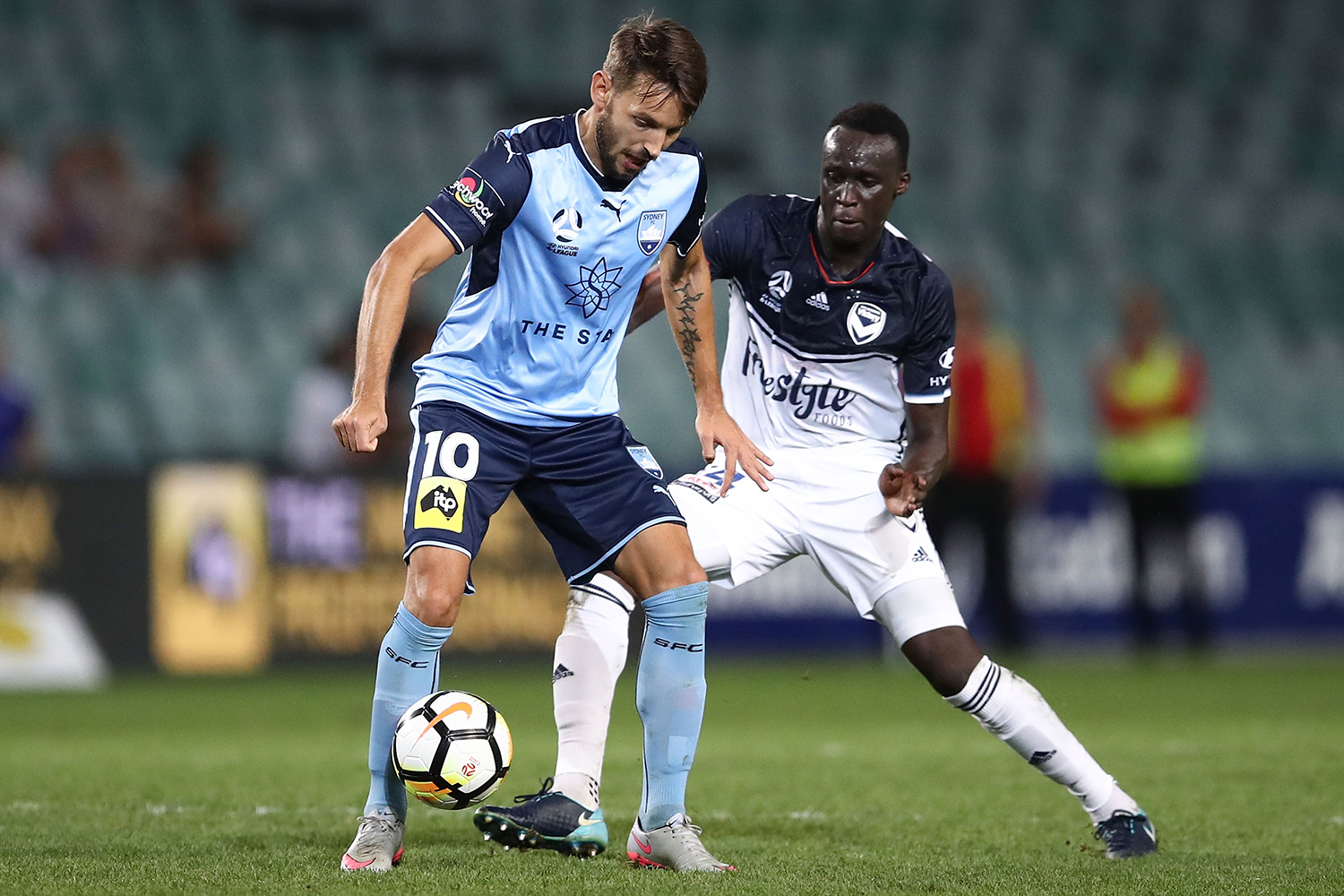 Seven of Sydney FC’s thirteen Hyundai A-League home matches will take place at Jubilee Stadium with over 30% of the club’s Membership hailing from the south of Sydney.

This Sunday’s showpiece is even more significant because it is the #BigBlue double header with the Westfield W-League match kicking off at 2.30pm.

“Sunday’s game will be a fantastic occasion for Sydney FC, our Members and the football community of Southern Sydney,” Barlow continued.

“What better way to kick off this new era at Jubilee with a packed stadium full of Sky Blue jerseys.

“It will be a day to remember and we look forward to much more of the same at this great football stadium over the coming weeks, months and years.”

Sydney FC’s next home game after this weekend’s #BigBlue is against Wellington Phoenix on Saturday 8th December at 5.35pm, with tickets already selling ahead of schedule.