Sydney FC’s quest for a threepeat of Championships is well and truly on, after the Sky Blues second place finish was confirmed for Season 2020/21.

The Newcastle Jets victory over the Central Coast Mariners on Tuesday night ensured no club could catch the Sky Blues, who will now head straight into a massive home Semi-Final.

It’s the fifth year in a row that Sydney FC have secured a top two finish in the A-League, with three of those seasons seeing the Sky Blues claim the Championship trophy.

Head Coach Steve Corica said he was pleased to have a home Semi-Final wrapped up.

“Second place is pleasing and we now look forward to a massive home Semi-Final,” he said.

“Our record in the Finals Series is great, and to have a week to prepare for a huge game in front of our Members and fans is good.

“Our goal now is to complete the threepeat with another Championship win and this second-place finish allows us to do that.

“Only once has a team from outside the top two won the A-League Championship so we’re confident on continuing on the great success this club has enjoyed in recent seasons.

“As a club we know what we’re capable of, we’ve got great squad depth.” 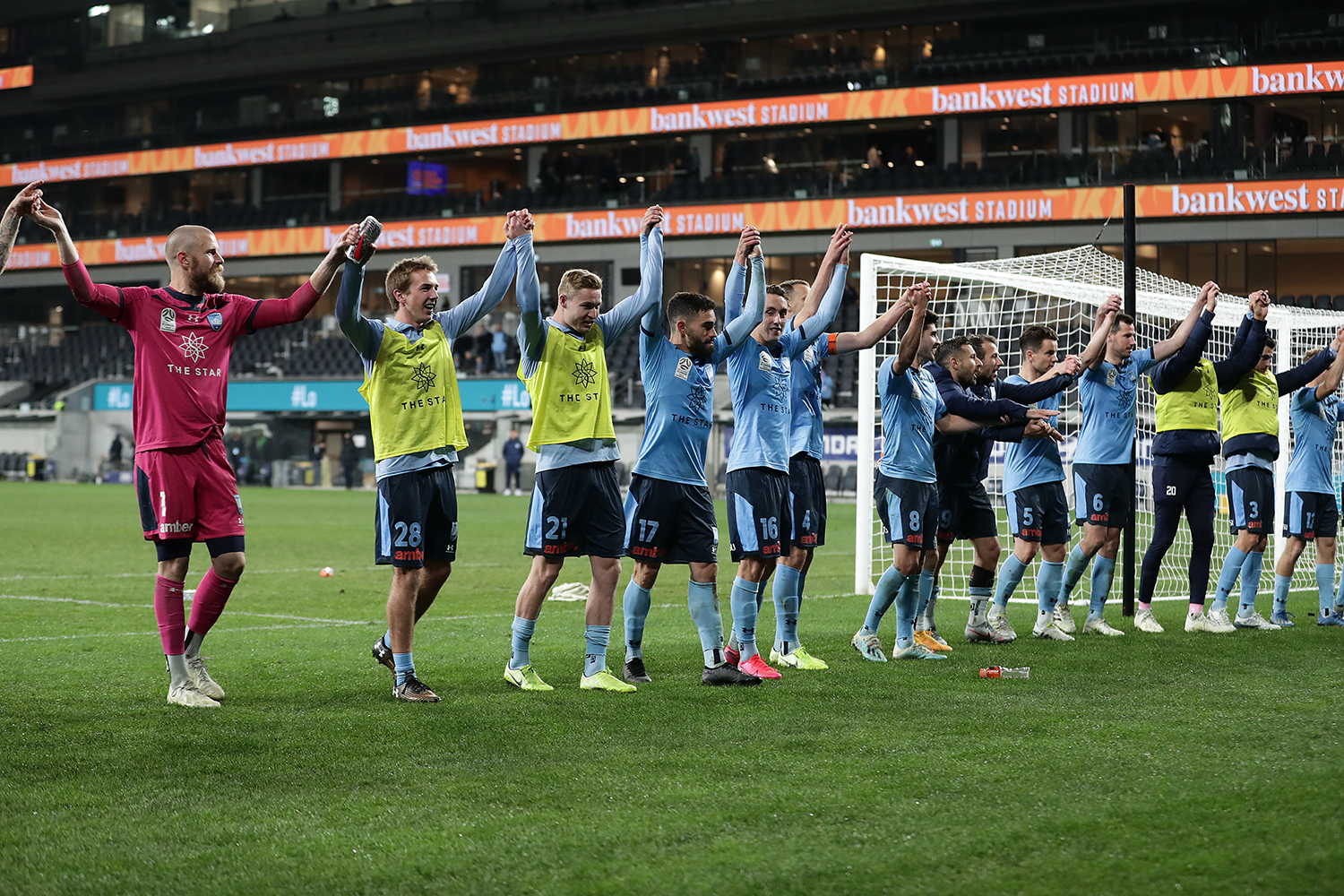 The second-place finish also means the Sky Blues have qualified for their fifth straight AFC Champions League campaign, entering at the qualifying stage.

“To have qualified for another AFC Champions League campaign is fantastic for the club,” Head Coach Steve Corica said.

“Every club wants to test themselves against the best on the continental stage, and we’ve seen our players flourish against some world class teams in Asia.”

Sydney FC complete their regular season away against the Brisbane Roar on Saturday at Moreton Daily Stadium (kick off 3pm AEST). Catch the match LIVE on Fox Sports or streamed on Kayo Sports and the My Football Live app.