Defending Foxtel E-League Champions Sydney FC are delighted to announce that we have retained star competitors Mark Brijeski and Samer Elbadar for the upcoming season after the pair took out the inaugural title in 2018.

Brijeski will represent Sydney FC in the PlayStation format while Elbadar will play on Xbox One, and they look to go back to back this season after taking out the trophy in 2018 in the final round.

The pair will be joined by substitute competitor Andrew Zappacosta, who was selected by the Sky Blues via the draft process that was held tonight and he will bring his fantastic PlayStation skills to our already impressive ranks.

Brijeski is a highly-talented FIFA player and is a current professional player with e-Sports team ‘Futwiz’, and competed in the FUT Championships last year which happened to fall during the final round of the E-League. 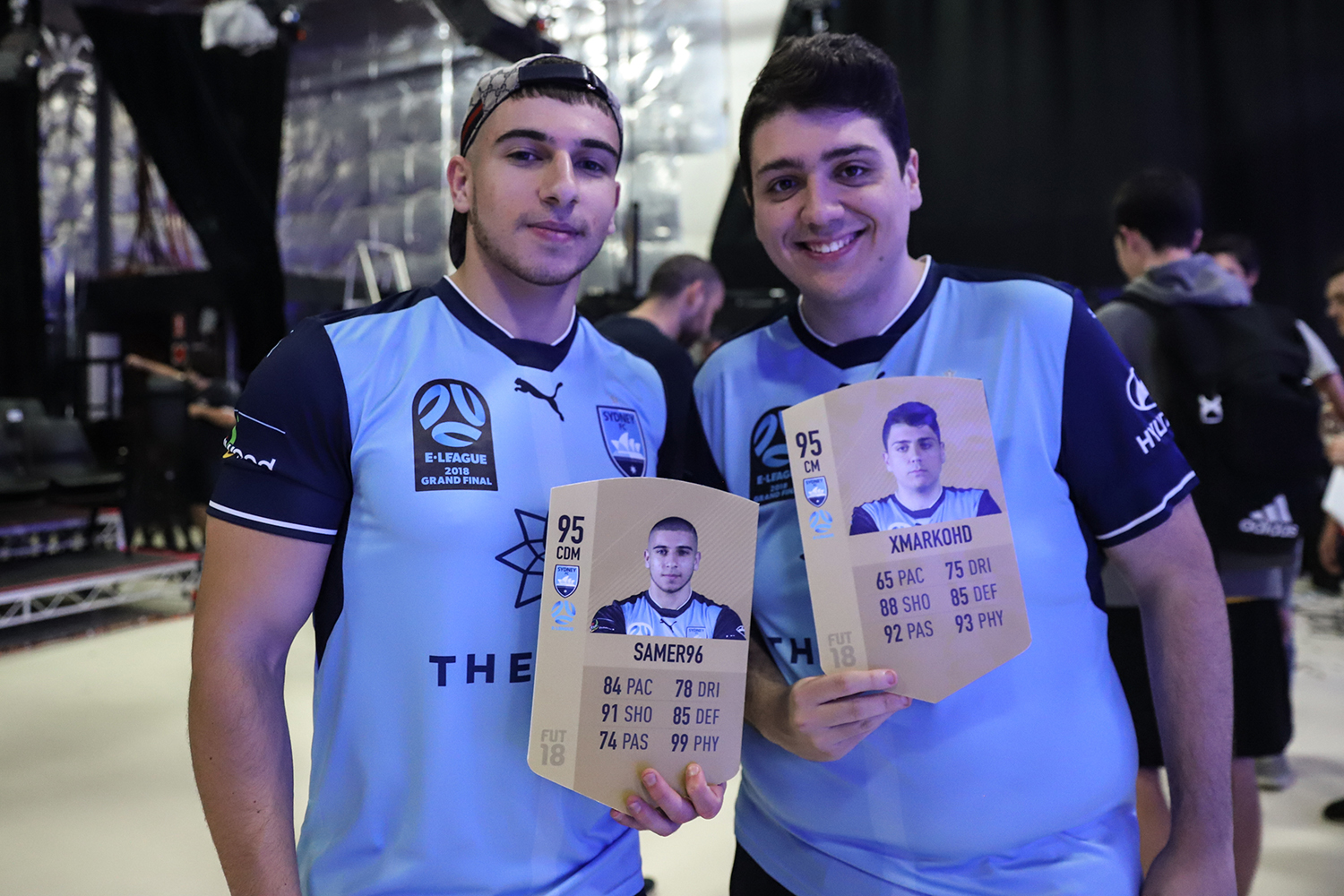 “I’m very happy to be representing Sydney FC again in season 2 of the E-League,” Brijeski said.

“I look forward to adding to the success of the club and another successful season individually and as a team.”

Elbadar came away victorious, leading Sydney FC to a maiden Championship in the tournament’s inaugural season, with Brijeski helping the club to the Premiers title.

The rules of the tournament are that it will be played on FIFA 19, and the teams used must include three Hyundai A-League players from the club that the competitors are representing – therefore, Mark and Samer must select at least three Sydney FC players in their squads.

The competition will run adjacent to the final nine rounds of the Hyundai A-League competition, kicking off on the 21st of February and will be broadcasted on Fox Sports 505 on Thursday nights as well as the Foxtel E-League Twitch channel.