Sydney FC Seal Back To Back E-League Titles

Sydney FC have been crowned E-League Champions for the second season running after defeating Melbourne City in the 2019 Grand Final 1-0 on aggregate.

Sky Blues’ PS4 Champion Mark Brijeski (@FUTWIZMarko) beat off the challenge of City’s Marcus Gomes (@MarcusGomes) to seal the title over the two legged final, playing one game on PS4 and another on Xbox.

On his victory the Sky Blues’ star from Penrith said: “I can’t put into words how hard I’ve worked this year both overseas and at home on my game,” he said.

“This is truly incredible, I’ve finally done it.

“This is definitely redemption for last year, this is the best thing ever.

“My goals now are to hopefully make the e-World Cup, top 16 players in world and push on from there.”

The title caps off a mixed season for the Sky Blues, with Mark absent for large parts due to international commitments, as Xbox competitor Necat Gorgec (@NFamousShadow8) and substitute competitor Joshua Gresham (@Joshawaa_) steered Sydney FC to a ninth placed regular season finish against stiff opposition. 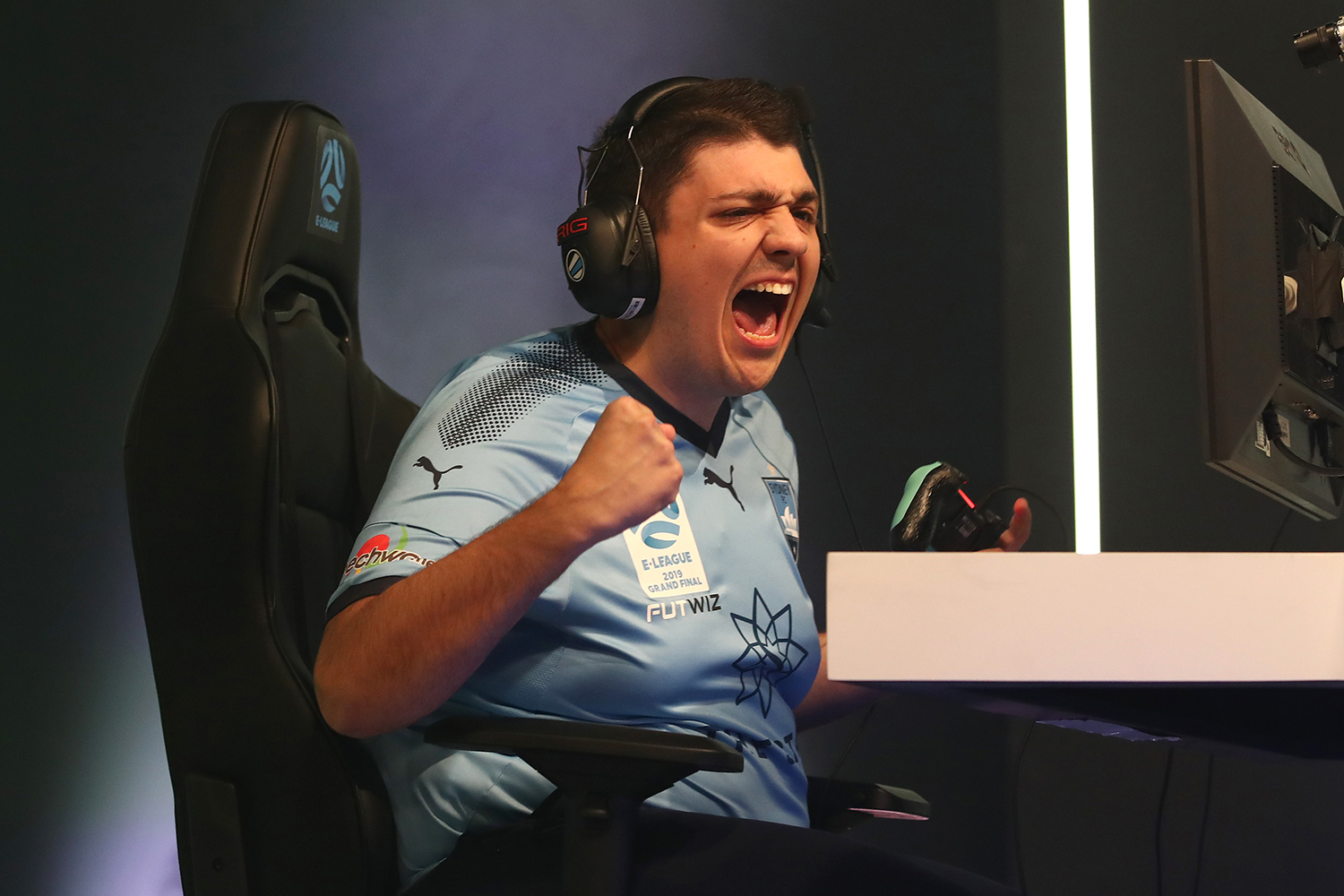 Gorgec’s run in the Foxtel E-League Finals Series ended at the Quarter Final stage, defeating the Newcastle Jets in the Elimination Final before a spirited fightback against the Roar saw him fall just short.

Auburn resident Gorgec, who at times played four games across two consoles in selected rounds, praised Brijeski on his success.

“It was all in the plan, I knew Marko was going to come in and win,” he said.

“He’s just too good, I’m so proud of him and he deserves everything that he gets.

“It was a really entertaining season, I enjoyed every moment of it here. I enjoyed being a part of Sydney FC this season.” 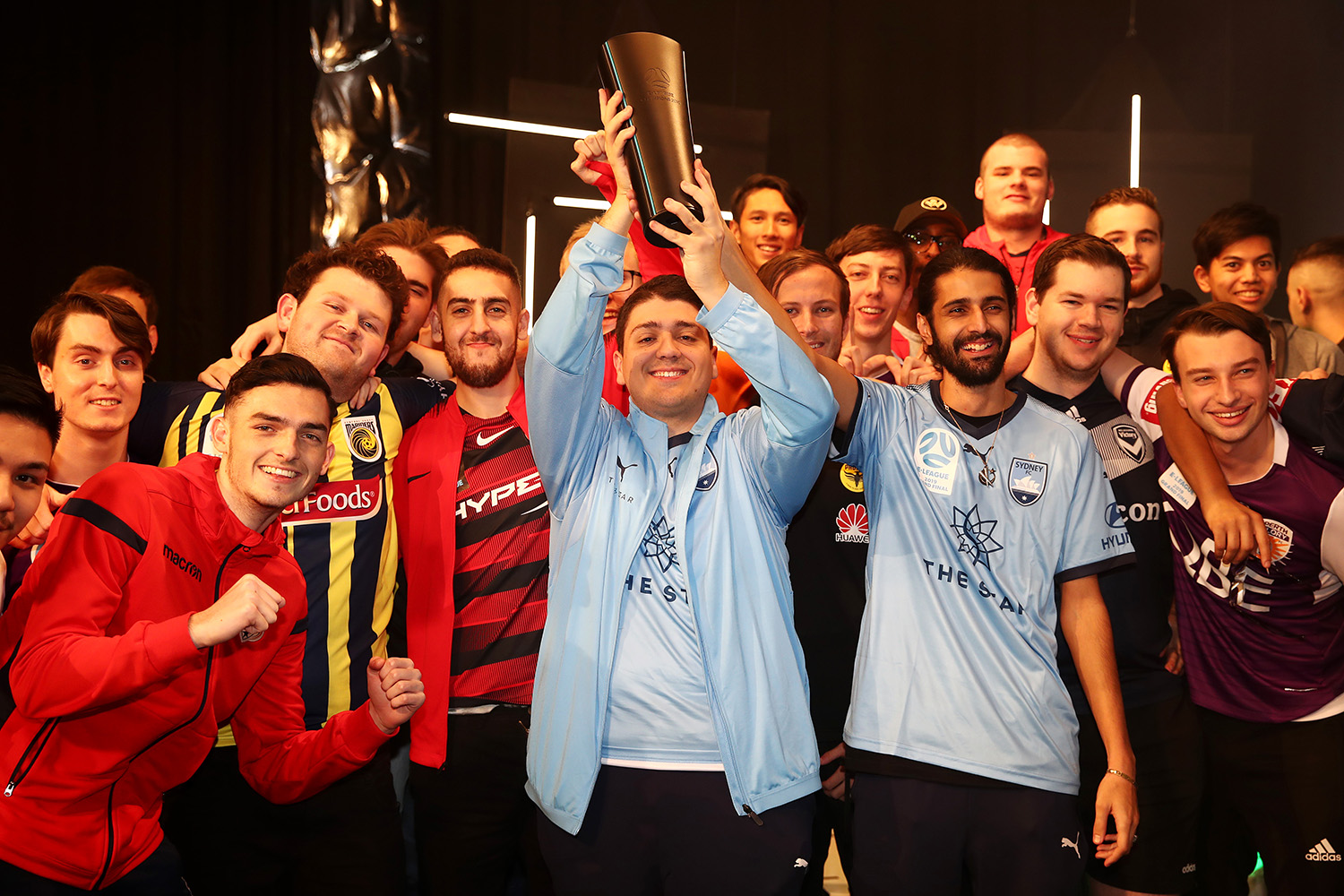 22 year old Brijeski was presented with trophy in a ceremony following his win and he will now play in the FIFA19 Global Series Play-Off Event, which is a qualification event for the FIFA e-World Cup later this year.