Parkview, a company founded in 1997 that builds in both the commercial and residential sectors, will continue their support of the Sky Blues women with branding across the sleeve of the Westfield W-League kit.

“This season we enjoyed great success with Parkview Group both on and off the field and it only makes sense to continue our relationship,” Townsend said.

“Parkview have been fantastic supporters of the women’s game and our Championship winning squad, and their recent assistance in upgrading our men’s and women’s training facilities at Macquarie University Sports Fields only strengthens our bond.

“I’m very much looking forward to another season of success with Parkview.” 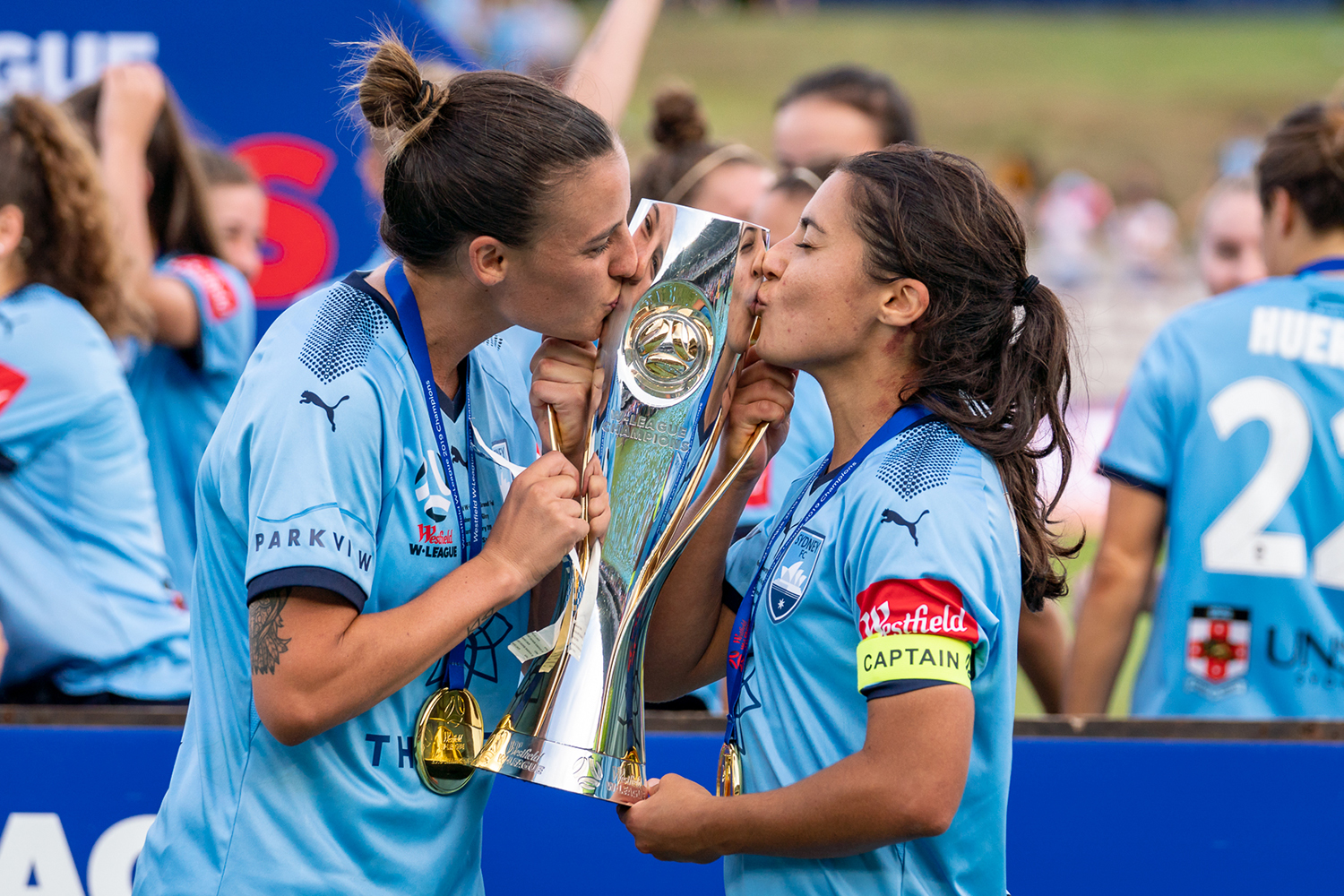 “We enjoyed our first foray into the women’s game this season, it was fantastic to be a part of Sydney FC’s Westfield W-League Championship success,” he said.

“As the leading club in the Westfield W-League, Sydney FC have our full backing to defend their title in the new season and we’re looking forward to the future ahead.”