Sydney FC have reached the Westfield W-League Finals Series for a record 11th successive season despite a 2-0 loss in the final round against Melbourne City at WIN Stadium, this evening.

Sydney FC have reached the Westfield W-League Finals Series for a record 11th successive season despite a 2-0 loss in the final round against Melbourne City at WIN Stadium, this evening. 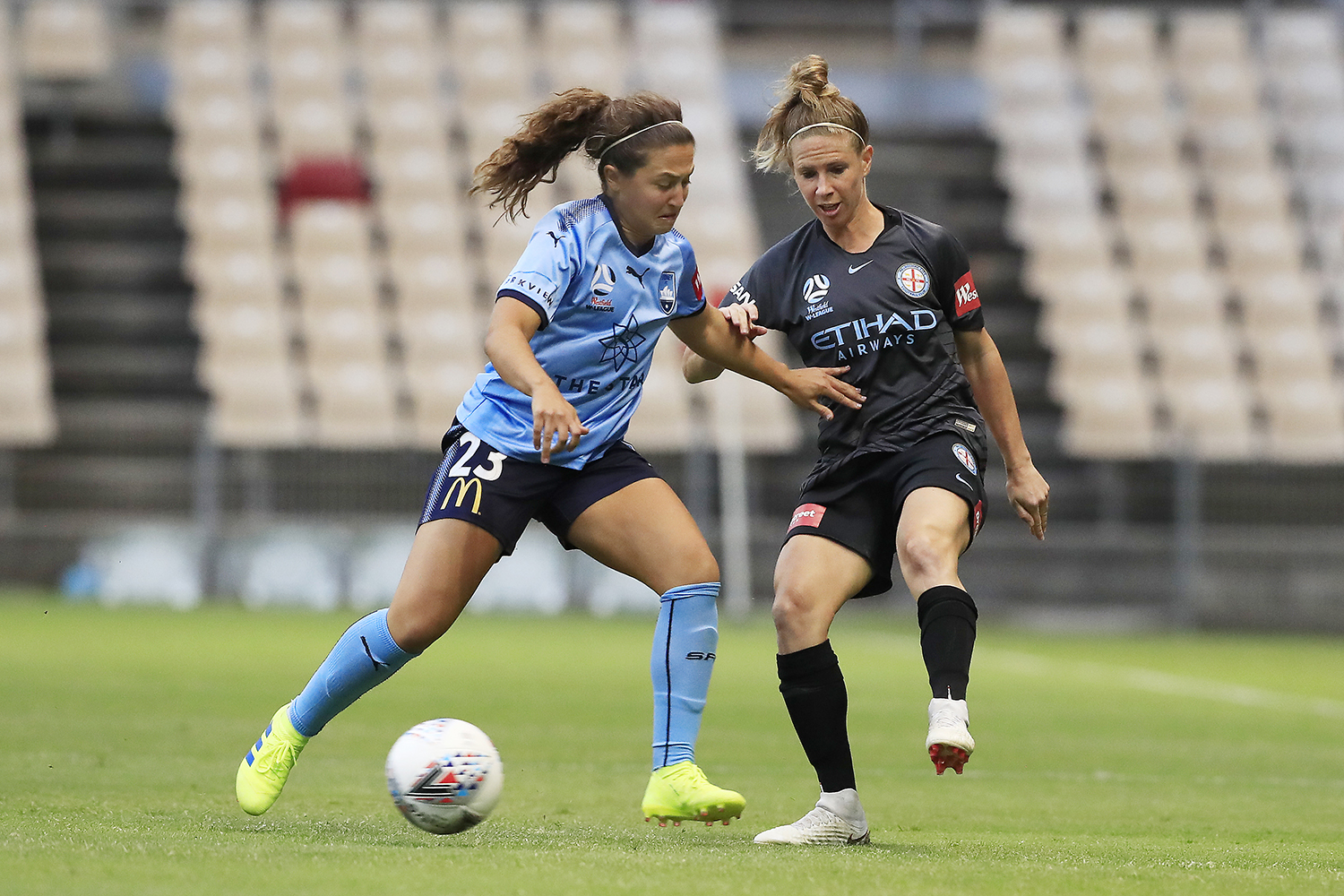 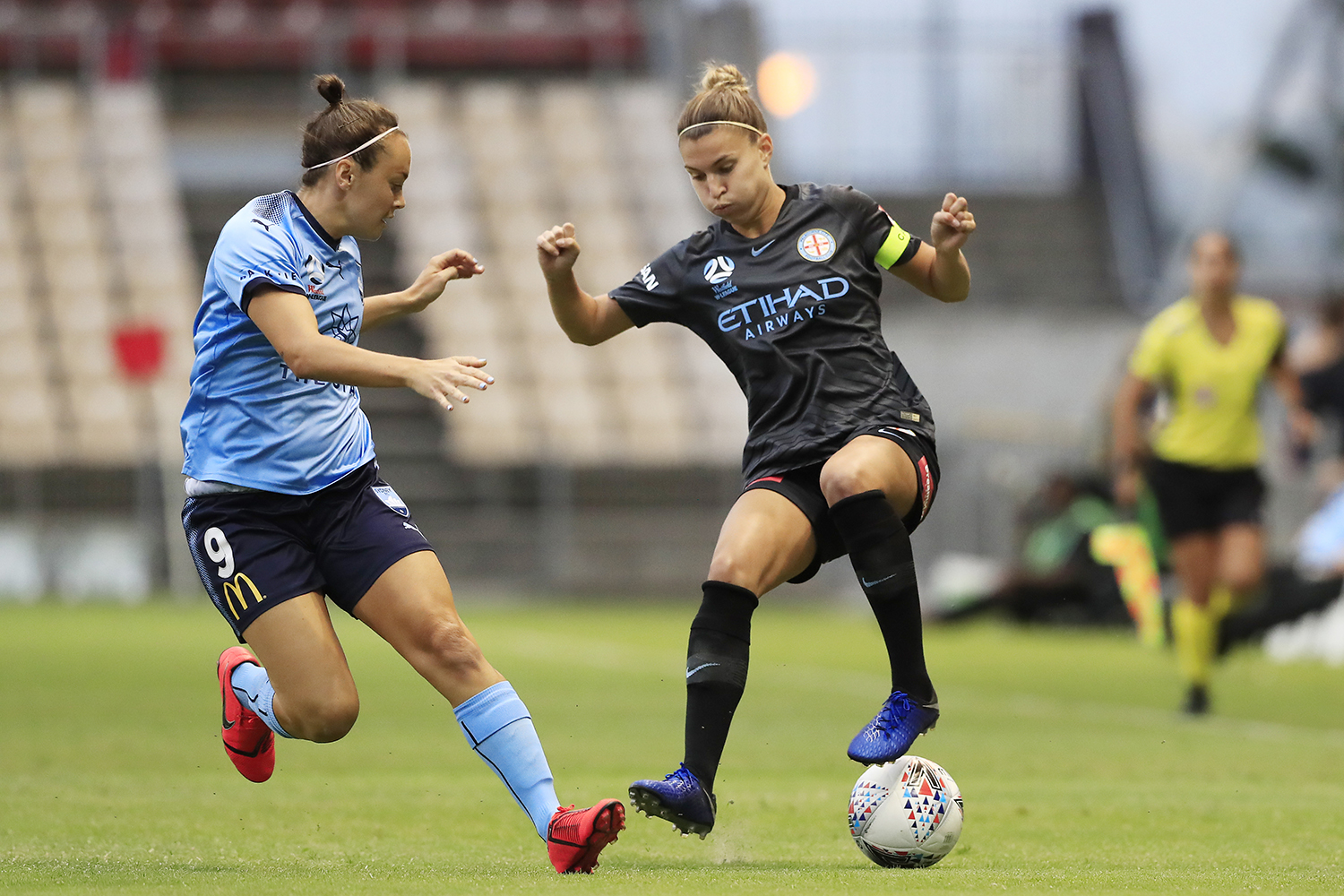 Sydney FC are still the only club to have played in every Westfield W-League Finals Series to date after making sure of their qualification at WIN Stadium tonight.

Visitors Melbourne City needed to win by five goals to deny the Sky Blues a spot but could only manage the two in the second half from Yukari Kinga and Tameka Butt.

The Sky Blues created chances on the counter throughout the 90 minutes but couldn’t find the back of the net, before Kinga and Butt sealed Sydney FC’s fate with two close range finishes in the final half an hour.

Princess Ibini was dangerous throughout the match and found herself one-on-one with the keeper in the early stages but couldn’t get it past Lydia Williams.

Moments later City were awarded a penalty, only for Kinga to spray it wide from the spot.

Despite the chances created by the Sky Blues it wasn’t our night in Wollongong as Kinga made up for the earlier miss just after the hour mark, before Butt put it out of reach with less than five minutes remaining.

Sydney FC will now face an away Finals Series semi-final in either Melbourne, Brisbane or Perth next week depending on results from this weekend’s matches. 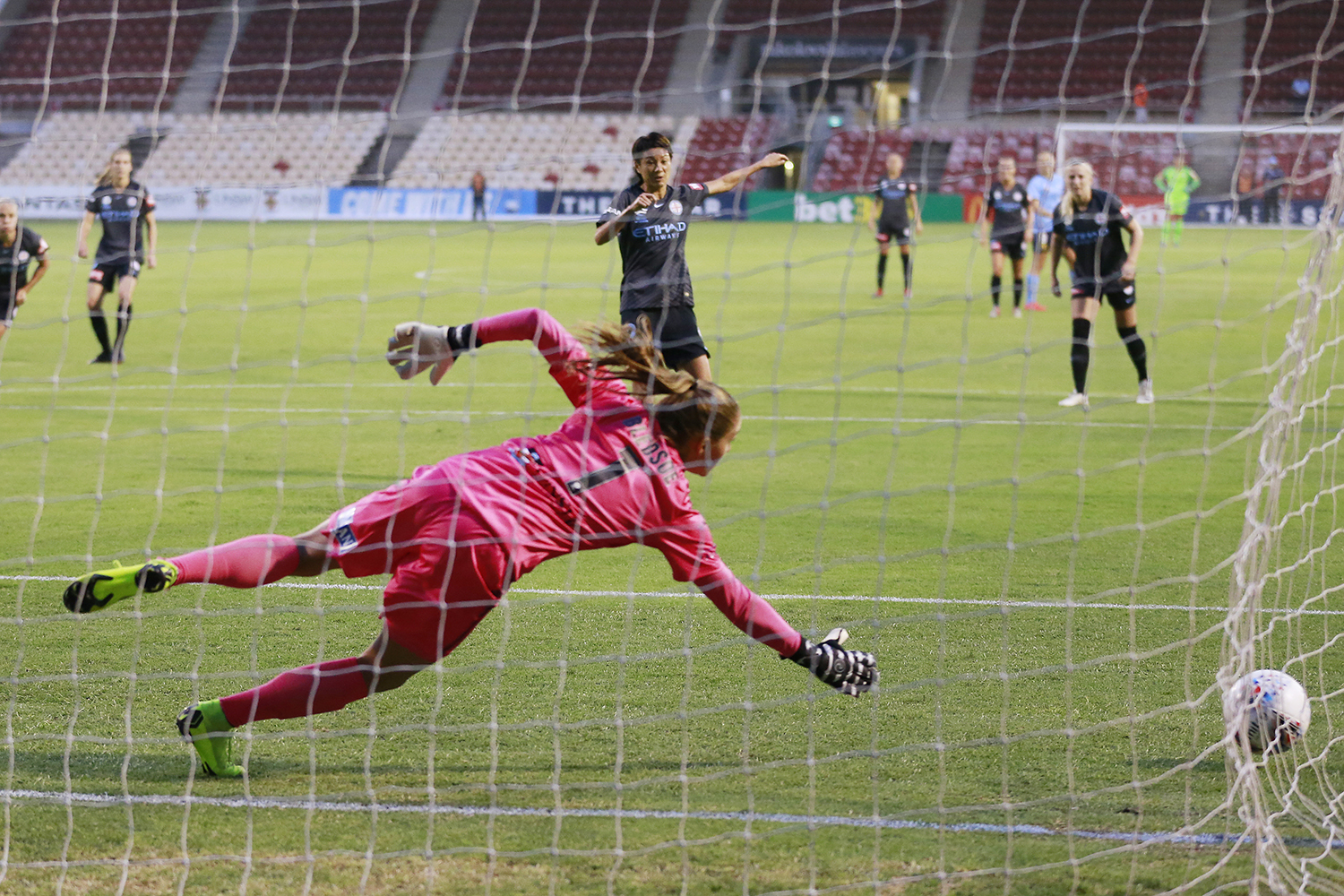 What They Said:  Head Coach Ante Juric: “We made quite a few good runs but probably should have put a few away and it doesn’t help when there are penalty decisions at both ends go against us. Those things don’t help but at the same time we need to put our chances away.

“We always look to just play attacking football and I don’t think we get enough credit for being as good as we have. No teams have scored more goals than us this season, no teams have had as many chances as us. We deserve to be in this position, and while City are an excellent team they don’t deserve to be in the finals at our expense.

“Today we had that five-goal cushion in terms of finals which was nice, but we went out there to win and unfortunately couldn’t do that.” 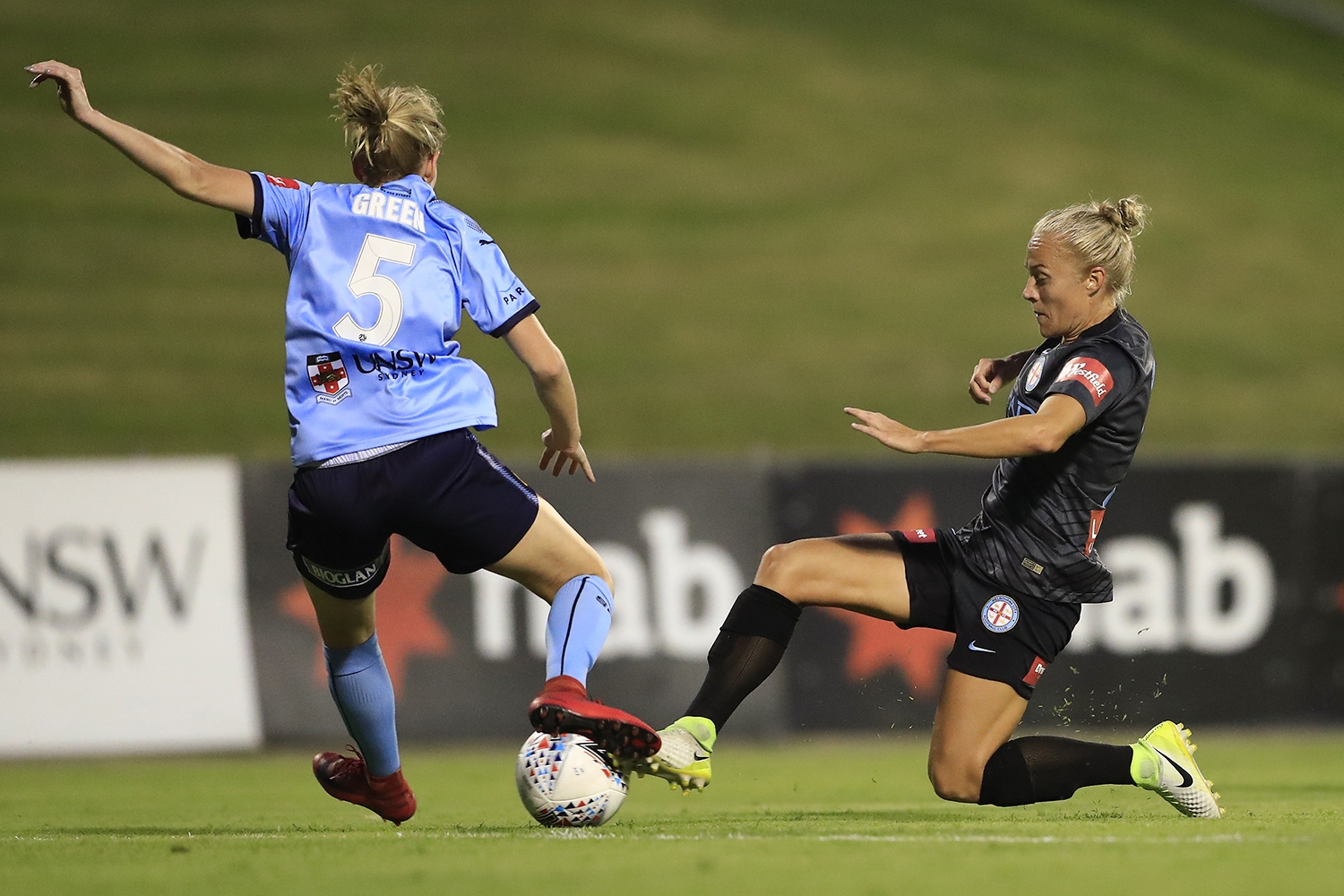