Sydney FC duo Chris Zuvela and Tom Heward-Belle have re-signed for the club for another one and two seasons respectively.

The 24-year old’s have been long term servants of the Sky Blues, both having signed professional terms in the A-League 2017/18 Premiership winning season.

Last season Heward-Belle made a number of crucial saves while deputizing for Socceroos keeper Andrew Redmayne, as Sydney FC reached a third consecutive Grand Final, and the young shot stopper is excited to be returning.

“It was a great experience to play in such crucial games at the end of last season and it has only made me hungry for more,’ he said.

“The training with Nashy [Goalkeeper Coach Matt Nash] and this group of goalkeepers is exceptional.

“Over the next two years I’m determined to keep pushing myself, Redders [Andrew Redmayne] and the rest of the boys to improve and I want to break through into the first team on a regular basis.” 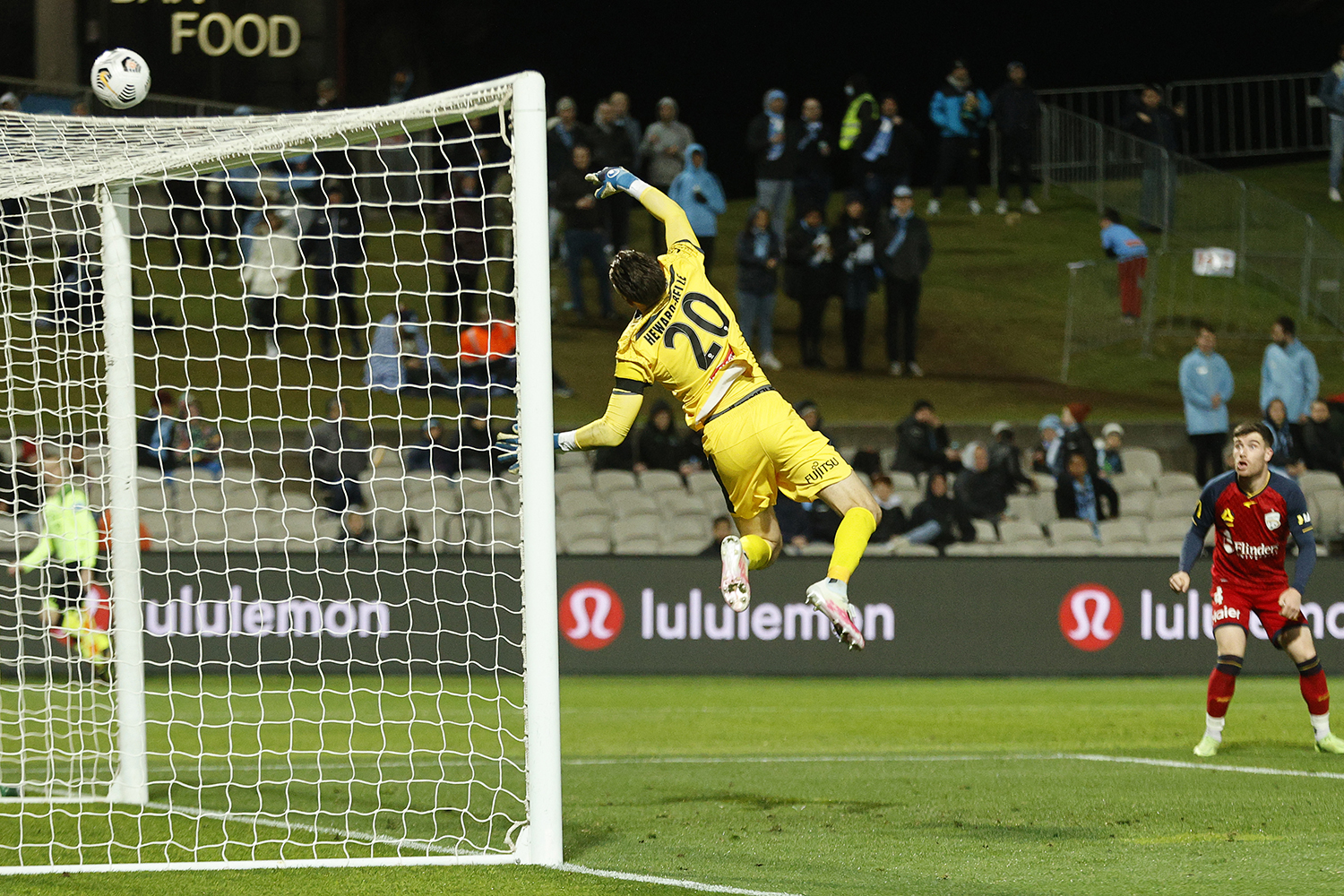 Zuvela burst onto the scene as a 20-year old with a standout performance during Sydney FC’s post-season friendly with Liverpool at Stadium Australia.

Since then the midfielder has been struck with two serious knee reconstructions which have limited his game time, however he is determined to come back strong this season.

“It has been a difficult few years but the club have been brilliant in every aspect of my recovery and wellness,” he said.

“The first part of this season will come too soon for me while I continue my rehab, but if I can get back in the second half of the campaign I’m determined to repay the club’s faith and help them produce more trophies.”

Head Coach Steve Corica welcomed the return of the pair.

“Both Tom and Chris have shown immense patience and resilience in their careers with us so far,” he said.

“They are very talented young players who have healthy football careers ahead of them and they continue to be very valuable members of our squad.

“Our success over the past five years has been thanks to the likes of Chris and Tom who have pushed everyone in our squad to be at their very best.”

Zuvela is expected back in full training in the early part of 2022.