The 2016/17 Johnny Warren Medal winner will bring up his fourth and fifth seasons with the Sky Blues in re-committing, with the dual Premiership winner a crucial member of the Sydney FC squad.

The 2017 Grand Final hero said he was looking forward to another two seasons spent with the league’s most successful club. 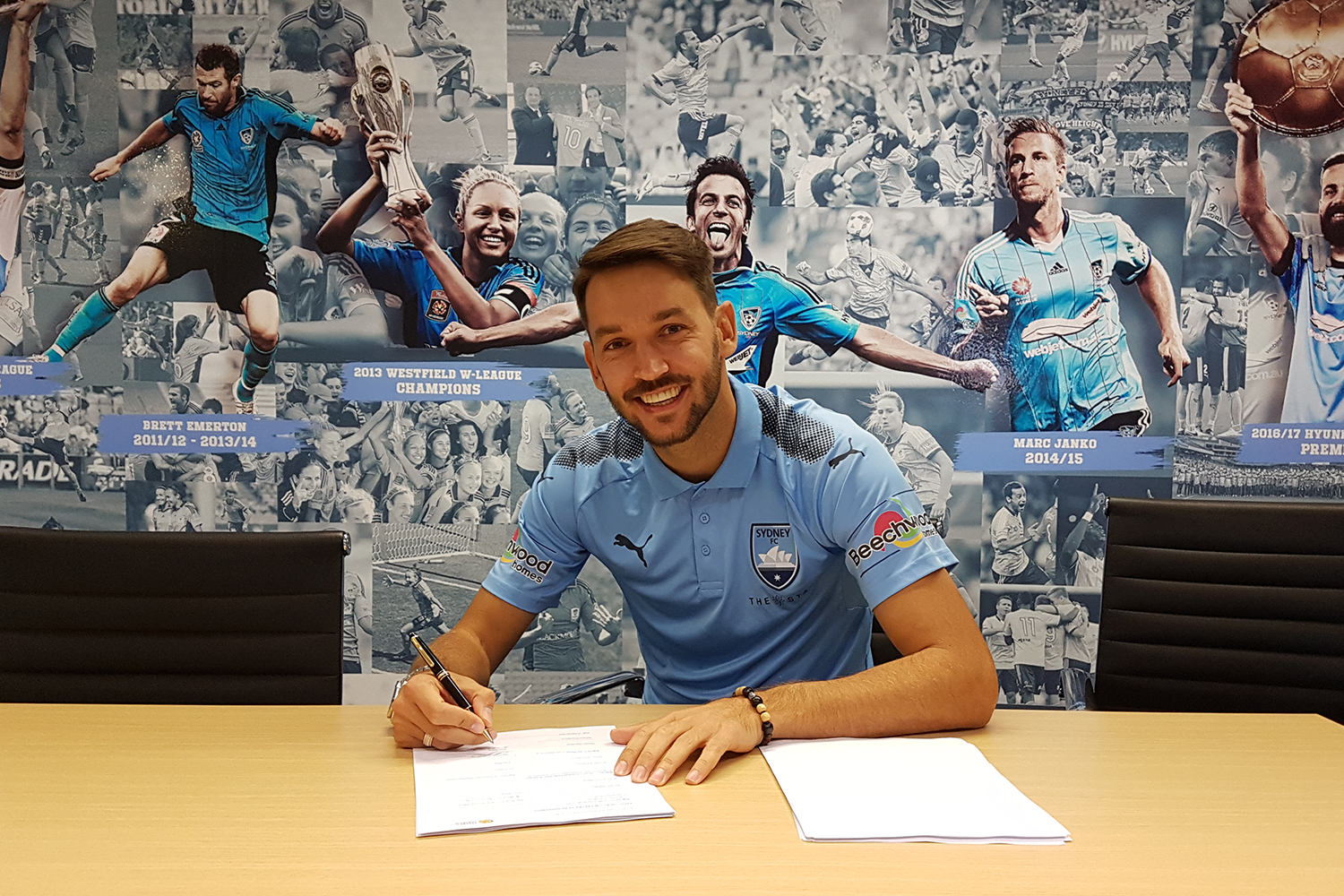 “Sydney FC is my home and my family, and I’m so happy to be staying a Sky Blue,” he said.

“I’ve enjoyed some of the best moments of my career here, I’ve won four titles in three years, and my family loves this city too.

“It’s fabulous to be staying here with this fantastic group of players and I know we will have another great year.

“I’m excited by the journey ahead in the new season and I can’t wait for the silverware still to come.” 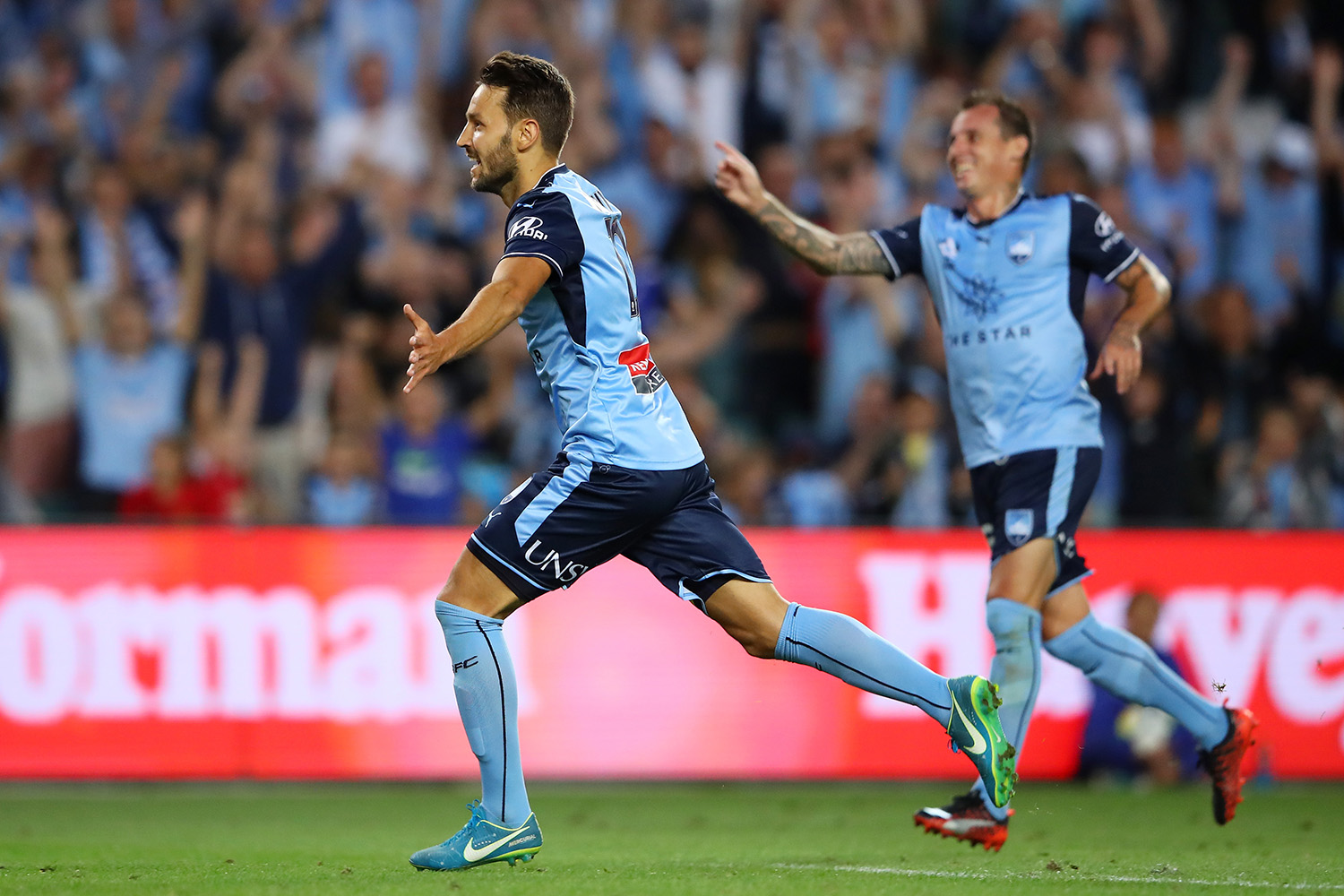 “You’ve seen over the last three seasons what a player Milos is,” Corica said.

“His influence both on and off the pitch makes him such a great asset for this team, and to have such a fantastic creative outlet in the squad is a big bonus.

“I’m expecting him to be one of our key orchestrators next season and I’m glad that we’ve been able to retain another one of our core group of players.”

Ninkovic has made a total of 99 appearances for the Sky Blues in all competitions, scoring 24 goals in the process, and claimed the 2016/17 Johnny Warren Medal for best player in the league.