Sydney FC will step up their hunt for a record third consecutive A-League Championship this week, with Adelaide United confirmed as next Saturday night’s A-League Semi-Final opponents at Netstrata Jubilee Stadium (7pm kick off).

The Sky Blues will become the only football club in Australian National League history to win three Grand Finals in a row, and one of just a handful of professional sports clubs to complete a ‘threepeat’, should they win the Grand Final on June 26th.

Head Coach Steve Corica is excited about the prospect of creating more history for Sydney FC.

“These next two weeks could be momentous for everyone connected with our club,” he said.

“It has been our goal since the start of the season to re-write the record books and create more history, and now we have a very big chance to do that.

“We are just one game away from another Grand Final, our 5th in seven years, and that is great credit to our squad and our club’s staff.

“A lot of work has gone into the last week in preparation for a big couple of weeks ahead, and now we know who we are up against we’ll start to ramp things up.

“It has been fantastic to be able to give our players a rest and refresh after a tough season, but I’ve no doubt we’ll be ready and on song come this very important semi final.” 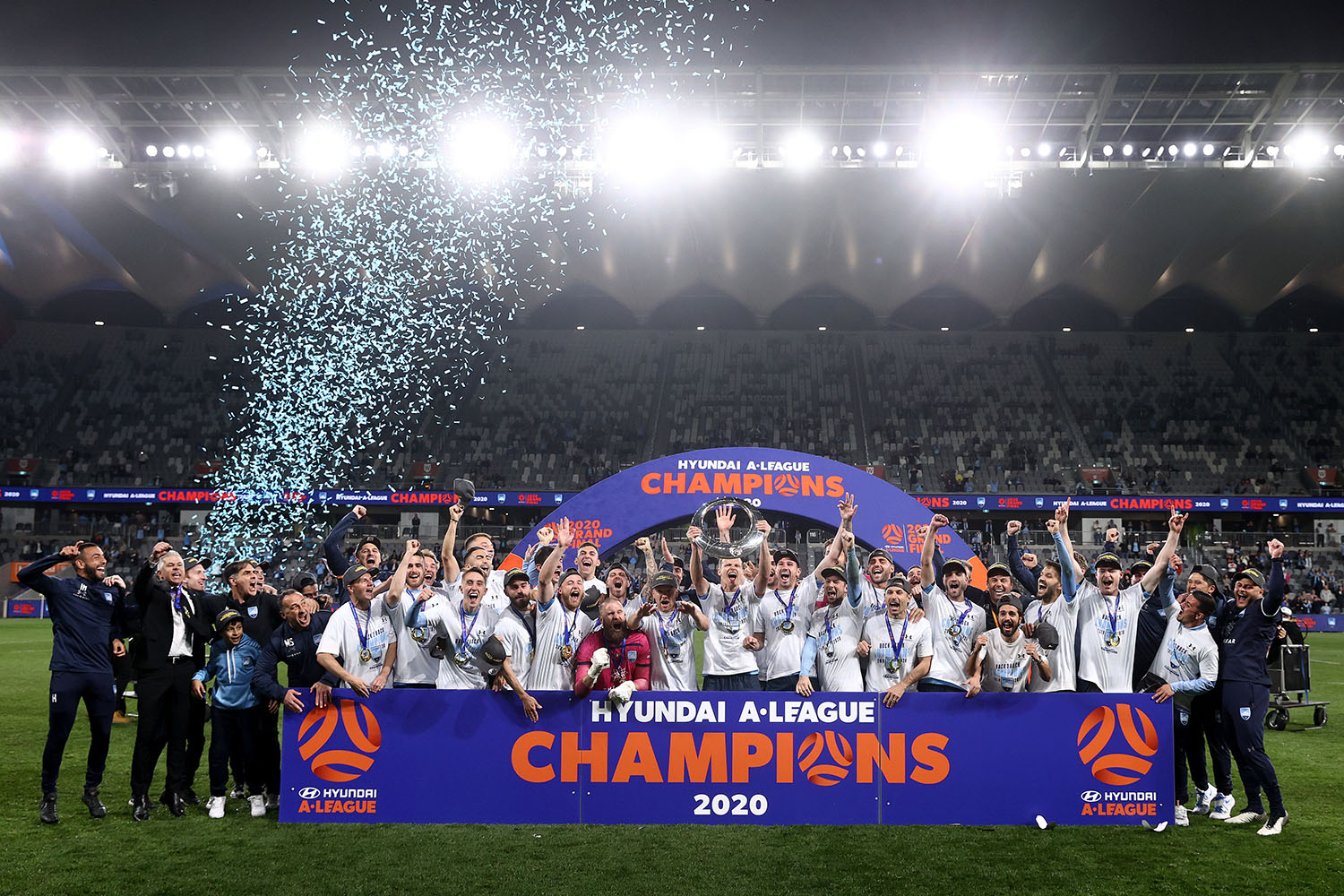 Saturday’s semi-final at Netstrata Jubilee Stadium is set to be played in front of a packed house with over 70% of the capacity already sold.

“It’s going to be a fantastic atmosphere, I’m sure of that,” Corica continued.

“We’ve a brilliant record at Jubilee Stadium and the boys always enjoy playing in front of a packed house.

“Make no mistake it will be a tough test but I expect every Sky Blue Member and fan will be there giving us their all on Saturday night.”

Tickets are selling fast with Sydney FC Members advised to get in early to avoid disappointment.

Members can purchase up to two semi final tickets with 50% off.