Sydney FC have rewarded five stars from their successful youth Academy with one-year contracts for the 2018/19 season, including the award of three A-League scholarships for the very first time.

It comes on the back of Sydney FC’s U18’s completing a NSW National Premier League 1 (NPL)  Premiership and Championship double on Sunday while the Sky Blues U20’s were narrowly defeated on penalties in their Grand Final having finished the season in second place on the ladder.

Teague and Tilio have been members of the Sky Blues’ Academy since inception, progressing from the U15’s squad to the U20’s and NPL first grade sides, while Skotadis has enjoyed two prosperous years with the Sky Blues’ debuting in the U20’s in 2017. 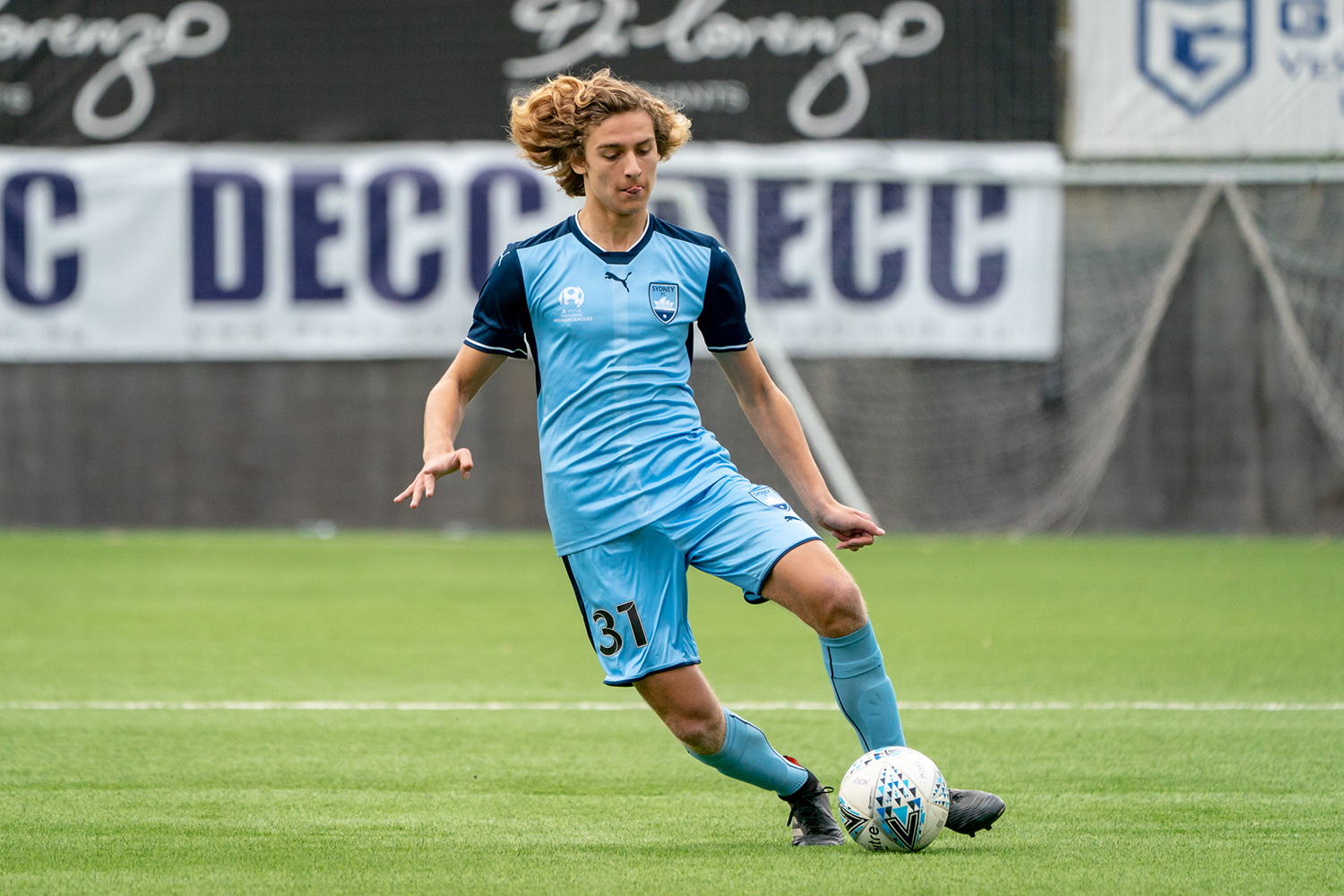 And the defender said he was excited at the prospect of working alongside Sydney FC’s Hyundai A-League stars.

“It’s been a dream of mine since I joined Sydney FC’s Academy to one day be part of the A-League squad and I’m so glad it’s come true,” King said.

“All the work I’ve done since I joined the U18’s has prepared me for this step up and I’m looking forward to working under Head Coach Steve Corica.

“I’m really focussed on developing myself as a player and I believe Sydney FC is the perfect place for me to do this. I can’t wait to get started.”

The scholarship players will form part of the Sky Blues’ Foxtel National Youth League squad and will train with the Hyundai A-League squad. 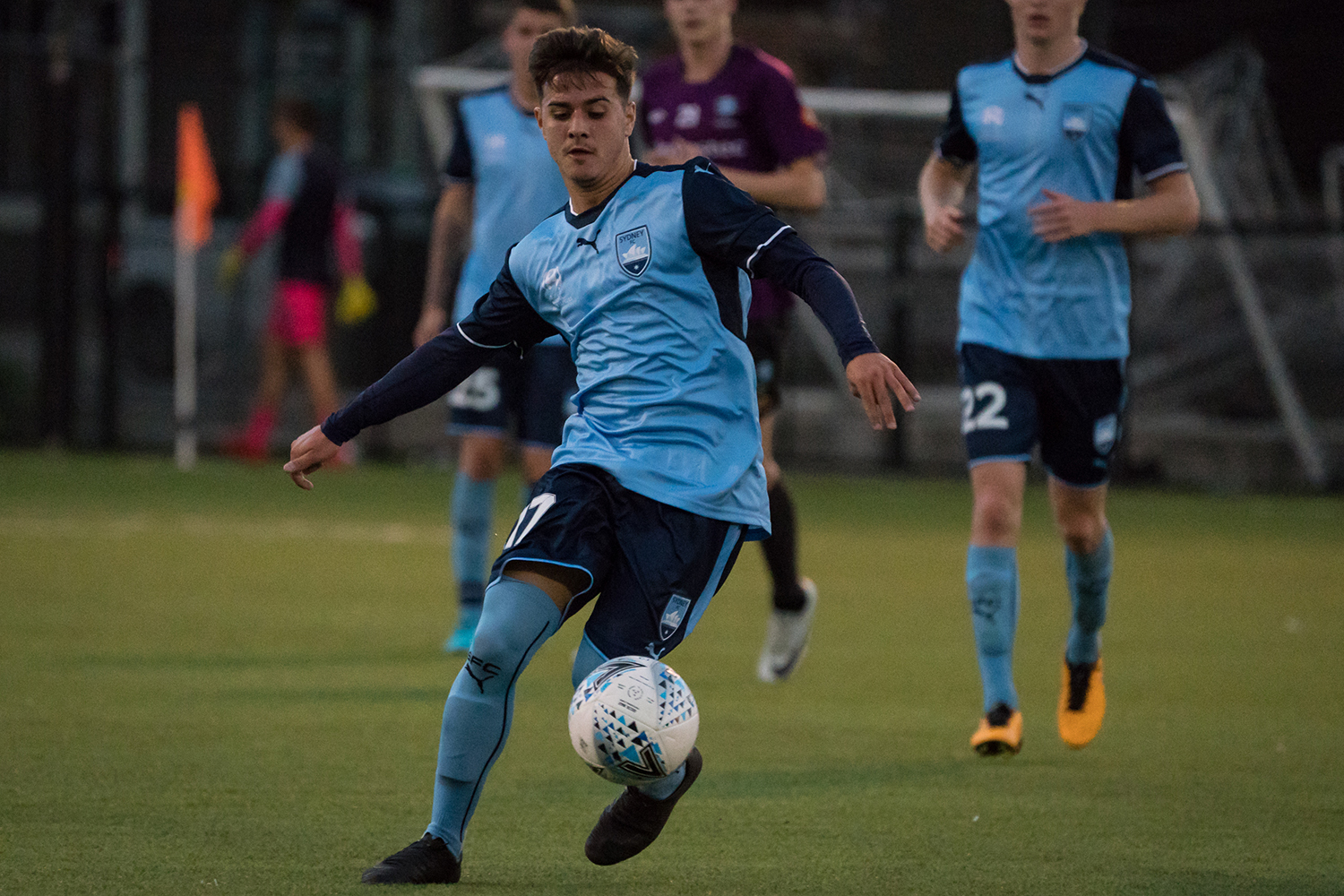 Sydney FC Head Coach Steve Corica said the five players were more than capable of making the step up.

“We’ve got a fantastic youth system in place and the best Academy in the country,” Corica said.

“These five players all have a lot of experience at youth level and have shown the qualities necessary to be a part of our A-League squad.

“It’s a tribute to the hard work from everyone in our youth set up that we have been able to offer our first three scholarship contracts and I’m delighted to see them continue their journey with the Sydney FC family.”

Three of the Sky Blues other four Academy squads will complete in their respective NSW NPL 1 preliminary finals this weekend.

Devlin and King will wear squad numbers 24 and 25 respectively with Teague, Tilio and Skotadis to be confirmed.

Sydney FC kick off their Hyundai A-League season away to Adelaide United at Coopers Stadium on Friday 19 October (kick off 7:50pm AEST).