The 21-year old has been a member of the Sky Blues National Premier League and Youth League squads since 2018, scoring 22 goals in 44 games, including the opening goal in the 5-1 Youth League Grand Final demolition of Melbourne Victory.

He made his A-League debut last season as a substitute against Adelaide United in round 13, and was also utilised as a member of the Sky Blues AFC Champions League 2020 squad.

As a long-term Sydney FC Member Swibel has been part of The Cove in previous seasons, and describes his signing as the best moment of his career so far.

“I’m over the moon,” he said. “It’s been a lot of hard work so to finally get that contract is amazing.

“I’m very grateful to Steve for giving me that opportunity, and to the older boys for their help and guidance.

“To be able to learn from these guys every single day has been fantastic and I just try to soak it all up. 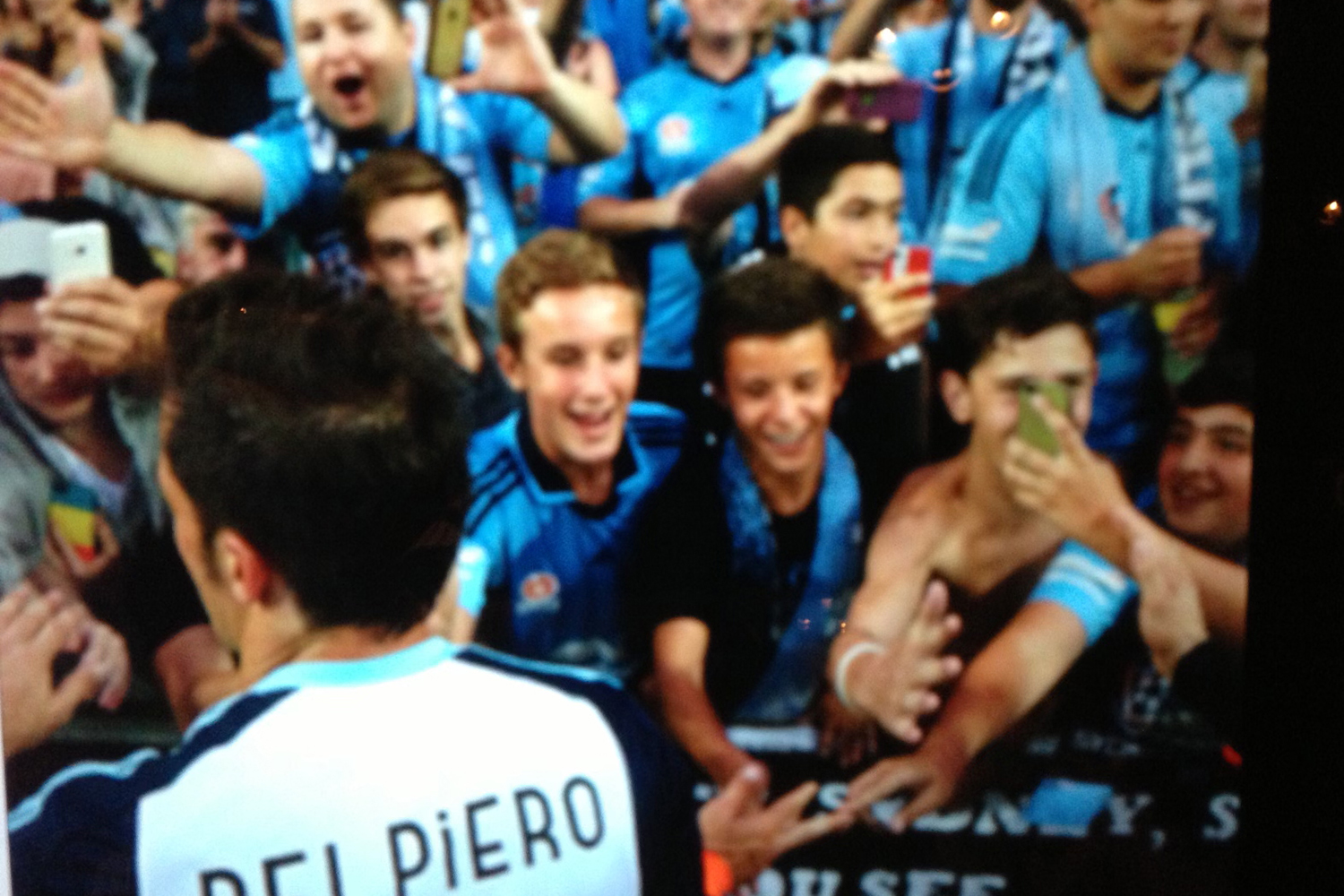 Head Coach Steve Corica congratulated Jordan on his scholarship deal but warned the hard work is only just starting.

“Jordan has been training with the squad for over a year now and has earned his scholarship deal.

“He has impressed in the National Premier League and Youth League and his next task is to force his way into the match day squad which gives us another option up front.”

Swibel will wear the number 27 shirt.