Sydney FC will continue to take its matches to the Sky Blue community when Brookvale Oval plays host to the Hyundai A-League game against Melbourne City on Sunday 17th March 2019 (7pm kick off).

Sydney FC will continue to take its matches to the Sky Blue community when Brookvale Oval plays host to the Hyundai A-League game against Melbourne City on Sunday 17th March 2019 (7pm kick off).

The scheduling of the Sky Blues AFC Champions League match in Japan against Kawasaki Frontale on the previous Wednesday has forced the game to be pushed back from the Saturday to the Sunday, with the squad only arriving back from Japan on Friday morning.

The move has presented the opportunity for the Sky Blues to move the game to the famous Northern Beaches ground.

Sydney FC Chief Executive Officer Danny Townsend said: “It’s a great chance to take one of our games to Sydney’s north where we have one of our largest Member and supporter bases.

“It is fantastic that we’ve been able to host our matches in Sydney’s south, the inner west, the SCG, and now we have the chance to reward our loyal Members in the north.

“We’ve learned from the success of our gameday experiences at Jubilee Stadium this season and listened to what our Members and supporters want.

“We are committed to being as flexible as we can be during this time of displacement and I think we will be able to provide another fantastic match day event at Brookvale Oval.

“It’s an exact scenario we couldn’t have predicted and after working with the SCG, the FFA, Manly Warringah Football Association and the Northern Beaches Council, I’m delighted we can be represented in another one of our key regions.” 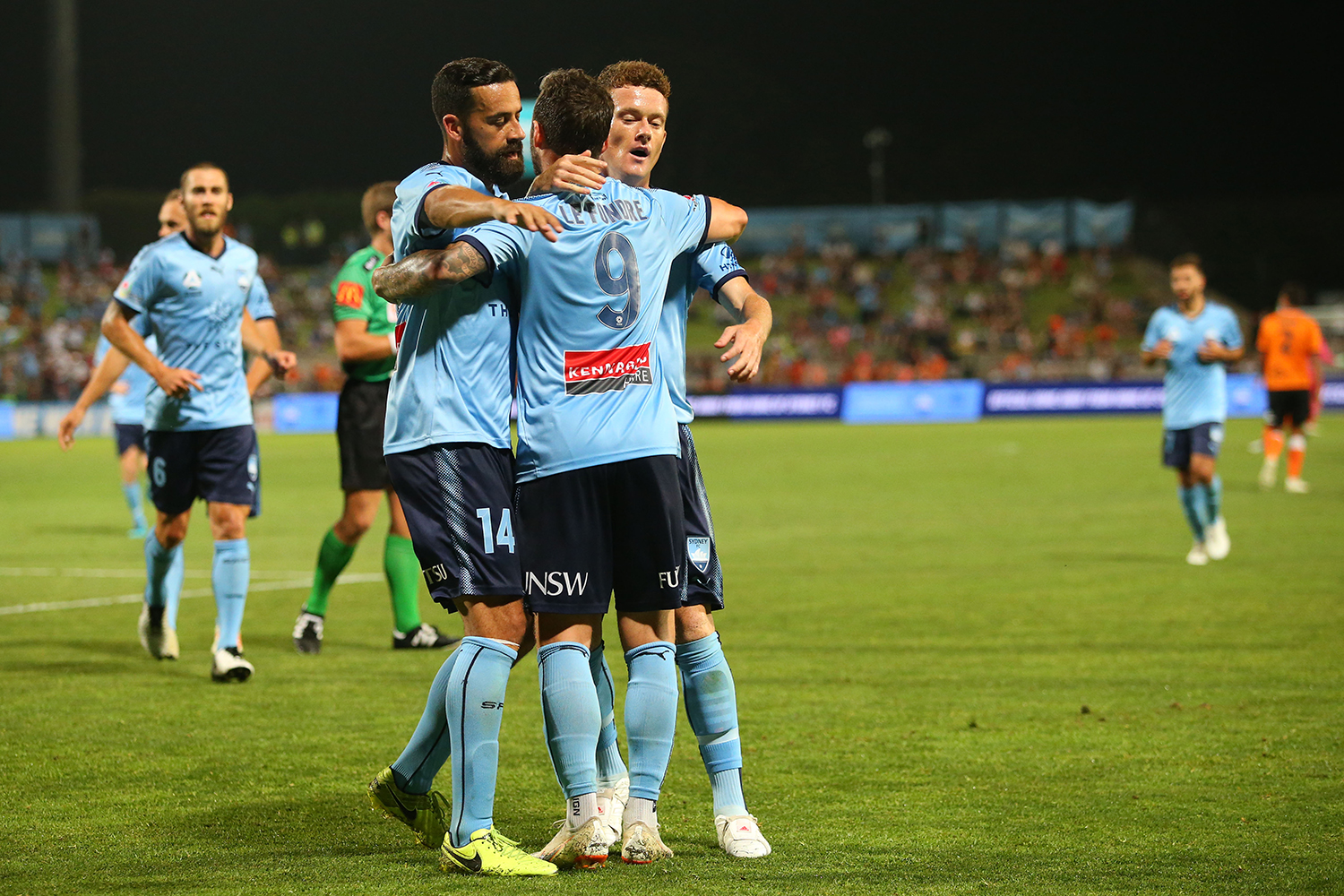 Head Coach Steve Corica is excited to be playing a game at another historic stadium.

“We are all looking forward to playing at a ground which is an institution in Australian sport.

“I know the Northern Beaches well and there are a huge number of Sydney FC Members and football supporters from the region.

“I expect a big, vibrant and partisan Sydney FC crowd and we look forward to putting on a good performance for our fans.”

It is the first time a Hyundai A-League match has been played at the famous ground and Northern Beaches Mayor Michael Regan says it’s a major coup for the area.

“I’m delighted we’ve been able to attract the number one football team in the country to Brookvale Oval for a Hyundai A-League game.

“We have a strong football community on the Northern Beaches and I am expecting a fantastic occasion for everyone involved.

“It is another great sporting event for the people of our area to look forward to and it will be fabulous to see Brookvale Oval brimming with Sky Blue shirts.”

Sydney FC is taking its home matches to the Sky Blues’ community and are encouraging all Members and supporters to #ComeWithUs while its long term home ground of Allianz Stadium is being redeveloped.