Highlights & Report: Sydney FC Make It 4 In A Row At Jubilee

Sydney FC has won its fourth game in a row at home, beating out Newcastle Jets 1-0 in what was a dominant display in front a boisterous Jubilee crowd. 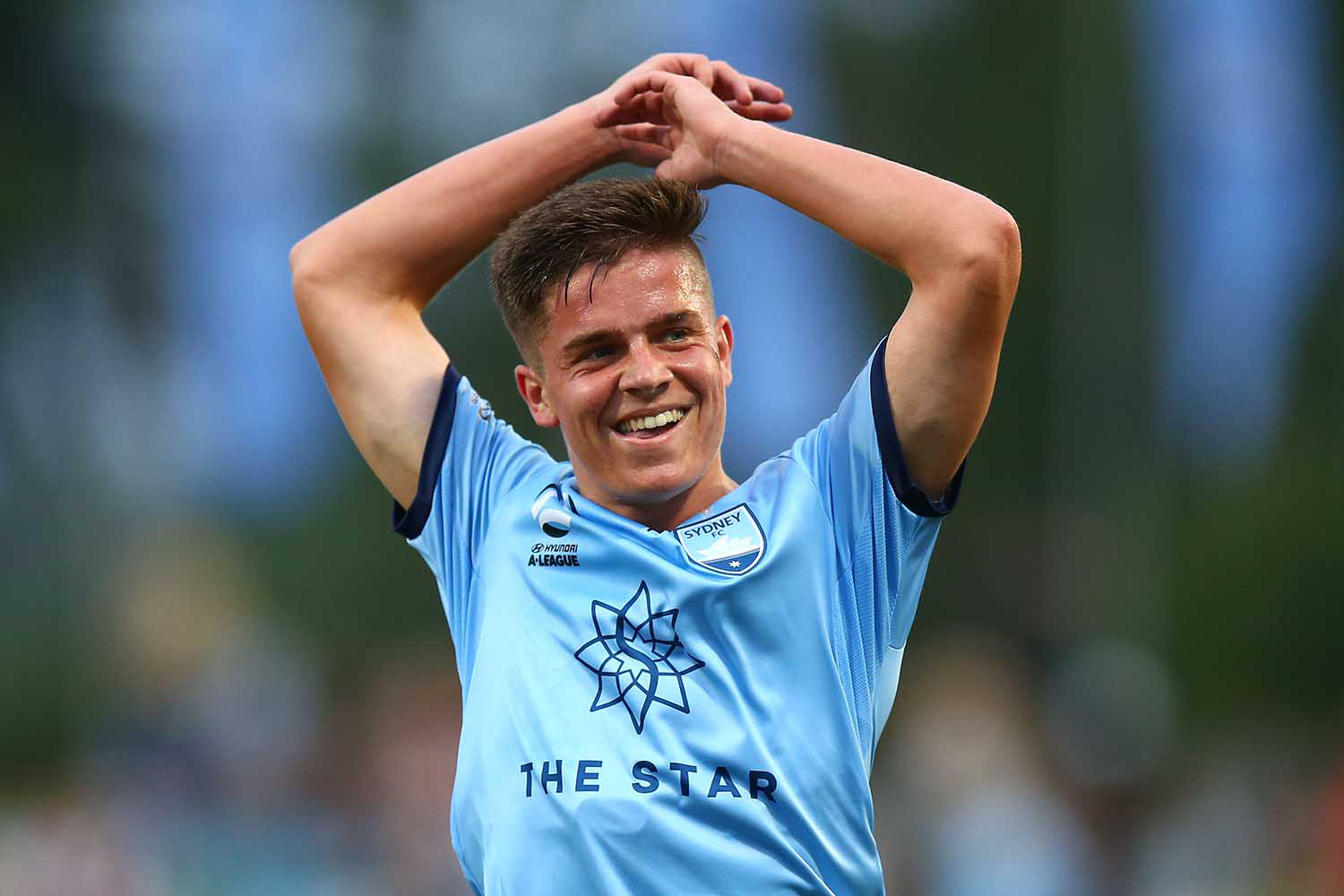 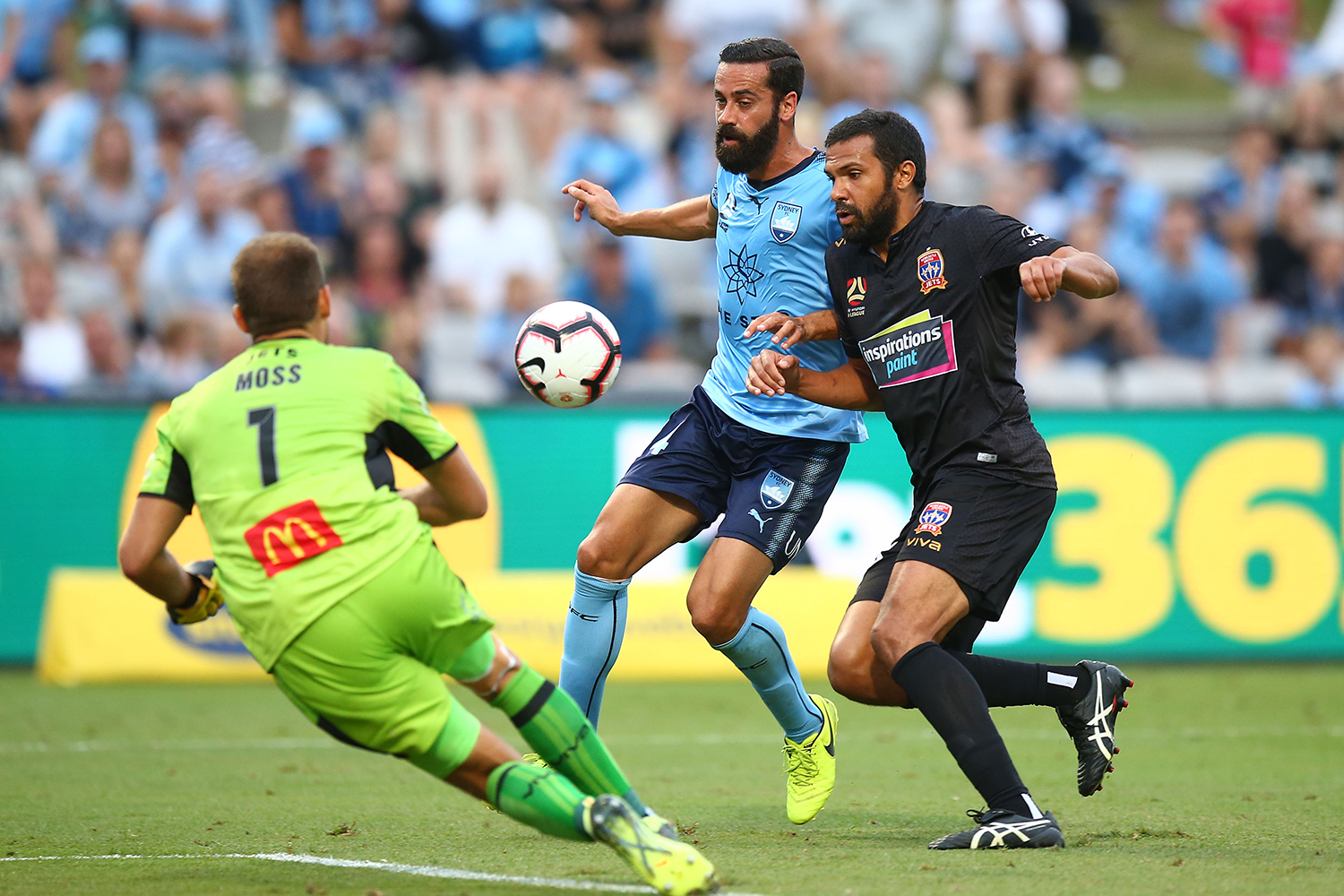 Chances in the first half came thick and fast with the Sky Blues dominating early proceedings with a De Silva effort being cleared off the line near the half hour mark.

The breakthrough and solitary goal came gifted from the opposition as Boogaard turned in O’Neill’s expertly weighted through ball.

Sydney FC continued in the same vain after break with the best of chances falling late to Le Fondre but the Golden Boot leader was just denied his 12th of the season.

Bimbi’s men have a short turnaround as they face Wellington away on Wednesday night. 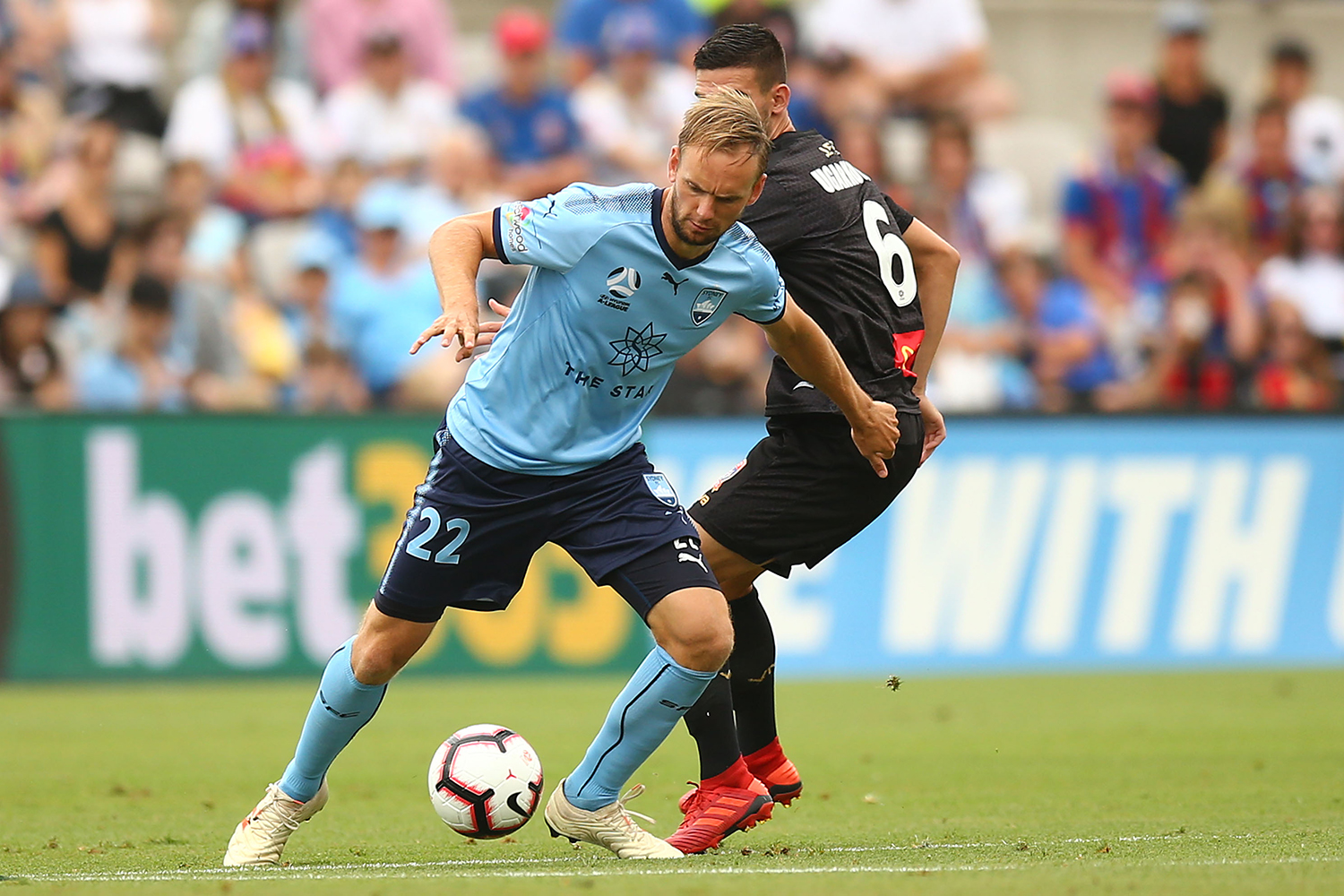 “Very happy with the clean sheet especially as they made a couple of subs and put some of the big boys on but we did well.

“We should have scored more goals but sometimes that happens. Alfie could have grabbed a couple tonight.

“We want to rotate as many boys as we can. Caceres was great in midfield; very comfortable on the ball.

“We have a game on Wednesday in Wellington and in Melbourne on Saturday. Ninko, Brillante and Retre will be back so we can look to freshen the squad again.

“It’s very important to keep winning. Melbourne got a result the other day and it put the pressure on us but the boys responded well today.

“It’s four in a row now here at Kogarah and the boy are playing great football. The boys are very confident at the moment” 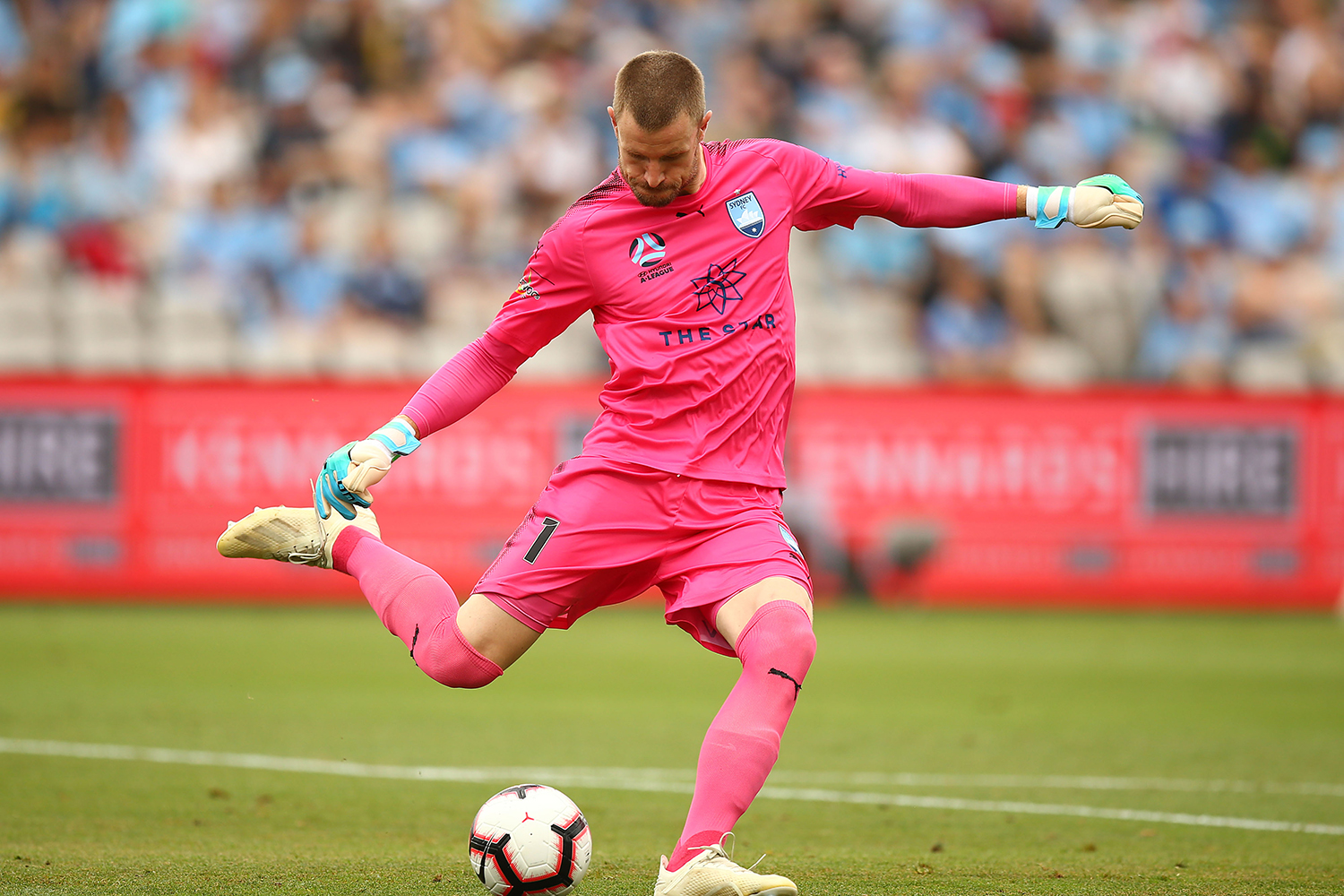