Hyundai A-League Champions Sydney FC will make some minor adjustments to the kick off times of five of their home fixtures at Netstrata Jubilee Stadium this season, following the announcement that one Hyundai A-League game will be broadcast on free to air television every Saturday night.

The new deal struck between the Hyundai A-League and ABC TV means a number of fixtures across the league will be changed, with televised games being shown from 5pm.

The Sky Blues home matches against Melbourne Victory (Round 6), Western Sydney Wanderers (Round 18), Perth Glory (Round 23) and Newcastle Jets (Round 28) will be brought forward by 15 minutes from their original kick off times of 5.15pm and now start at the broadcast time of 5pm.

Sydney FC’s Christmas and New Year holiday fixture against Melbourne City (Round 12) will also be moved from it’s original 4pm start to a later kick off time of 6.30pm, in order to accommodate a potential Westfield W-League double header. 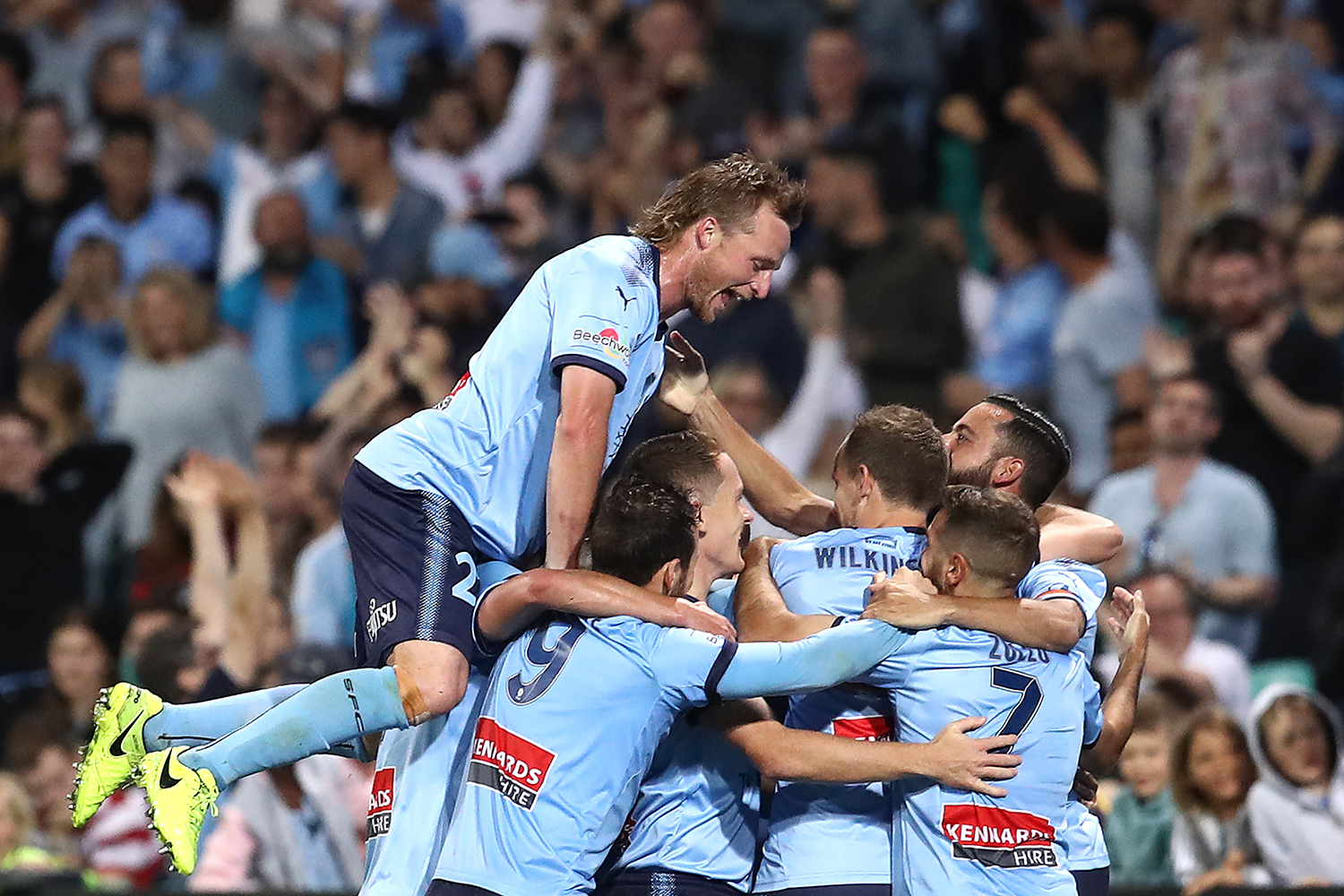 Additionally, Sydney FC’s trip to Wellington Phoenix on Saturday 21st December will now be moved to the earlier kick off of 4.45pm local time (2.45pm AEDT).

Sydney FC Chief Executive Officer Danny Townsend said: “It’s a fantastic deal for Sydney FC and the Hyundai A-League to be featuring on the main channel of our new free to air partner the ABC.

“We are delighted to be able to broadcast our game to a wider audience and believe this will be a game changer for our sport.

“In that context we are more than happy to accommodate these changes as we look to secure the future of the competition.”

The broadcast rights changes will also see one Westfield W-League fixture broadcast each week on Sunday afternoon at 4pm.