Sydney FC Help Their Own

Sydney FC diehard fan Bruno Borula has reached out to both rural aid and Sydney FC to help raise much-needed money for his family farm in rural Queensland.

Sydney FC diehard fan Bruno Borula has reached out to both rural aid and Sydney FC to help raise much-needed money for his family farm in rural Queensland.

The Borula family farm sits on 3,600 hectares of land between Dalby and Miles and has been hit hard with the recent drought Australia is experiencing during the dry season.

The family is seeking help from the Sky Blues fan-base during the clubs auction and telethon for affected Families taking place on Tuesday 2:30pm featuring Sydney FC’s top A-League and W-League players.

Mr Borula says the funds will help them with day-to-day operations that is urgently needed on the farm.

“This is one the most severe droughts we’ve experienced,” Mr Borula said.

“Nearly all of our dams have dried up, lots of cows have passed and we can’t afford to keep buying hay because we’re not getting much money back.” 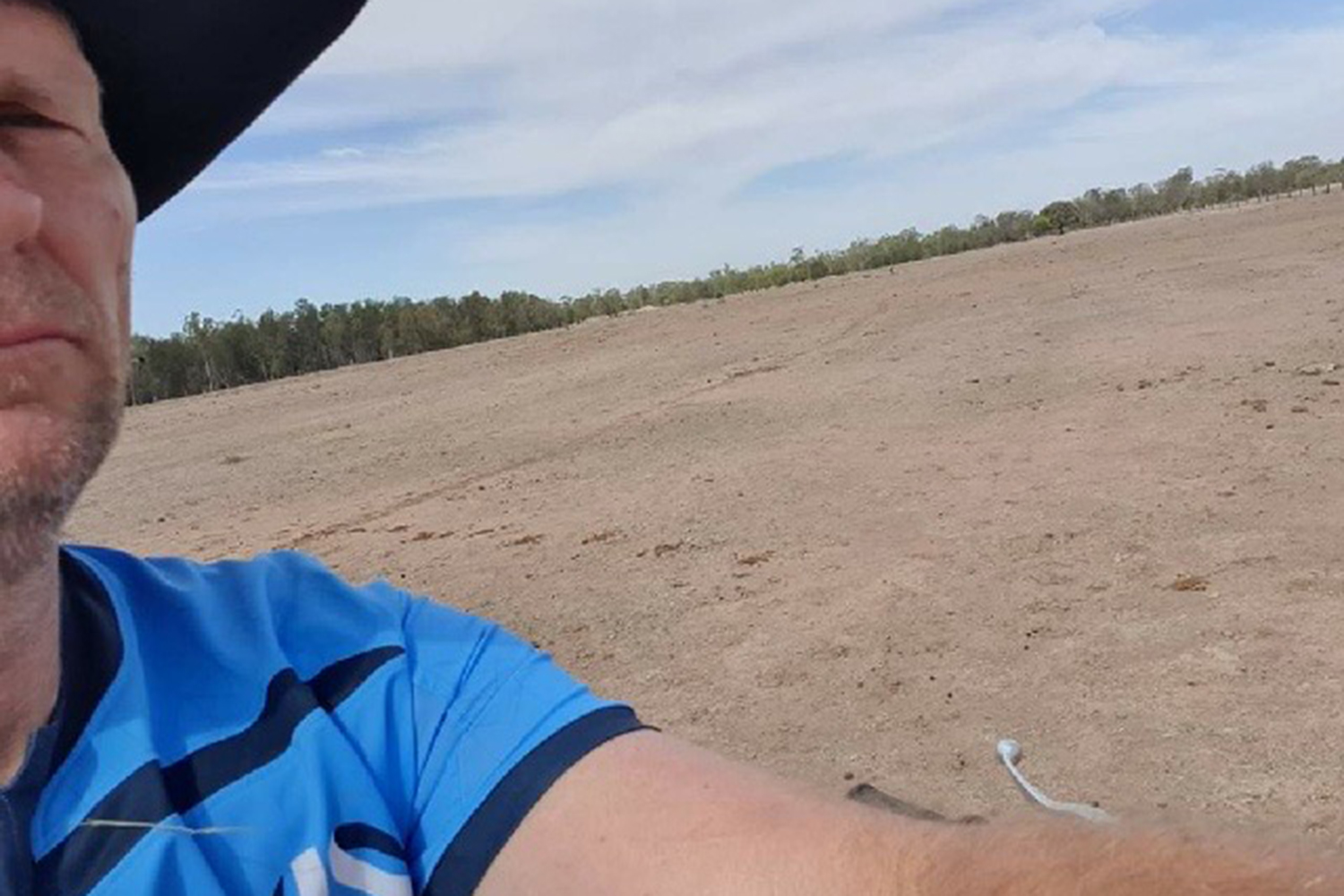 The Sydney FC Telethon is raising money for Rural Aid who will then help rural farmers and communities during this record-breaking drought.

Mr Borula is grateful with the help he is getting from rural aid but says it’s not enough to meet the demands of the farm.

“They give us as much money as they can,” he said.

“It is a capped price but I’m thankful for both rural aid and the club.

“Sydney FC have been awesome, I’m in tears for what the club has done and what the fellow supporters have done.

“I am very grateful,” he added.

Sydney FC’s Telethon will take place on Tuesday 14th January at 2:30pm and will raise much needed funds for the Borula family. To register for a call, or find out how else you can get involved in the club’s bushfire and drought fundraising initiatives click here.

You can also donate directly to the Borula family through the GOFUNDME page ‘Saini Farm’.