Sydney FC have been held to a 1-1 draw by a well drilled Manly United side after a late breakaway goal cancelled out the Sky Blues opener. 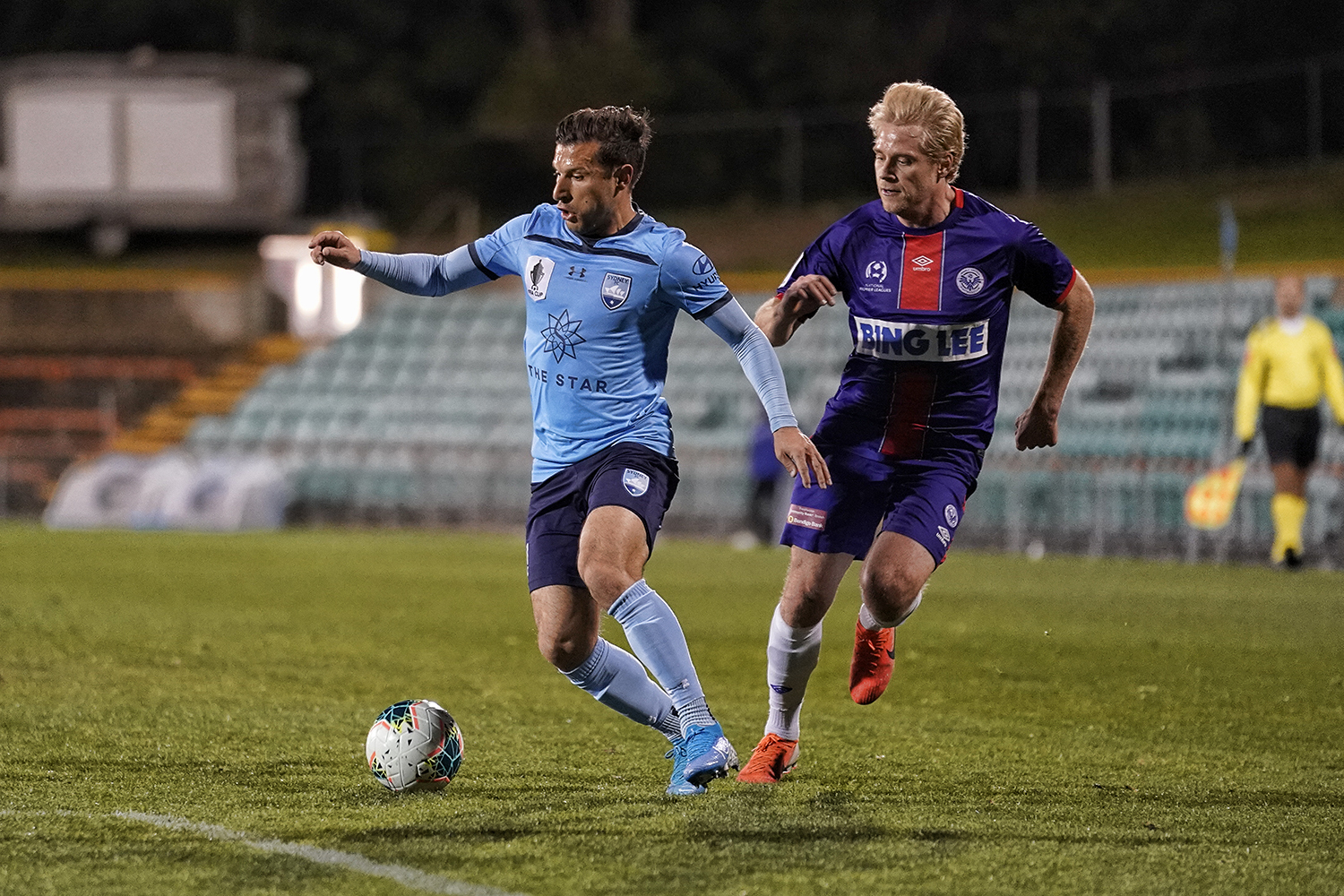 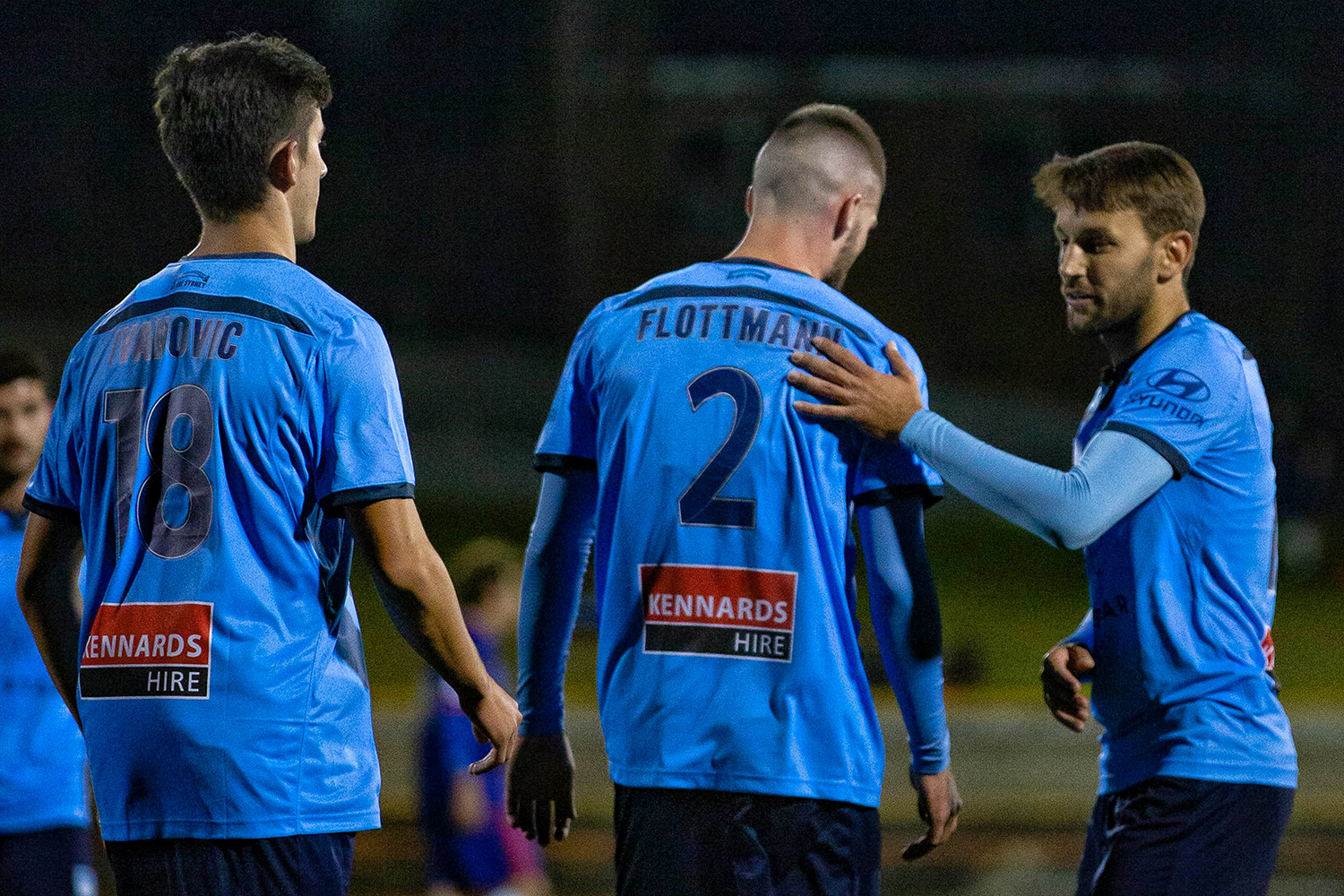 Sydney FC have been held to a 1-1 draw with Manly United, who gave the Sky Blues a great test heading into their FFA Cup Round of 16 match next week.

A first senior goal for Sydney FC from newly re-signed defender Patrick Flottmann finally broke the resilient Manly defence, however a late breakaway from the visitors levelled the tie with the Sky Blues pushing for a second goal 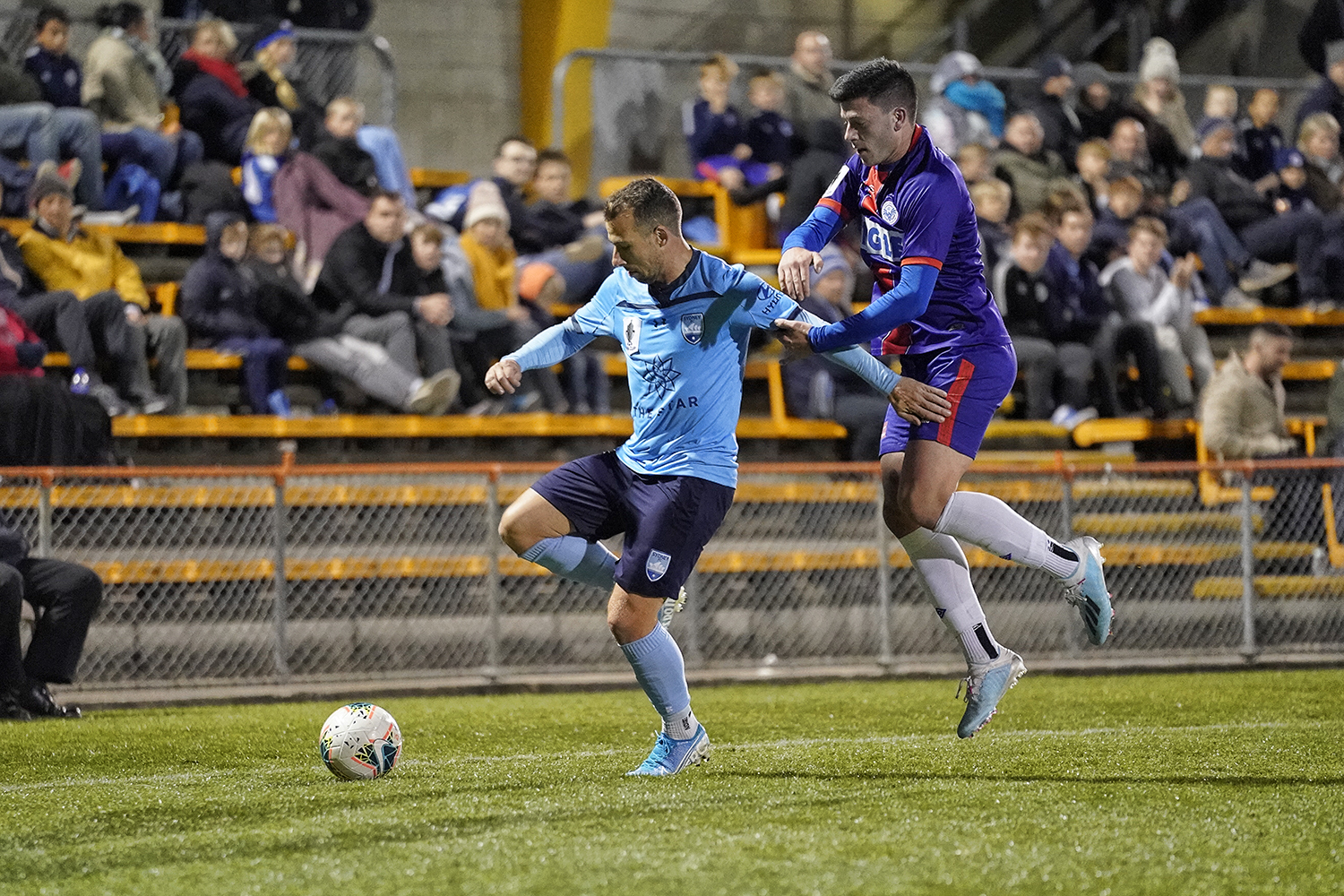 Steve Corica: “I was pleased with the amount of chances we created tonight considering how well Manly United played and how compact they were.

“They were tough to break down and that’s what we’ll need to be prepared for this season, so it was an excellent test for us in those conditions.

“There’s a lot to take from the game, including more minutes for some key players as well as a good goal from the set piece by Patrick.”

Patrick Flottmann: “It’s obviously good to get off the mark and it was a good hit out for the boys. Manly are a good side and they showed that tonight.

“There’s still a lot of work to put in from myself and the rest of the squad.  It’s important to be getting minutes and we’ve still got a few more months to be fully fit.” 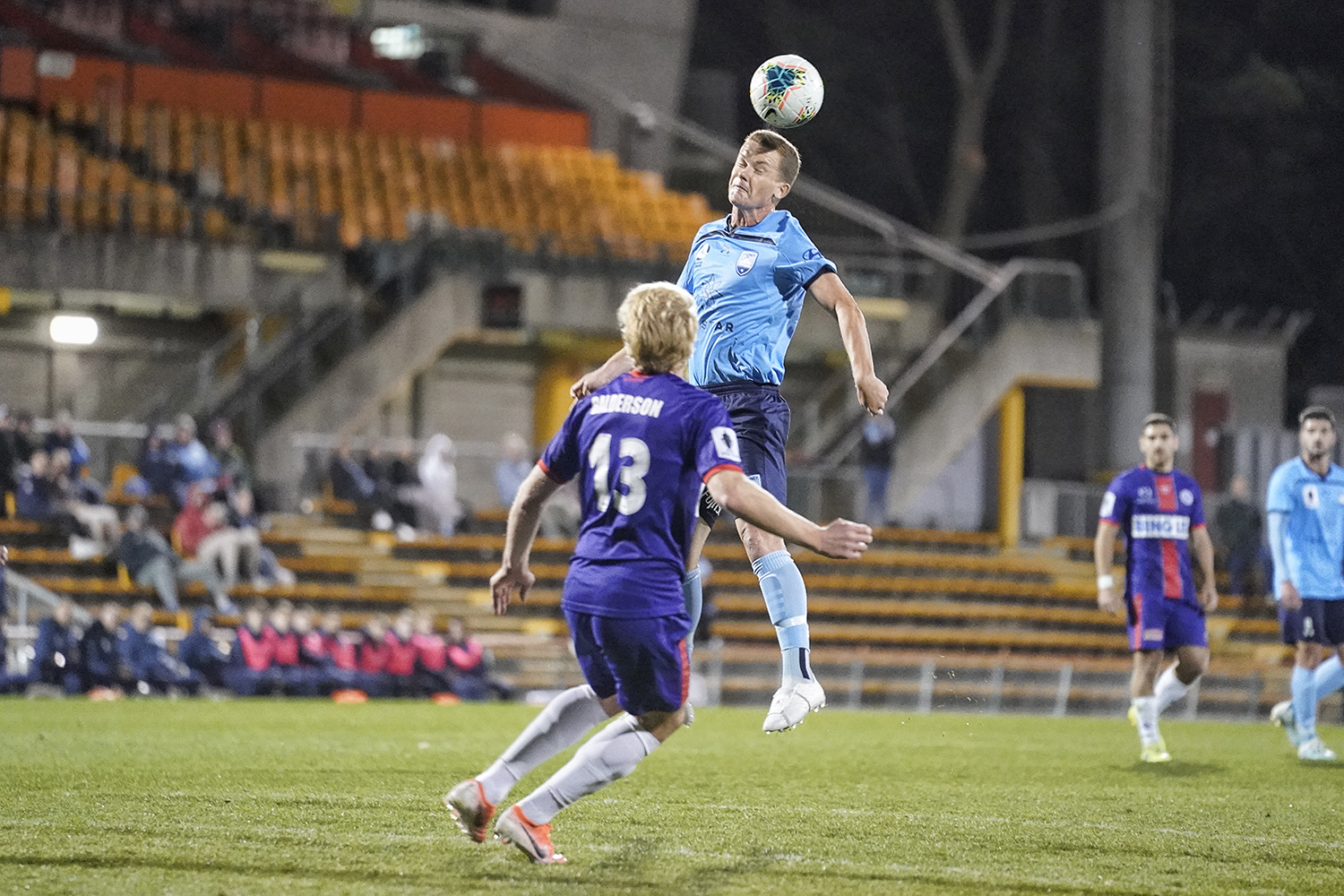