Sydney FC have given up a 2-0 lead as Adelaide United hit two late goals to snatch a draw at Leichhardt Oval tonight.

Sydney FC have been held to a 2-2 draw by Adelaide United after the visitors struck twice late on to rescue a point.

The Sky Blues led through two strikes from Brazilian forward Bobô either side of half time.

But despite creating further chances Sydney FC failed to kill off the game and Adelaide fought back with Elsey and Juric finding the back of the net at the end of the game.

With a third of the season left the Sky Blues sit in fourth place, four points from the top of the A-League.

What They Said: Steve Corica: “It’s very frustrating. That’s two weeks in a row now and we should have an extra 4 points.

“We conceded two sloppy goals and it’s costly. At 2-0 I thought we were comfortable but we didn’t dominate the second half like we should have.

“We kept turning over the ball. If you give them a lot of the ball they’re going to hurt you. We weren’t ruthless enough in front of goals.” 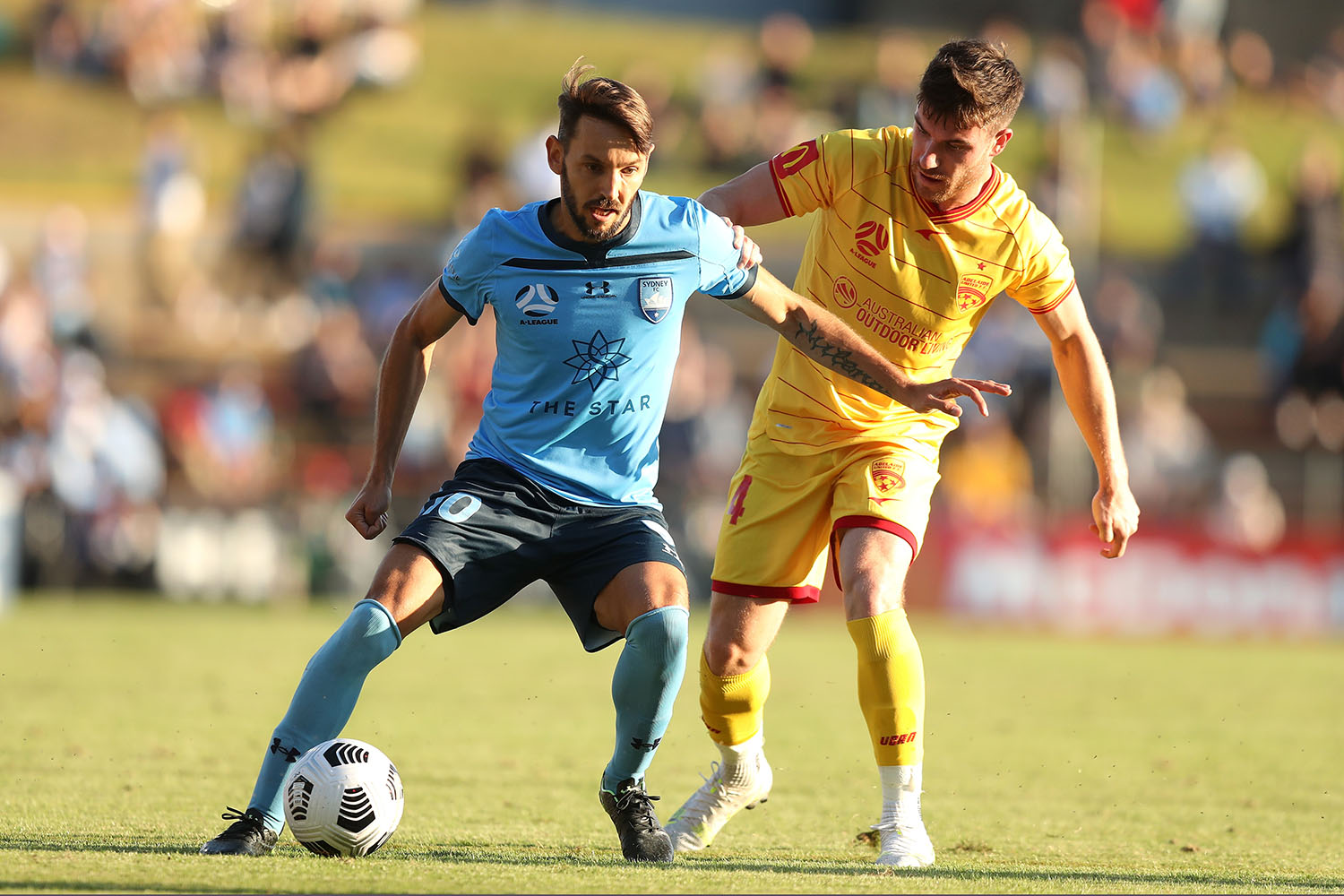