Sydney FC have succumbed to a late Craig Goodwin penalty in Adelaide despite a late rally which almost brought an equaliser. 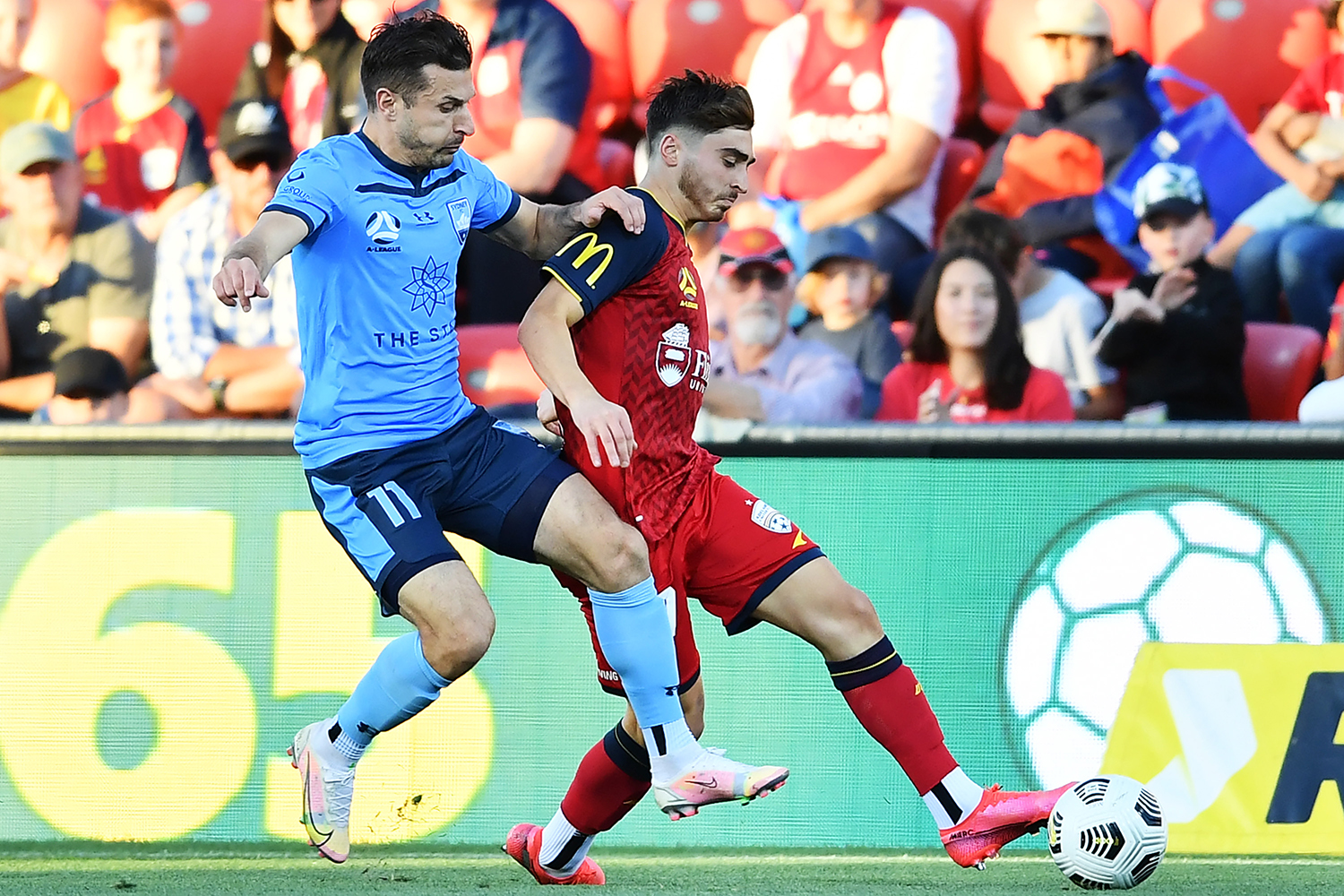 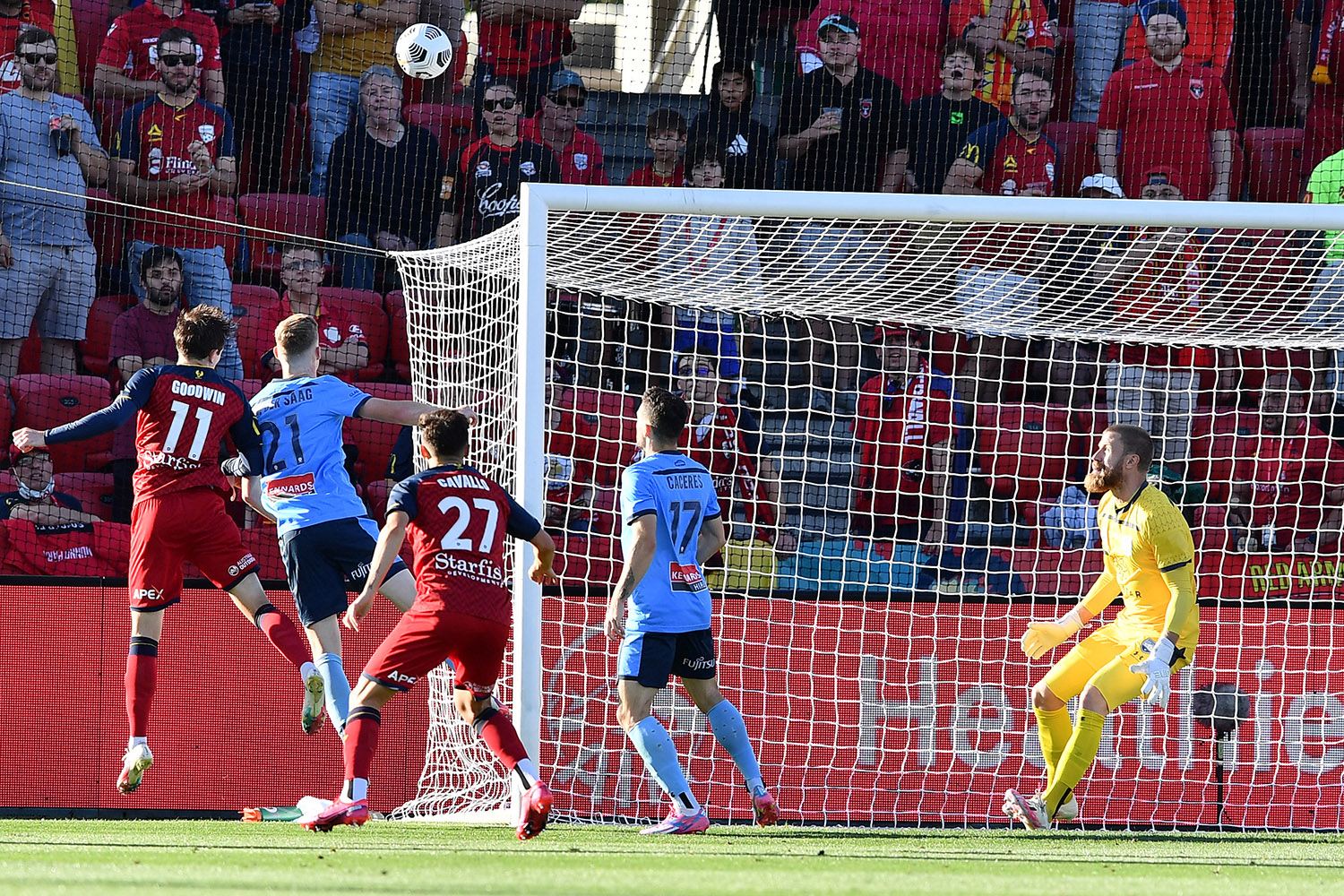 The Sky Blues had two good chances on the stroke of half time but Bobô’s shot was blocked and Barbarouses was denied by the keeper.

Redmayne made a great save in the second half from Goodwin but the Socceroo winger converted from the spot five minutes later.

Wood, Ninkovic and Baumjohann all had chances to equalise late on but it wasn’t to be.

Sydney FC travel to Melbourne next Sunday to play Victory. 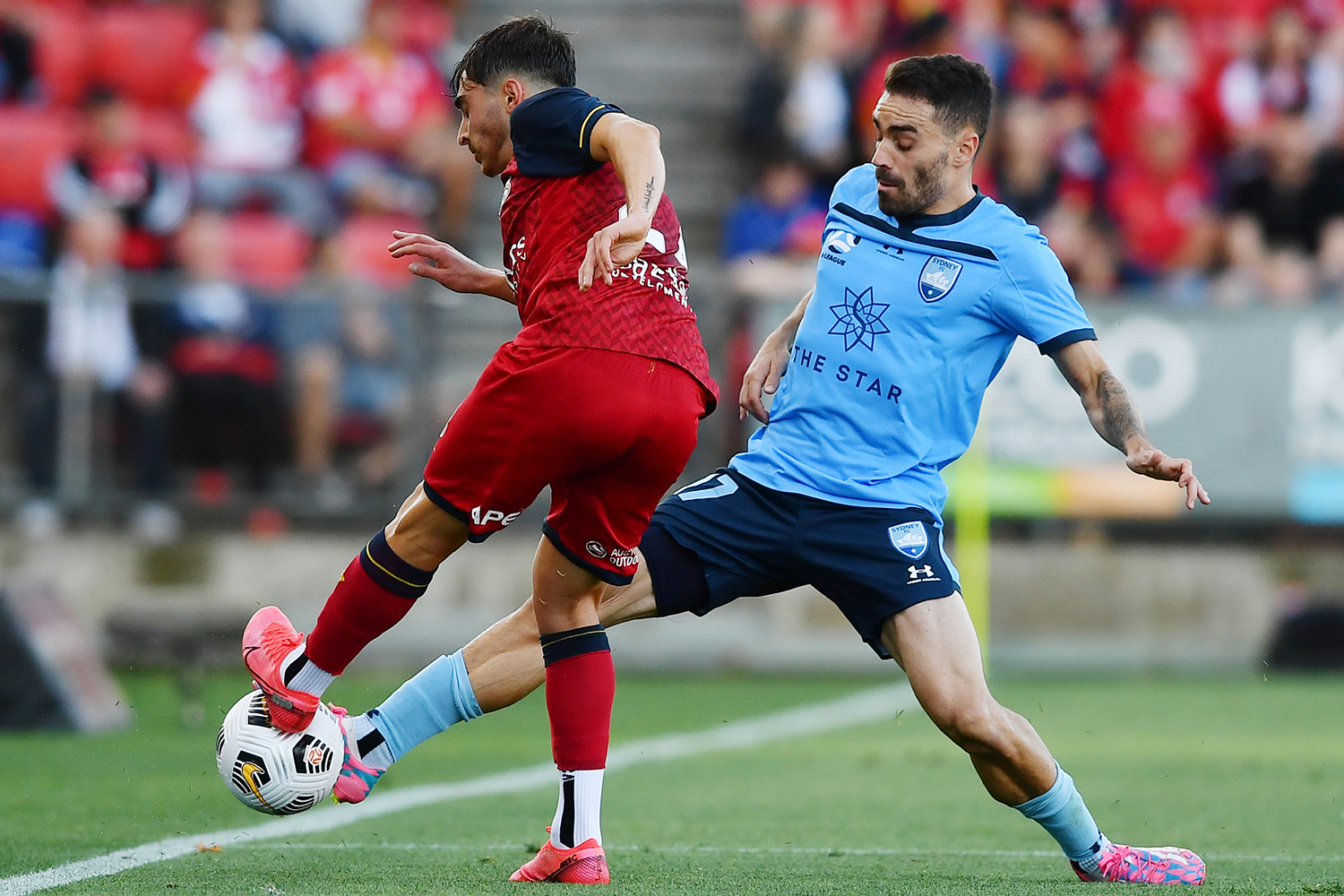 What they said: Luke Brattan: “It’s a tough place to come Adelaide, they’re a very good team , the crowd are fantastic and we knew it was going to be a battle.

“This season is a bit up and down, maybe the games when we don’t play too well last year we win and this year the luck isn’t going our way.

“I don’t think we are playing particularly bad, maybe we’re not taking our chances but it will come.” 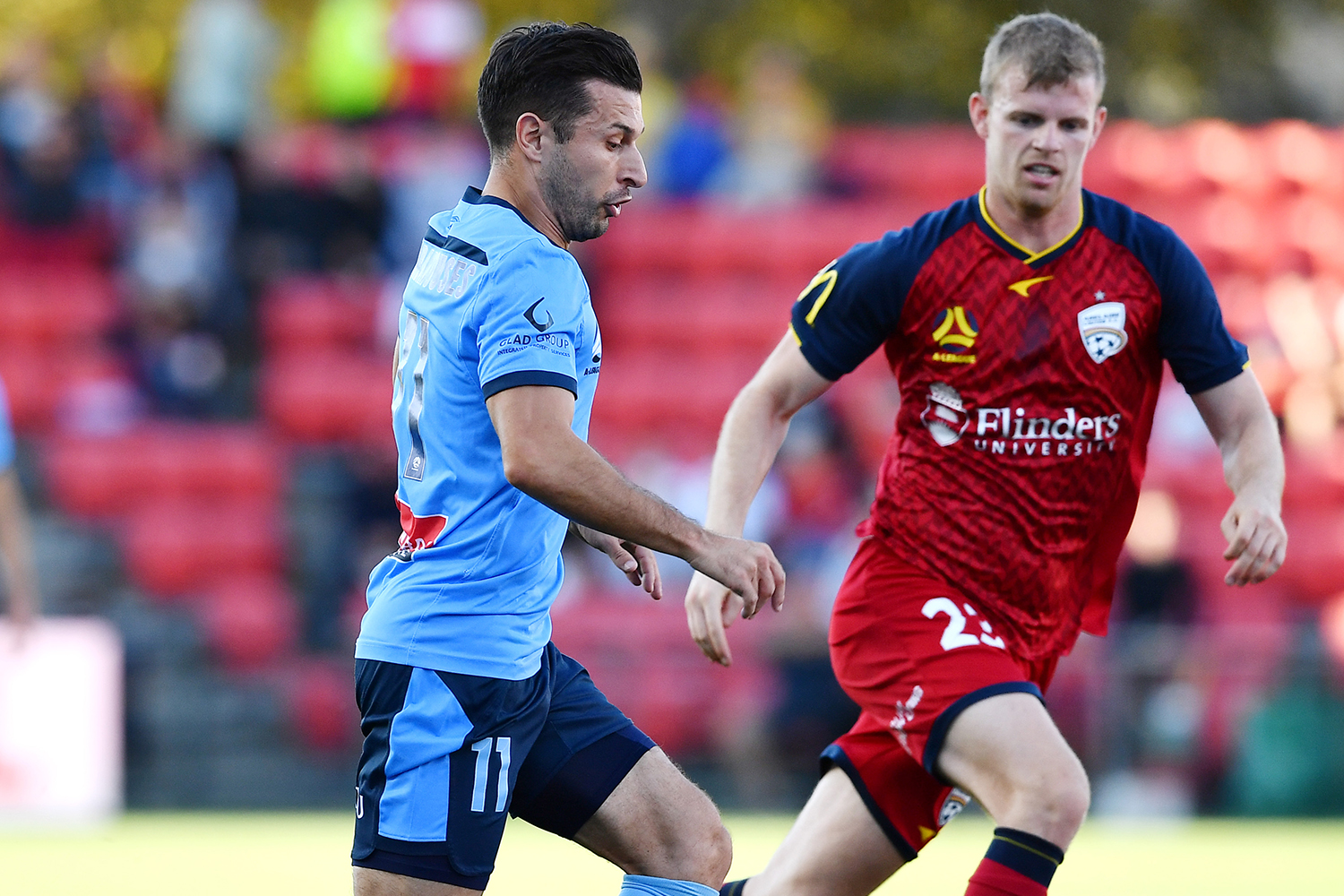